Reaching out to the world

What can scientists from a small nation do about climate change, poverty and global health issues? The world’s big challenges are the common thread at the Christie Conference 2012.

– We focus on the opportunities that these daunting challenges provide to research, education and business in the Bergen region. Maybe we can contribute more than we think from our little corner of the world? This is what we will reflect upon at this year’s conference, Professor Anne Lise Fimreite says.

Fimreite heads the programme committee at this year’s Christie Conference and she aims for an extensive programme when the conference takes place in Bergen on 25 April.

– I would like to challenge politicians, representatives from business and the arts, public sector and NGO workers, and of course colleagues from the University of Bergen and academia in general. In short, all who take interest in the use of knowledge in society, she says.

This is the third year that the University of Bergen (UiB) arranges the Christie Conference, named after one of the founding fathers of the Norwegian constitution Wilhelm Frimann Koren Christie. The conference is a meeting point for business and the arts, government and academia in western Norway.

The first speaker at the conference will be Head of Research Studios Austria Professor Peter A. Bruck, who amongst others is also adviser to UNESCO and the UN Information and Technologies Task Force. Also, there will be panel discussions, interviews and cultural events.

The Christie Award will then be awarded to a person or group of persons who build bridges between academia and the region. Norway’s Minister of Foreign Affairs Jonas Gahr Støre will give the closing speech.

– One theme at the conference is the rise of the new economies, especially Brazil and China. Business and academia in western Norway have long-standing ties with these countries, Fimreite points out.

She says that there will be plenty of opportunity for dialogue between the panel and the floor, and she invites people to ask questions and make suggestions – either before the conference or at the conference itself.

In the intervals at the conference, representatives from UiB and its associates will be present to document research and examples of international collaboration in the mingling area just outside the conference hall. 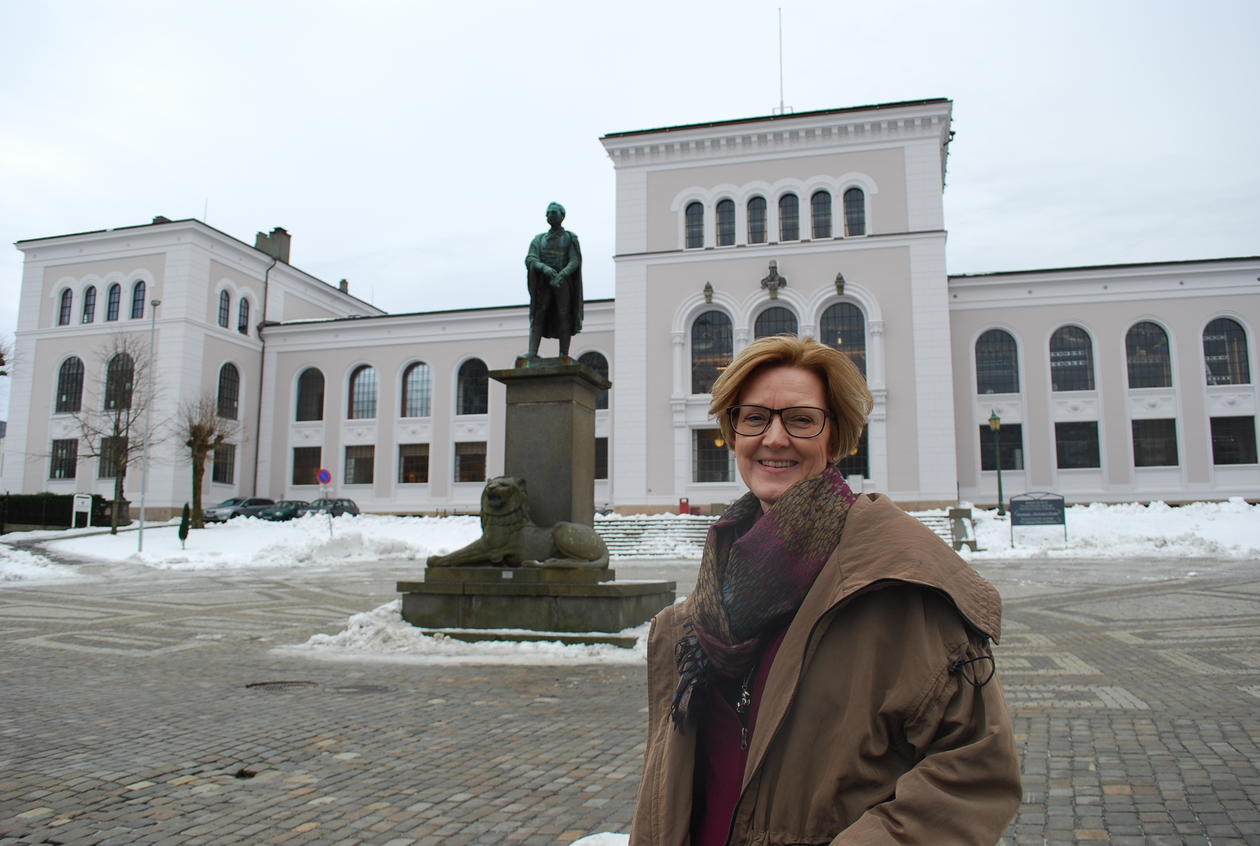