Researchers at the University of Bergen have discovered a new treatment for acute myeloid leukaemia.

Patients with acute myeloid leukaemia (AML) need strong doses of chemotherapy to fight the disease. A large proportion of patients diagnosed with the disease, are older than 65 years. At this age, chemotherapy can be tough on the body and some patients do not receive the most intensive treatment.

But help is at hand after a research group led by Bjørn Tore Gjertsen have found that a protein called p53 can be helpful in treatment of AML patients, according to the Norwegian Cancer Society (Kreftforeningen). Gjertsen is Professor at the Institute of Medicine at the University of Bergen (UiB).

One of the p53 protein’s main functions is as a killer of diseased cells. Last autumn, Gjertsen and his research team published an article showing how the composition of p53 proteins in AML cells can suggest how responsive the cells are to chemotherapy and also help to predict the patient’s life expectancy more accurately.

– We believe our research shows how important the balance between the various p53 types is in influencing the way the cancer cells respond to treatment. This may be a crucial factor in the patient’s prognosis. We also believe this knowledge can be used to improve the patient’s diagnosis in order for us to choose the right treatment for each individual patient, Bjørn Tore Gjertsen says.

Gjertsen has worked with his colleague at the Institute of Medicine Emmet Mccormack on how to use the p53 protein for treatment. In an interview with the Norwegian Cancer Society, McCormack has explained how he believes that the protein can be used.

– The p53 protein is an efficient cancer cell killer if allowed to pursuit its task. But AML cells also trigger mechanisms that prevent the killing, Emmet Mccormack explains.

This is because p53 has a partner called MDM2. MDM2 connects itself to p53 and prevents p53 from doing its job as a killer. Because AML cells often have smaller amounts of healthy cells than MDM2, p53 is neutralised.

– We have worked on trying to prevent MDM2 from connecting to p53, thus allowing p53 to activate the killing process in the AML cells, Mccormack says.

Gjertsen and Mccormack are optimistic about the possibility of using p53 in the treatment of AML patients.

– There is a lot of untapped potential in the use of this protein, but our discoveries point to opportunities for using our knowledge of the protein both in diagnosis and prognosis and treatment in the future, Gjertsen says to the Norwegian Cancer Society. 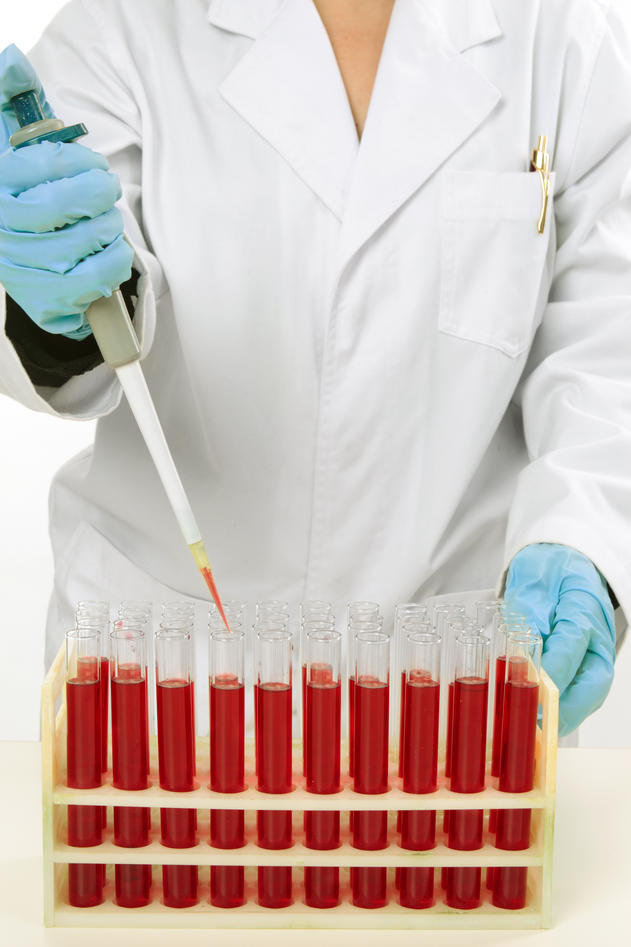