A world without poverty

CROP works to challenge a status quo that keeps 1.2 billion of the world’s population in extreme poverty.

FIGHTING POVERTY: The Comparative Research Programme on Poverty is hosted by UiB Global and celebrates its twentieth anniversary this year.
Photo:
Colourbox

In June 2013, the Comparative Research Programme on Poverty (CROP) celebrated its twentieth anniversary. Read more on the anniversary activities and events.

CROP’s main goal is to equip the academic community with the tools to fight poverty, which includes production and spreading of critical knowledge about poverty-related issues.

Scientific Director Alberto Cimadamore joined the team in May 2011 and has been working out of CROP’s offices at UiB Global in Bergen since then.

First of all, congratulations on 20 years of CROP.

Your native country Argentina went through an economic crisis, culminating in riots in December 2001. What was your personal experience seeing poverty close at hand?

“The crisis in Argentina showed the impact policies can have on poverty. Policies imposed by the establishment led to a massive production of poverty, affecting huge portions of the middle classes. After a devaluation of around 300 per cent, more than 50 per cent of the population fell into poverty. Argentina was one of the richest countries in the world at the beginning of the twentieth century. So to see people, many of them colleagues at the university, go into poverty was a shocking experience.”

And this influenced your work…

“Oh yes, it definitely influenced my career, as I subsequently moved into poverty research. At the time we decided to bring the scientific production into the society and the political system, to try to show how the political economy conditions the level of poverty, development, and welfare in any society. We developed specific lines of research to show how poverty is produced and reproduced, whereas previously the focus had been on the reduction of poverty. In that way I was certainly influenced by the Argentinian crisis.”

What do you see as the main challenges ahead for poverty research?

“We need to focus on some global challenges: climate change, rising inequalities and extreme poverty. Classical notions of development based on economic growth must be critically revised. We cannot continue growing at the current pace without a systemic vision that privileges equality and sustainability, as it would put enormous pressure on the environment and we would see climate change at an unprecedented level.”

So what are the solutions?

“These challenges call into question current modes of production, consumption, and distribution – capitalism as we know it. We are witnessing the largest concentration of wealth and power in human history to levels that undermine our democratic political systems.”

And how does CROP want to go about this?

“We need to study poverty in a larger context. Poverty research has grown a lot and is now very influenced by international organisations, such as the World Bank and the IMF. These have developed dominant criteria for measuring and reducing poverty. The role of CROP is to critically address these organisations’ production of knowledge and its normative consequences. This is a huge task for a small organisation like CROP working out of Bergen, Norway.”

So how should we view poverty from the current perspective?

“Poverty is a social construction maintained by power relations. Therefore, if we want to explain or act against poverty, we need to bring politics into an analytical framework.”

What line of action does CROP suggest?

“When you’re dealing with poverty you’re dealing with economic, social, political, cultural causes which reproduce poverty and therefore condition the possibility to reduce and eradicate poverty. You need to know these causes and integrate them into an interpretative framework in order to have the knowledge needed to do something meaningful.”

CROP is celebrating 20 years in 2013. What are the plans for CROP’s next 20 years? Or at least for the near future?

“One of our main topics in the short term is the MDGs. This is the largest initiative in history to end hunger and eradicate extreme poverty. CROP needs to provide a critical, scientific, and constructive approach to support this work.

Second, we’d like to increase understanding of what makes contemporary poverty different from the past. Today two thirds of poor people are in Middle Income Countries, not in Low Income Countries, as was the case in the past. Most organisations still look at the poorest countries, but it’s a different ballgame now and we need to address that.

The third priority is an approach to poverty eradication based on rights. If we’re serious about democracy, justice and the rule of law, we need to respect human rights. And poverty is a violation of human rights, perhaps the most extensive one. But the media do not present this as such.

Speaking of which, is there anything in particular you’d like to see more scrutinised by the media?

“Many are celebrating the fact that the Millennium Development Goals (MDGs) have been reached three years before the scheduled time. But from a critical perspective this good news can be seen as a manipulation of information provided by interested parties. Of course we need to put MDGs on the political agenda, as it is the largest anti-poverty initiative in human history. But governments and international bureaucrats need to justify that their actions lead to the results they claim. And poverty has not declined to the extent claimed. In fact, inequity has risen worldwide. Since 1981, the number of poor people has actually increased in Sub-Saharan Africa and South Asia.”

What are these MDGs that you mention?

“The MDGs are eight international development goals that were officially established following the Millennium Summit of the United Nations in 2000.”

Any upcoming projects close to your heart?

“We have received funding from the Norwegian Research Council for a project on the connection between poverty, language, and the media, alongside UiB’s Department of Foreign Languages and five universities in Latin America. Poverty has somehow been ‘naturalised’, and language use in the media plays an important role in that. I look at the information and ideas produced and reproduced by the media, and there is a tendency for mainstream media to naturalise poverty. Watching starving people on TV contributes to the idea that this is such an overwhelming phenomenon that nothing can be done. Poverty has indeed always existed, but the fact remains that poverty is socially constructed and can therefore be socially eradicated.”

This article is printed in UiB's research and education magazine, Hubro international edition 2013/2014. If you want a copy sent to you, please send us an e-mail. 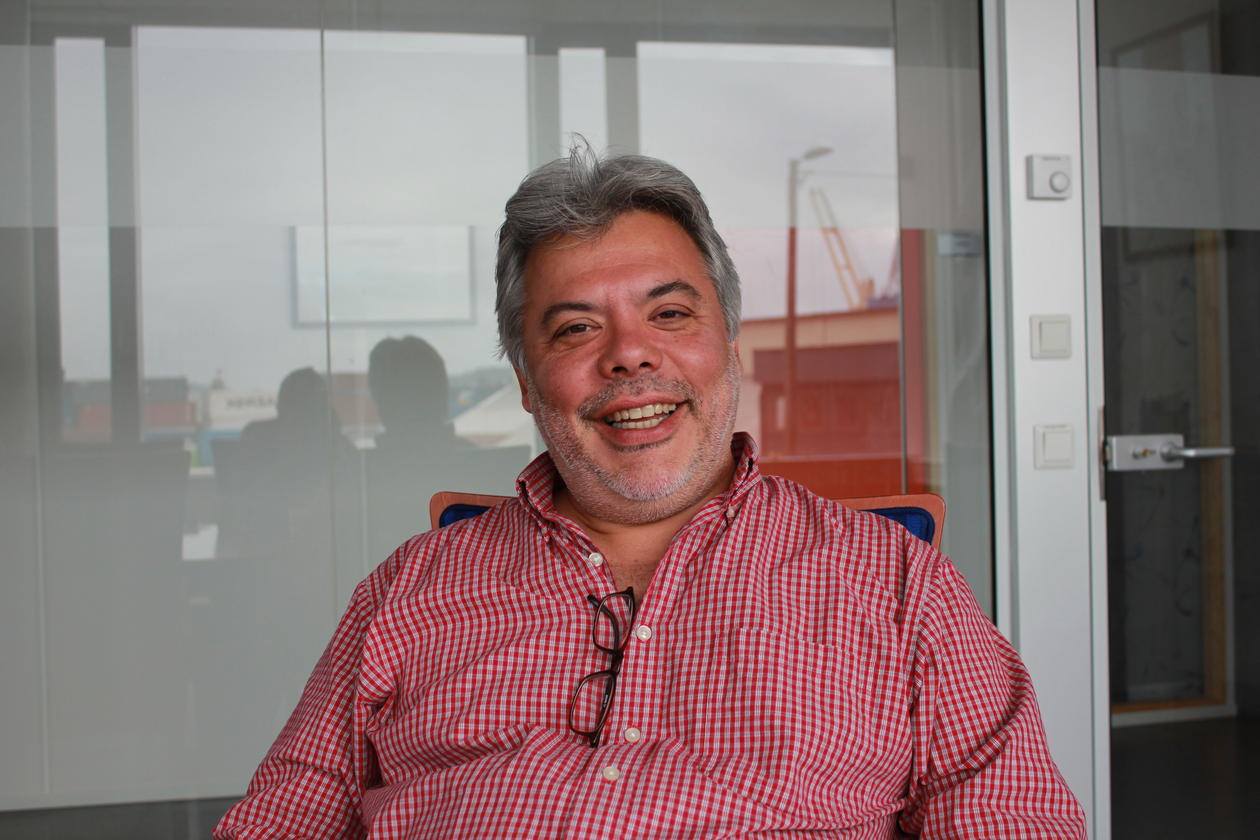