Space research at the University of Bergen has been awarded with one of the most prestigious grants in Europe. Nikolai Østgaard is the man looking for GRBs in thunderclouds.

– This provides us with the muscle to obtain new and exciting data, says Nikolai Østgaard, professor in space physics at UiB’s Department of Physics and Technology, adding that five years of funding will provide for necessary engineering capacity and the salaries for a small group of researchers.

Earlier this month, Østgaard received word from the European Research Council (ERC) that his application for funding had been recommended. He now enters into contract negotiations.

The ERC Advanced Grants are amongst Europe’s most sought-after grants and supports world-leading researchers. To apply for an ERC Advanced Grant, applicants need a minimum ten-year track record and have to show that they are leading in their field of research. Before Østgaard’s application went through, there were five holders of Advanced Grants at UiB.

Østgaard’s project is pursuing earthly gamma ray bursts (GRB) that occur in thunderstorms. Electrically charged particles fly at the speed of light when there is thunder and lightning. A few years ago, both relativistic electrons and antimatter were measured from these phenomena.

– There are quite a few unknowns. We don’t even know how often these phenomena occur. Perhaps it is in every strike of lightning. If so, we are talking about 45 times a second on Earth, he says.

In their quest to find GRBs, Østgaard and his research team are building a large radiology instrument that will be sent to the International Space Station. They are also due to participate in a hot air balloon project across Central America. Future plans also involve flights above the thunderclouds. The ERC funding will help the researchers reach these goals.

The ERC grant may amount to as much as 2.5 million Euros, or approximately 18 million NOK.

– This will create security and continuity over the next five years, Østgaard says.

His research group is currently also awaiting a reply for an application to become a Norwegian Centre of Excellence (CoE). Østgaard believes that the ERC grant may benefit the group’s CoE application.

– One of the requirements for becoming a CoE is that you are able to obtain resources from European research support programmes as well. The ERC shows that we are able to do this, he says.

The University of Bergen will provide an additional 25 per cent to the ERC grant, according to Rector Sigmund Grønmo, who congratulates Østgaard on his achievement.

– Østgaard’s work shows a commitment to quality and this pays off. When our researchers receive funding like this, it reflects well on all of the university. We wish Østgaard the best of luck with his future work, says Grønmo.

The European Research Council (ERC) hands out advanced grants to pioneering frontier research carried out by exceptional leading researchers in Europe, regardless of age and nationality. There are five other UiB researchers who have received such support from the ERC: 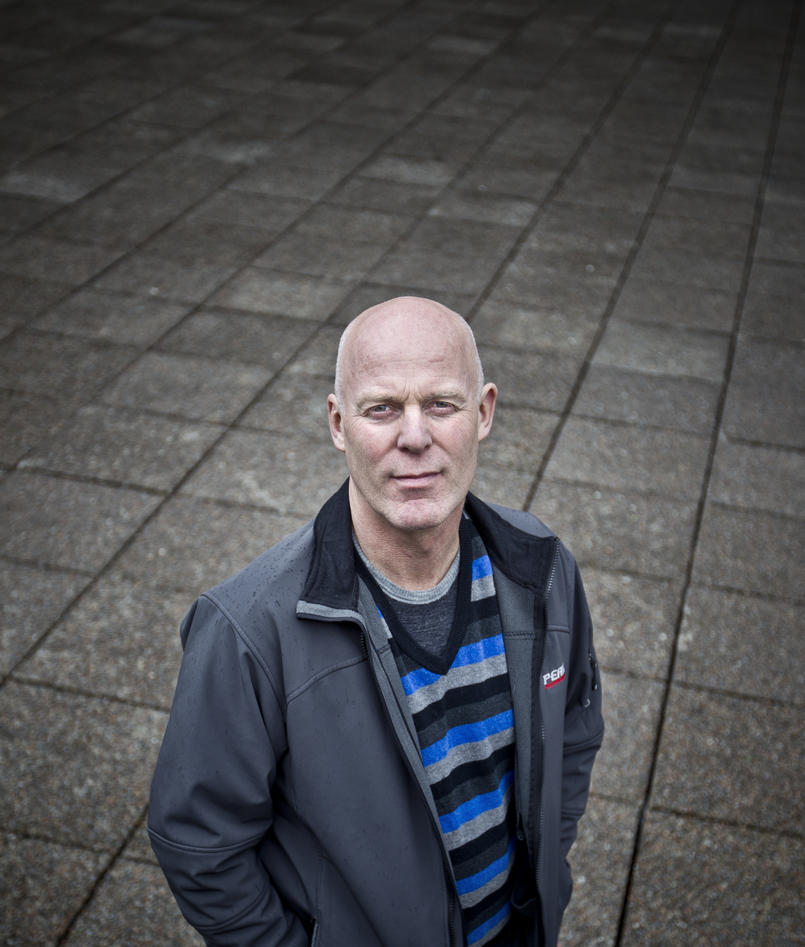