Ancient Philosophy and Global Health may be two quite different subjects, but these two courses nevertheless share UiB’s Owl Award for 2012.

The Owl Award is awarded annually as a reward for good academic quality at the University of Bergen (UiB). This year’s winners may seem different, but both courses put great value on staying close to the subject they study.

– You really get to feel what reality is like outside the bubble of Bergen and Norway, Associate Professor Sven Gudmund Hinderaker says.

He is co-ordinator of the Global Health course. The course gives medicine students at the Faculty of Medicine and Dentistry hands-on experience through an eight-week field stay in India, Tanzania or South Africa. The field stay gives the students a glimpse into the treatment of tuberculosis and leprosy, visit an AIDS clinic, or learn clinical skills.

Before embarking on the field stay, the students receive a theoretical introduction into global health issues. This introduction focuses on major infectious and life-threatening diseases, such as HIV, tuberculosis and malaria.

Students also get to learn more about global perspectives on health issues and non-infectious diseases, such as nutrition, maternal health and mental health. Poverty and health are the central issues, as are reflections upon primary health care set in a global perspective.

The Global Health team sees the Owl Award as recognition of their dedicated work since the course started in 2008.

– This is a subject that brings out a number of perspectives. The course’s work involves several Institutes and Departments at UiB, but primarily the Department of Public Health and Primary Health Care, the Institute of Medicine and the Centre for International Health, Hinderaker says and he hopes that more people will apply for the Global Health course now.

According to Hinderaker, the students for the most part give good feedback after two months abroad.

– They get to learn how the health system works, or doesn’t work, in other parts of the world. This provides them with fresh perspectives, he says.

Global Health shares the Owl Award with the course «Ancient Philosophy» at the Department of Philosophy. Every autumn since 2008, Associate Professor Knut Ågotnes has arranged a seminar in Athens for UiB students.

The seminar includes museum visits and excursions to historical places such as Delphi, Mycenae and Olympia. The Owl Award committee describes the course series as an exceptional educational programme, which gives a boost beyond regular teaching of philosophy and the history of philosophy.

Ågotnes believes that the seminar fits in with the fundamental values of the university as an institution. Every autumn, six to eight students take part on the journey to Athens.

– Students and lecturers form a community. This is however not so easy to achieve in a large auditorium. But this course gives us a basis to discuss problems together. The students have to work hard to create proposals. This is a central task to master, he says.

Ågotnes believes that the award is important both for the Department of Philosophy and the research group Ancient Philosophy. In particular, it means a lot to the students who participate in the course.

– The students are involved in the development of the seminars and talks. For instance, one group take Plato’s position and another group take the position of Socrates. Problems are argued and developed in these talks. The questions are open, without any given answer. The teacher isn’t only teaching but is actively involved in asking questions, he says.

Athens takes centre stage, both as the birthplace of philosophy and a place where words are put into action.

– By being present and walking in the footpaths where Socrates was sentenced, the students can visualise the subject of philosophy and put it into context, Ågotnes says. 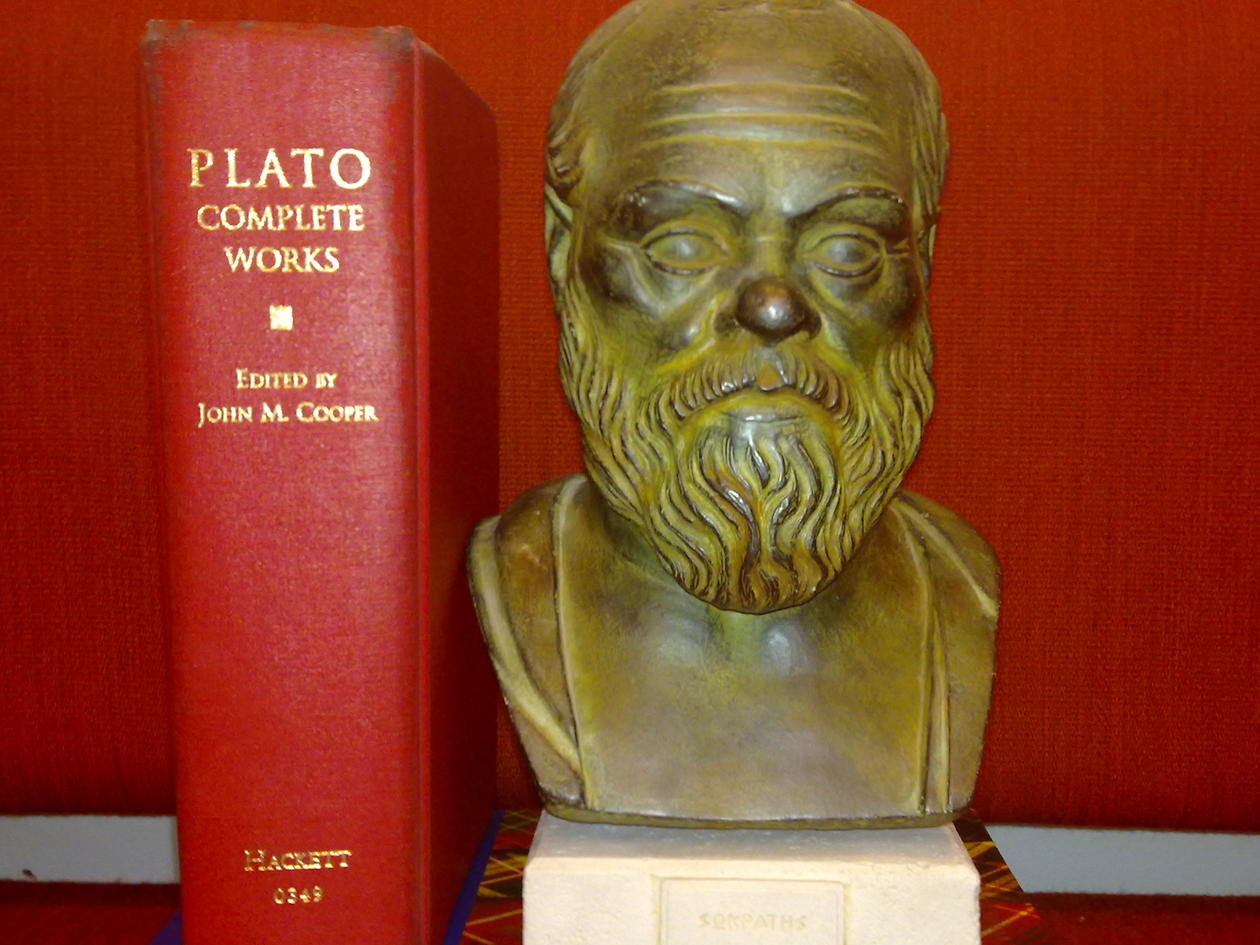 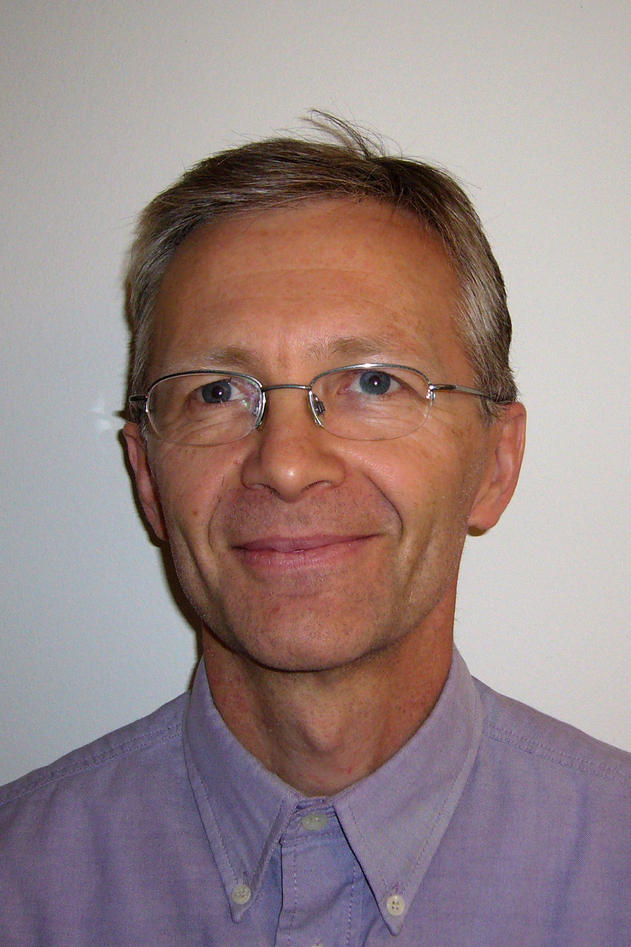 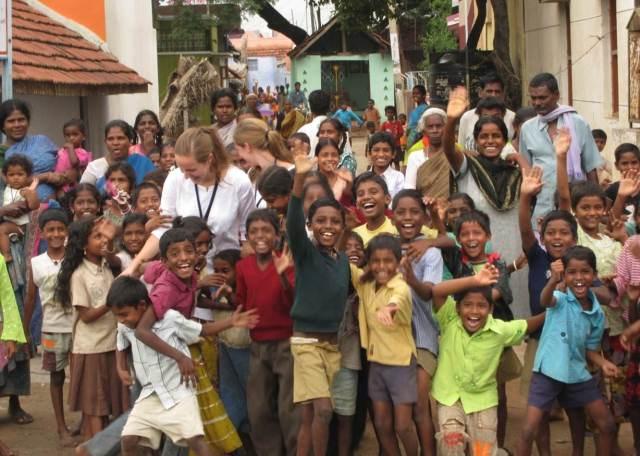