Work in the Balance

The Chinese are not content with economic growth alone. To create the perfect society they now want to learn how to improve their quality of life too.

The stress and strife of working life and the toll of putting in overlong hours was the main theme in a workshop in the Chinese city of Guangzhou last month. The event was co-hosted by Norway’s University of Bergen (UiB) and the local Sun Yat-Sen University.

– The aim of the workshop was to create a closer cooperation between the two universities and discussing issues regarding work and welfare, Anne Hege Henden Strand says. – They are very interested in how European countries have built their welfare models, and in particular the Nordic model and the Norwegian welfare state.

The PhD Candidate from the UiB’s Department of Sociology was part of a delegation of four from the UiB at the conference in Guangzhou alongside academic colleagues from Hong Kong, Taiwan and China.

Chinese society has seen enormous demographic and structural changes due to its explosive economic growth. In addition to the work/life balance a range of related issues were discussed in the workshop. Amongst these were an ageing population, low fertility rates and a shrinking work force.

– There is an urgent lack of public welfare arrangements in almost every area in China. The challenges are numerous, from the pension plan system to gender equality. There are many unmet needs in both health care and the education sector. Support mechanisms and public plans that we take for granted in Europe simply do not exist in China, Strand says.

But despite China still being a very patriarchal society, the Norwegian sociologist is hopeful.

– 30-40 years ago, the main role for women was to have many children. But because of the one-child policy, more women moving from the countryside into cities and China’s economic growth, women in China are more independent than before, she argues. – Young Chinese women are not forced to bear multiple children and they are making their own money. Also, there are no major barriers for women to be active in public life.

People in China are however known for their long working hours, with extensive overtime. Not dissimilar to the so-called “salaryman” of Japan, where this expression was coined to describe office workers who didn’t even take time off their desk jobs in their lunch break.

– The idea we have of the Japanese being workaholics applies just as much to the Chinese. China is on top of statistics showing how many hours people work. In Norway people have a more altruistic outlook on work. But in China people fear that they will fare badly if they don’t work hard enough, Strand says.

– Whereas working hours are considered a public concern in Norway, the Chinese have paid scant attention to the causes for why people work so much overtime.

Strand believes that change will be coming slowly to China, but hopes that the workshop in June will be a starting point both to get debate on social reform going in China and also to closer contact between the UiB and the Sun Yat-Sen University.

Despite the ruling party’s Marxist ideology, China has no comprehensive welfare system and trade unions cannot operate freely in a Western sense.

– There is a big contrast between the rhetoric of the political regime and the way work is regulated. Because the challenges are so immense, the people we spoke to are working for long-term change in creating social justice. These ideas need to be drip-fed to percolate through the system, she says.

Why do you think that the Chinese show such a strong interest in the welfare model found in the Nordic countries?

– Most of the researchers we met have studied in the West, and of the Western welfare systems many of them considered the Norwegian model to be the best. For Chinese researchers it’s not just a question of welfare reform in itself, but also creating a conscious approach amongst their own students about how important this is, Anne Hege Henden Strand says.

One of the highlights of the conference was the appointment of the UiB’s Stein Kuhnle as an honorary Professor at the Sun Yat-Sen University. He has been working on Sino-Norwegian relations for the last 30 years. There will also be a book in Chinese summing up the work done in the workshop. The conference was supported financially by the Norwegian general consulate in Guangzhou, and there are already talks of a second workshop. 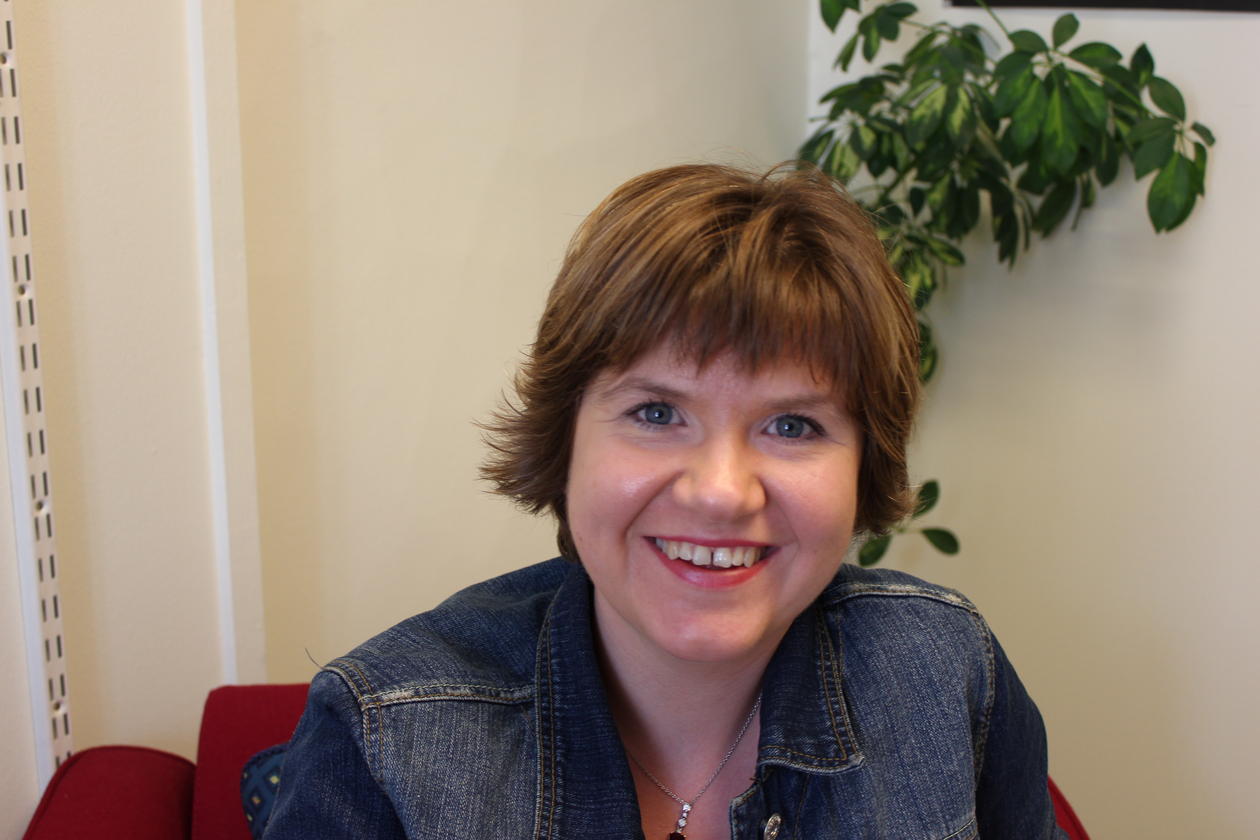