Sins of the past

Conservative Christians and laws stuck in the colonial era have combined to offer a lethal blow to Uganda’s gay community.

In her masters degree thesis ”The Law of God, nature, and the land - an Analysis of the Church of Uganda’s arguments against homosexuality”, Sigrún Stefnisdóttir has studied the role evangelical Christians have played before the proposal of a notorious anti-homosexuality bill in Uganda in October 2009. No longer content to ban homosexuality, their aim now was to make homosexuality punishable by death.

– After the anti-homosexuality bill was proposed, there were reports of increased violence directed at gays. The local media played a particular part in inciting to increased discrimination and stigmatisation of gays, Sigrún Stefnisdóttir says.

The violence reached its most extreme when the gay activist David Kato was killed in his own home last January. The killing has been directly linked to the publishing of his name and picture in the anti-gay tabloid press of Uganda.

The subject for her thesis is back in the spotlight after the Rafto Prize for 2011 was awarded the organisation Sexual Minorities Uganda (SMUG) and their leader Frank Mugisha.

The church vs. the gays

Whereas the role of the media clearly has damaged gay rights in Uganda, Stefnisdóttir reserves most of her ire for conservative Christians in Uganda. The negative focus in the media has not sprung out of a vacuum, but is directly rooted in the local church communities.

– People such as Pastor Martin Semper have expressed their anti-homosexual views in public for a long time. They have also been very vocal in their support for the anti-homosexuality bill and Semper has worked directly with many politicians, Stefnisdóttir says.

– The Arch Bishop of the Anglican Church in Uganda, one of the countries’ largest religious groups, has also been vocal in his opposition to gay rights. There has been a lot of division on homosexuality in the Anglican Church globally. This has in particular been ignited by the fact that some Anglican churches in the west openly ordained gay bishops and wed gay couples.

There is also an element of cultural imperialism in the anti-homosexuality bill in Uganda.

– Former British colonies stand out when you look at legislation on homosexuality in African countries. During British rule a complete legal system was imposed, including the so-called sodomy laws. When the colonies gained independence they kept major parts of this legislation – and prejudices – from their colonial masters, Stefnisdóttir argues.

To this date, western forces have a bad influence on gay rights issues in Africa. American conservative Christians have been accused of exporting their domestic culture wars to the rest of the world. Stefnisdóttir believes that this is oversimplifying somewhat.

– The influence of American conservative Christians is hotly disputed, she says. – A lot has been written in the media and there is some research into it. But it’s hard to reach a solid conclusion, and most Christian conservatives who have been present in Uganda deny any involvement with the anti-homosexuality bill, Stefnisdóttir says.

She believes that the west’s threats to withdraw development aid have had a clear positive effect. Professor Dag Øistein Endsjø, who for years has studied the global rights of lesbians, gays, bisexual and transgender people (LGBT), agrees that western pressure has been important.

– The UK’s conservative prime minister has been leading the field, whereas Norway has been lagging behind. Norwegian authorities have generally operated with different standards in discrimination issues. Homophobia is generally treated as less severe than racism and sexism, he says.

Endsjø also stresses that the anti-homosexuality bill is still pending.

– The law may be reintroduced in this parliamentary session. But at the same time, some of the most homophobic participants have become more sceptical as they see the adverse focus this has on Uganda, he says.

Stefnisdóttir and Endsjø both agree that the Rafto Prize may help to shift the dynamics of the gay rights debate in Uganda in particular and in Africa in general.

– The prize is important not only to recognise the work of SMUG, but also that by focusing on gay and lesbian rights in Africa there is a signal that this is part of a larger human rights struggle, Stefnisdóttir says.

– The prize is a visible signal that the international community includes LGBT people in the universal human rights issue, Endsjø concurs. – The UN has been involved in this for a long time. Let’s hope that the Nobel Peace Prize Committee also pays attention.

This year’s Rafto Prize award show is held at Den Nationale Scene in Bergen in Norway on Sunday 6 November. 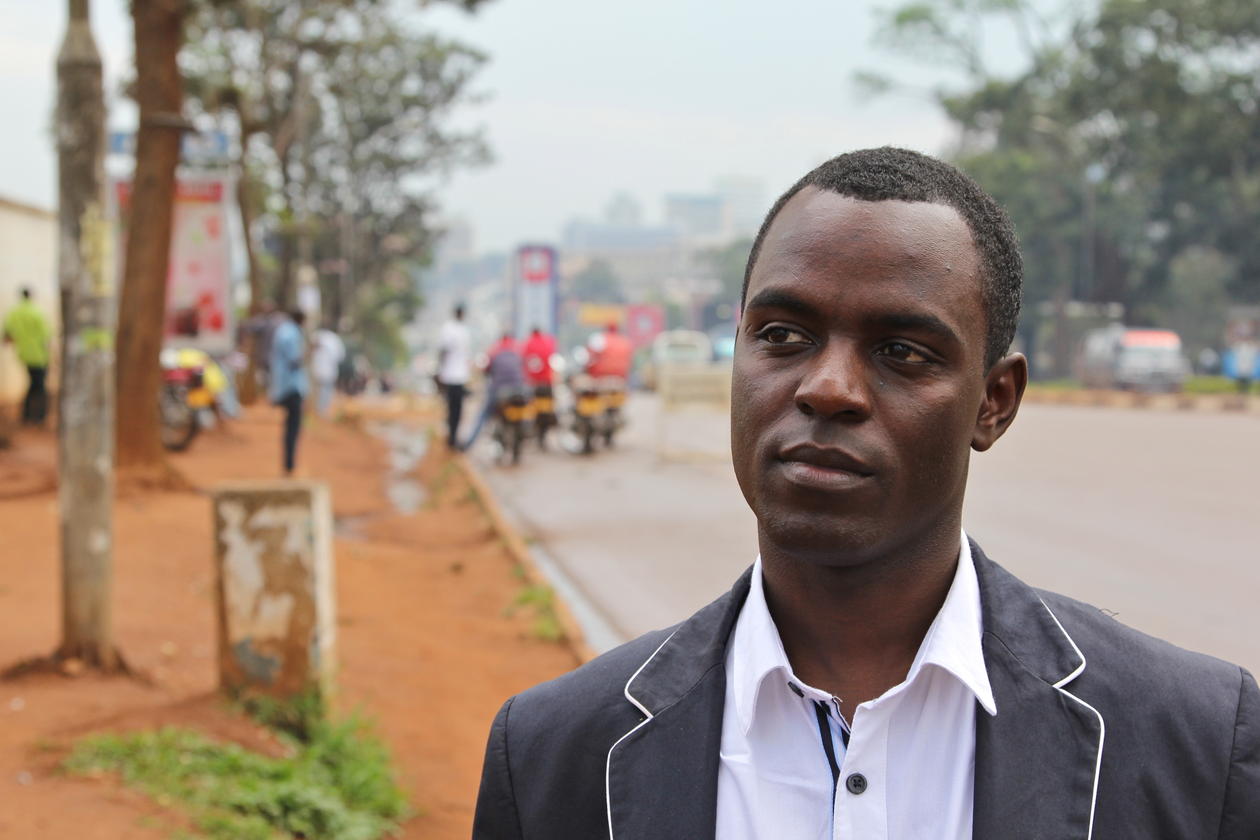 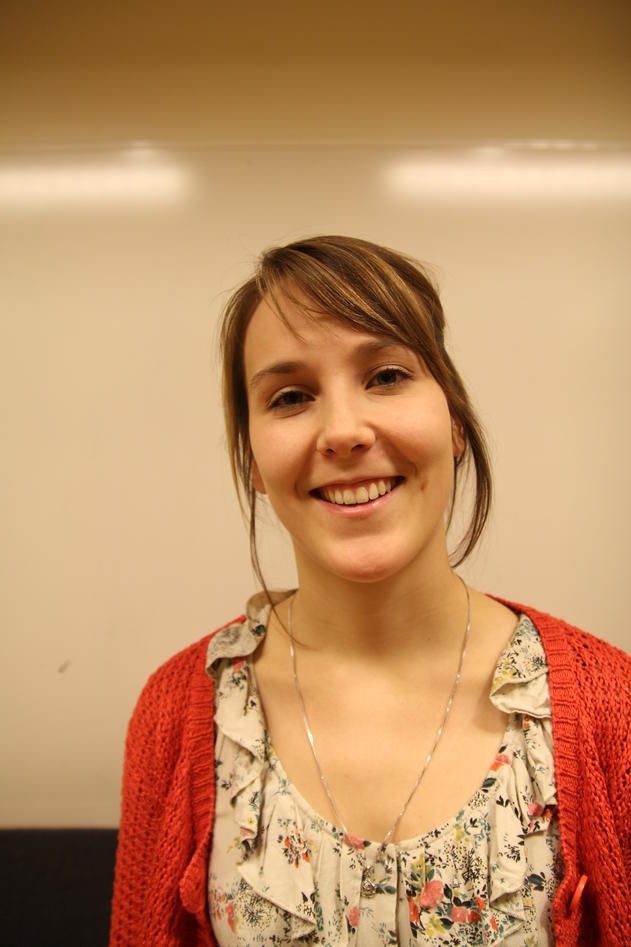