Anders Jahre’s Awards for Medical Research are the main awards in biomedical research in the Nordic countries. The prize is split between a main award of one million Norwegian kroner (NOK) and a prize to younger researchers to the tune of 400,000 NOK.

He works at the Karolinska Institutet in Stockholm and also holds adjunct positions at the Department of Clinical Science and the Broegelmann Research Laboratory (BRL) at the University of Bergen (UiB).

Dean Nina Langeland of UiB’s Faculty of Medicine and Dentistry is impressed by Bryceson’s research and in particular commends the work he has done at BRL. She also commends Roland Jonsson, who initially suggested Bryceson for the Jahre Prize and who brought Bryceson to his current adjunct position at UiB. The faculty hopes to expand on the connections Bryceson brings to the Department of Clinical Science.

The award ceremony is in Oslo on 16 October. Bryceson will then be presented both with an award medal in gold and a diploma, as well as the prize money. 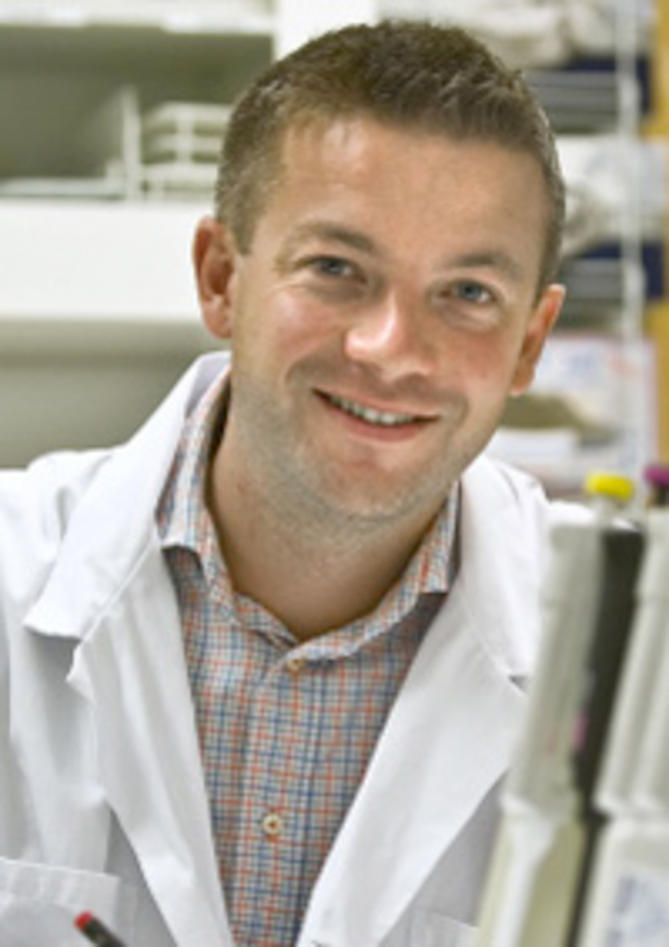