The wealth of education

“Education is the key to lifting more people out of poverty,” says Anne Christine Johannessen, the University of Bergen’s new Vice-Rector for International Affairs.

Over the next four years Johannessen will lead the way in UiB’s international work. And this is a job she is excited about, indeed a job almost designed to match her multi-faceted career.

Working as a professor at UiB’s Department of Clinical Medicine, Anne Christine Johannessen has been engaged in the fight against cancer throughout her professional life. She is used to the everyday matters that deal with life and death as much as academia’s focus on ideas and theory.

Johannessen grew up in Bergen and studied both odontology and medicine at UiB.

“I discovered early on that my engagement went beyond odontology and I was particularly attracted to pathology and the relationship between laboratory research and clinical medicine,” she says of the early days of her academic life and seeing plenty of challenges at the junction between odontology and medicine.

Her prime research focus has been on oral cancer.

“Oral cancer may not be that common in Norway or other western countries, but is quite prevalent and even the leading cause of cancer deaths in some countries,” she says. “This is due to certain ritual practises in some cultures.”

She is referring to the use of various types of chewing tobacco – or smokeless tobacco – such as the use of toombak in Sudan, and the widespread use of betel quid in India and Sri Lanka.

A passion for Africa

Having travelled around the world, and in particular Africa, as a young dentist and throughout her career as an academic, Johannessen believes that education is the key both to health and prosperity.

“One of my early experiences just after graduating was working as a dentist for two years in the town of N’gaoundere in Cameroon,” she says. “My experiences with patients in Cameroon drove home to me the importance of good dental health.”

Sudan is another African country that Johannessen has visited frequently as part of her academic career.

“I get motivated to do even more when I look at the exchange programmes we have had with universities in Sudan and how well the scholarship recipients have performed,” she says about the close relations, in particular between UiB and the universities in Khartoum.

“My aim has always been to help where help is needed and where people are poorly equipped to create an infrastructure for health services and education,” she says and speaks of a moral obligation that informs her work.

A champion of global health

After returning to Bergen she quickly got engaged with the growing environment for development-related research at UiB. She was involved with UiB’s Centre for International Health at its inception in 1988, and has worked to promote exchange programmes for students from developing countries ever since.

“UiB was an early adopter of quota programmes for students from developing countries, and doing so was a success right from the start,” she says. “Today it is amazing to see how far we have come in the way we greet and integrate our new international students here in Bergen.”

Johannessen speaks fondly of her first official job as the new Vice Rector for International Affairs.

“To stand there in front of 800 exchange students from all over the world was like a dream come true,” she says gushingly. “I have nothing but praise to offer to our administrative staff, who lay the groundwork by providing our incoming international students with the bare necessities. This work is essential for the researchers and lecturers as well, as they can focus on the purely academic when they meet the new students.”

She has relished both doing advanced research work and at the same time engaging with the student exchange programmes and capacity building in developing countries.

Capacity building has also long been a buzzword for a number of research and education projects based at UiB, particularly through the programmes NUFU and NOMA initiated by Norway’s state aid organisation, NORAD.

In July NORAD awarded funding for the new NORHED programme, which aims to build capacity between southern universities and where Norwegian universities and institutions chiefly operate as a link between the southern partners. Of the 46 projects to receive funding 11 projects involve UiB researchers and staff.

“My hope and belief is that the NORHED projects in which UiB are involved will raise standards even more at our partner institutions in the south. I truly look forward to track the developments of our projects,” Anne Christine Johannessen says before once again pointing out how much she looks forward to the work to be done internationally over the next four years. 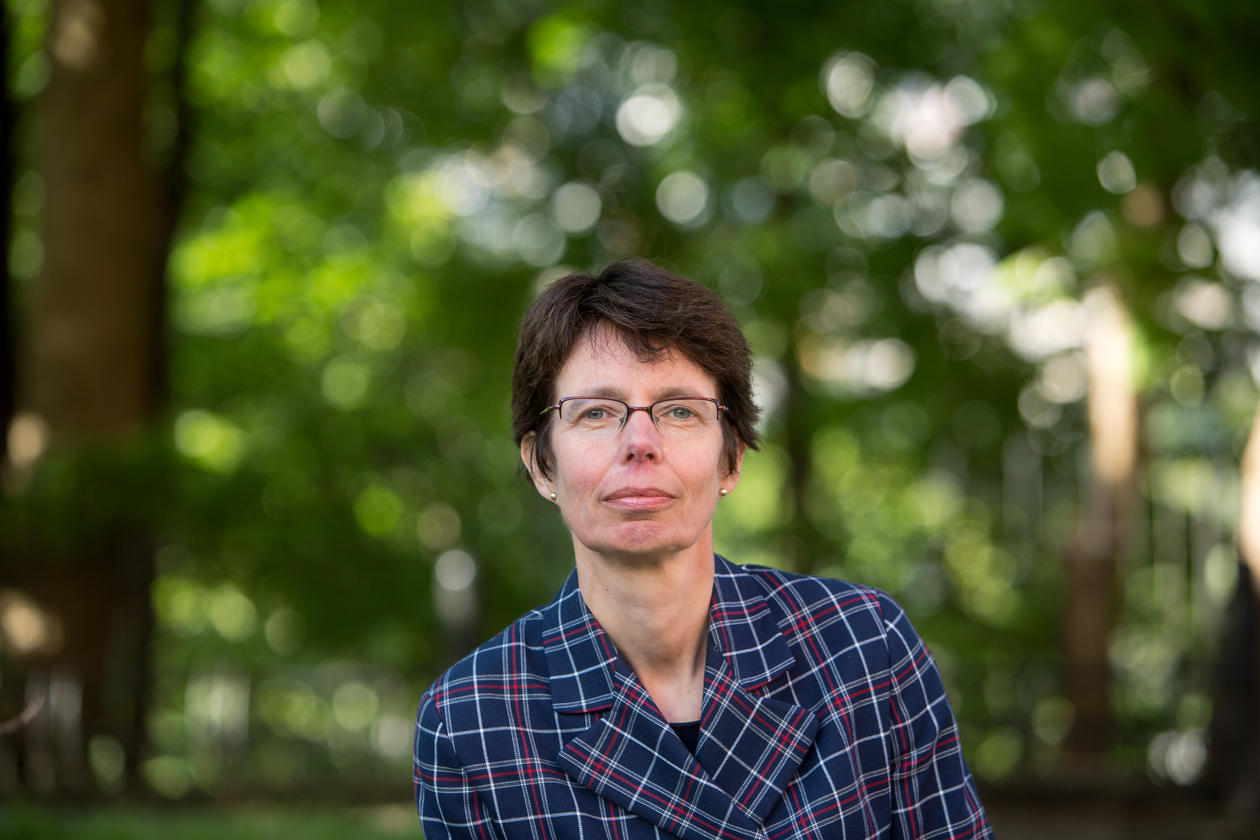