Associate Professor Ana Beatriz Chiquito is on a mission: a mission to deconstruct how the media uses language to influence our thinking on poverty. In particular she wants to challenge the notions created about poverty as something inescapable when the television images show the same pictures over and over again and use a language that reinforces existing power structures and impedes empowerment.

“I have directed a master studies programme in Bolivia, where the topic of scarcity was everywhere. It was found in student essays and in students’ perception of their own situation and their country. I wanted to look at this phenomenon,” says Chiquito.

Along with her research partners, she has recently received funding from the Research Council of Norway’s Latin America Programme for the project Poverty, Language, and Media – the Cases of Argentina, Brazil, Colombia, and Mexico.

The project brings together an international and multidisciplinary team to study the linguistic representations of poverty in media in the four countries, where poverty is widespread.

“The four countries have been carefully selected,” Chiquito says. “They have large populations and have a prominent place in the politics and economy of Latin America, which is the most unequal continent in the world. In addition, the four countries all have strong media which contribute to shaping public opinion.”

In the new project, Chiquito will draw on research from her previous project, Linguistic Identity and Attitudes in Spanish-speaking Latin America (LIAS), which found that attitudes to Latin American Spanish are closely interwoven with notions of poverty, compared to Castilian/European Spanish.

The project proposal looks at how media represent and reproduce existing power structures, and how mainstream media tend to naturalise poverty. The researchers wish to look at established theories of poverty and view how language works to confirm these stereotypes.

The project aims to compile texts from the four countries and to analyse their meaning in different contexts. This analysis will be viewed in light of historical, cultural, and institutional factors in the four countries.

“The analyses we plan to do would not be possible without the network we have built over the years,” says Chiquito referring to prominent researchers from the fields of linguistics, media studies, sociology, economics, and social science that will participate in the project.

At a later stage, the researchers hope to add other regions, such as Africa, to the project. The idea is to build it block by block so as to test their theories for each new case study.

The project is a collaboration between UiB’s Department of Foreign Languages, the Comparative Research Programme on Poverty (CROP), and five universities in Latin America, as well as national partners, including the Norwegian School of Economics and the University of Nordland.

CROP celebrates 20 years in 2013, read an interview with CROP director Alberto Cimadamore about the jubilee.

Previously UiB Global has published a longer interview about the project with Chiquito and Cimadamore. 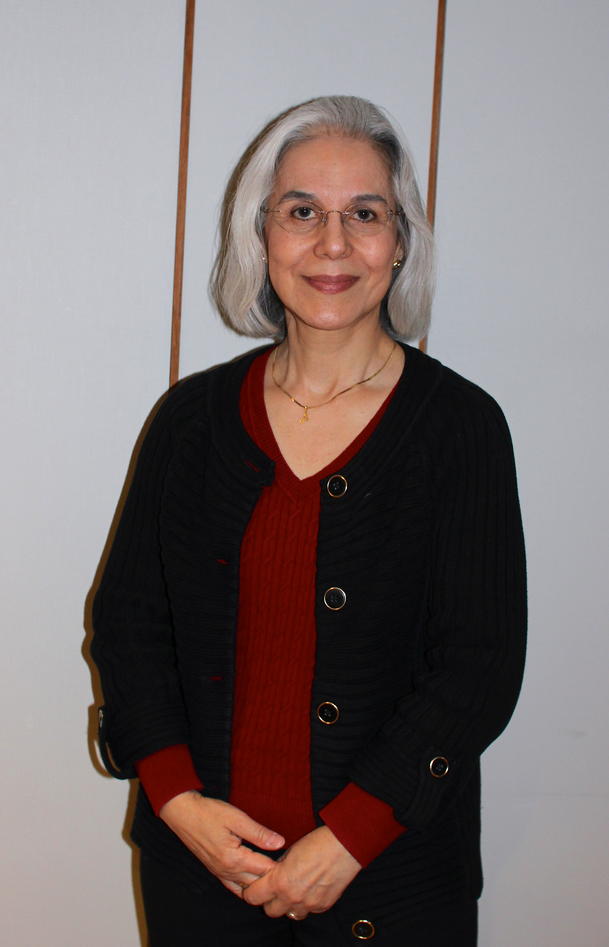