Carbon capture and storage can remove large parts of the greenhouse gas emissions created by oil and other fossil fuels. But why are so few CO2 reduction projects completed?

CO2 IN, OIL OUT: Injecting CO2 into oil reservoirs can result in both storing climate gases and increased oil extraction. Researchers at the University of Bergen and other research environments in Bergen are working on ways to improve CO2 storage.
Photo:
Colourbox

“There is no real technical obstacle to proceeding with CO2 storage projects. If we had the money, we could simply move ahead,” says researcher Sarah Gasda at the Centre for Integrated Petroleum Research (CIPR) in Bergen. She has worked as an environmental engineer and is currently researching models for CO2 storage in the North Sea.

Measures that make a difference

Carbon capture and storage (CCS) has long been highlighted as a measure to drastically reduce CO2 emissions. CO2 can be captured both in the production and combustion of fossil fuels. With no imminent end to the use of fossil fuels in sight, CCS looks like the best solution in order to curtail the rate of emissions.

For many years Norway’s national oil company Statoil has stored surplus CO2 from gas output in the Utsira formation, off Norway’s western coast. The experience from this and other pilot projects is promising. But without further investments researchers struggle to improve on current technology.

“In countries such as Norway the primary motive for performing CCS is to escape taxes on CO2,” says Eirik S. Amundsen, professor at the University of Bergen’s (UiB) Department of Economics.

“Owner of oil companies and power plants face the choice between paying for their CO2 emissions in the form of fees and purchase of emission allowances or storing CO2 in order to avoid paying. If storage is the cheapest option, any sound financial advice is to pay for storage. But now the carbon allowance price in the EU is so low that the incentive to store CO2 has largely evaporated. Allowance prices need to increase for storage to be profitable.”

The financial crisis is a major reason for the low price of allowances in Europe. When the economic activity is low, the demand for allowances will be naturally be low. Ironically, the increased development of alternative energy has added to the woes of the allowance concept.

All in all this has led to a steep fall in the allowance price rather than the increase planners were hoping for. This has gone so far there is now reasonable doubt as to whether the carbon allowance system is viable. The EU is now debating what measures to implement in 2021, when the carbon quota system enters its fourth phase.

“CCS depends on the initiative of private industry, but is also heavily subsidised. The idea was for income from sale of climate quotas to benefit pilot projects to develop new and improved technology,” says researcher Endre Tvinnereim at UiB and Uni Rokkan. “The crisis enabled industry to reduce emissions via minor changes rather than to invest in CCS. There were few applications for CCS projects and the sales of allowances did not generate enough income for the projects to be profitable.”

He does however believe that the CCS allowance scheme still has a role to play to curb carbon emissions in the EU.

“A higher price for quotas may in and of itself not be enough to a great expansion in the CCS system at European power plants,” Tvinnereim suggests. “But I don’t believe this is for lack of political will. The EU desperately wants the CCS system to work.”

A storage facility for Europe

While we await the big projects, Sarah Gasda and her colleagues create models to see what happens when CO2 is injected into the ground. They believe that oil reservoirs are ideal for storing CO2 and the North Sea can facilitate enormous quantities. A CCS storage facility under the North Sea is a potential new source of huge income for Norway and the other North Sea nations.

This all hinges on some practical problems, where the prime obstacle is that geological formations are more than empty pockets waiting to be filled with CO2. These pockets are usually full of water and the question remains how much CO2 there is room for before water needs to be transported out.

“There is considerable risk that the a reservoir may burst if you inject too much CO2 and the pressure rises. If this were to happen, one would have to stop all activity and bring out all the injected CO2 to prevent leaks. This is a nightmare scenario. In order to understand these mechanisms fully we are doing further research into this,” says Gasda.

The danger of leaks

Gasda and her colleagues also work on models that show how CO2 acts once injected into the ground. They are looking for improved methods for monitoring a reservoir and track any occurring leaks. The models are meant to help governing bodies decide what CCS project to green-light or not.

On a political level there is also the need to make decisions for the infrastructure of such storage plans and to implement new international laws to regulate the North Sea if the area is to become the storage ground for Europe’s future CO2 emissions.

“Transport of CO2 across borders is currently prohibited and currently the very limited CO2 storage on the continent is land-based, which is often resisted by local people worried about contamination,” Gasda points out. “In the North Sea, local resistance presents less of a problem. Yet the case remains to be made for such seabed storage. Environmental arguments alone are not enough, the financial and labour benefits also need to be explained to the public.”

Also, as Professor Gunnar S. Eskeland at the Norwegian School of Economics (NHH) points out, CCS is no end in and of itself.

“Without a global deal on reduced emissions CCS remains a risky proposal. With the world turning more pessimistic about global climate deals it becomes harder for single countries to act unilaterally,” says Eskeland. “There remains a big question mark over the EU’s CCS ambitions. I am optimistic, but this is a complicated matter and there may not be any simple solutions.”

For the EU there is also the question of what other countries, and in particular the United States, do in this regard. Also, the future of CCS is not helped by differing opinions within the EU. Some countries want to move ahead, others do not.

“There is no escaping the financial crisis, which has hit the EU particularly hard. Financially risky ventures are not very attractive right now, especially ones where the initial outlay may not ever be recouped,” Eskeland says. “Without a global deal CCS simply doesn’t make sense, no matter how technologically successful it may prove to be.” 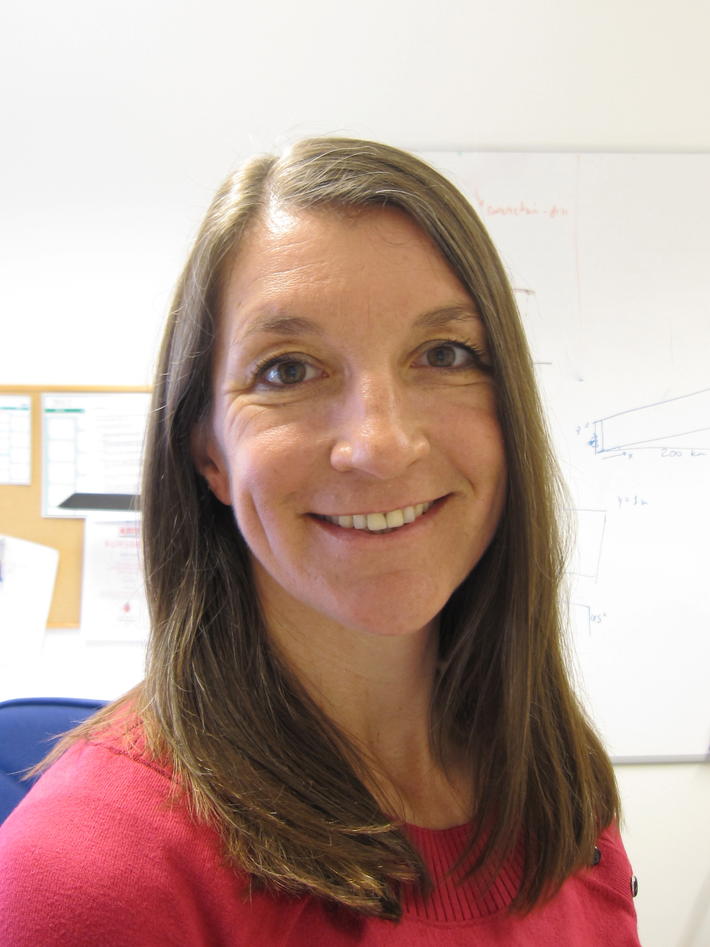 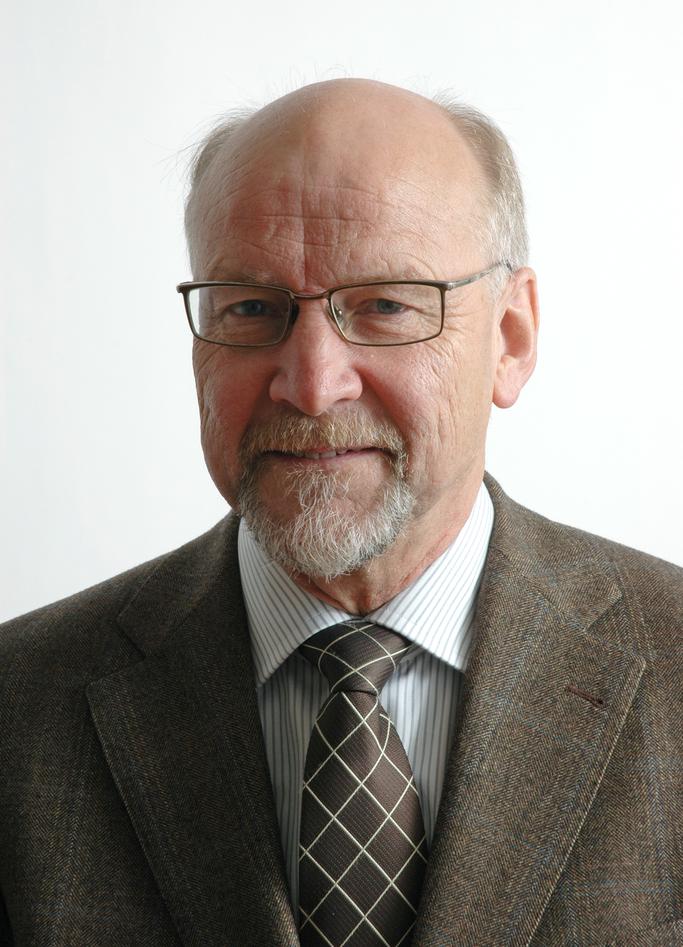 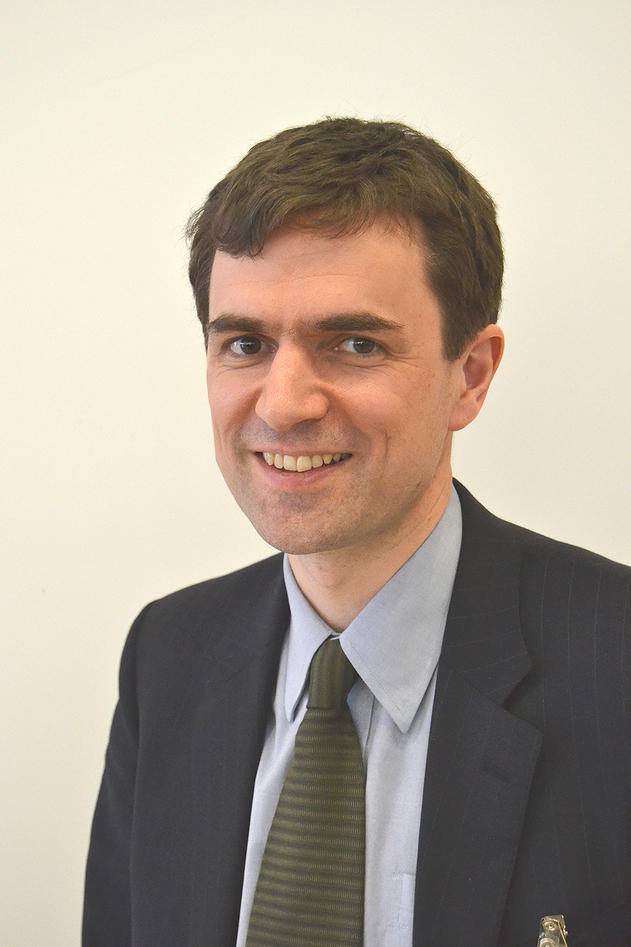 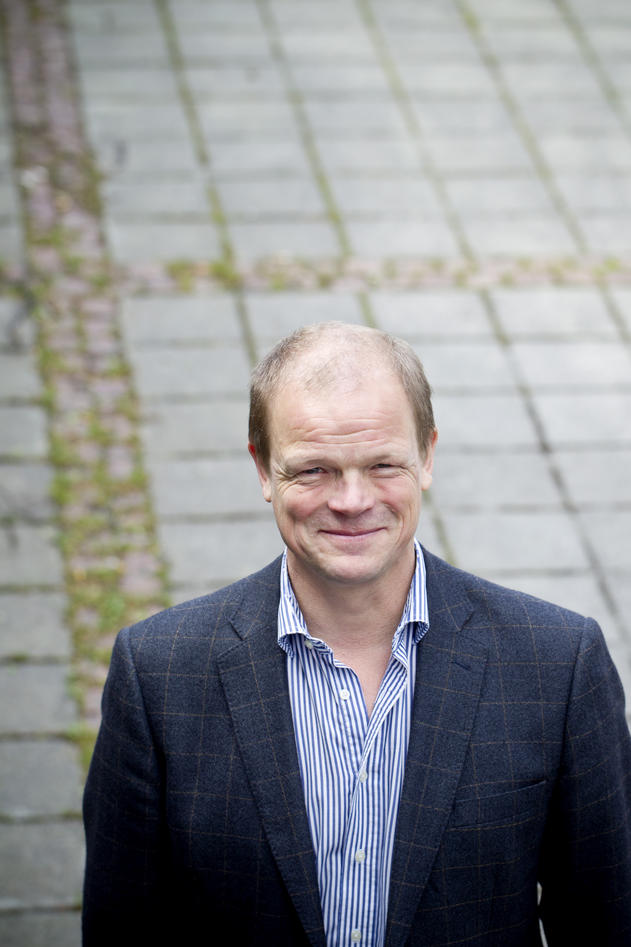