90 per cent of the students would recommend others to study at the University of Bergen, according to a survey of the student body.

WELL SATISFIED: A survey conducted among the student body at the University of Bergen shows great satisfaction with education standards at the university. In the photo international students attend the opening of the autumn 2013 semester.
Photo:
Eivind Senneset

In the spring of 2013, the University of Bergen (UiB) conducted a survey amongst its student body. A total of 4,450 received a questionnaire and talks were conducted with students at UiB’s six faculties.

The survey showed that more than 70 per cent were very satisfied with student life at UiB.

“Our students have made an active choice in applying to study at UiB and this is reflected in their motivation to study hard,” says Oddrun Samdal, vice-rector for education at UiB. “This survey shows that we as an institution are good at sustaining the enthusiasm our students show. The overall satisfaction levels amongst our students show that we have succeeded both in creating a high academic standard and make the students feel that they are part of a larger academic community.”

90 per cent of the students responded that they would recommend UiB to others, whereas 63 per cent were satisfied with the academic standards of the lectures.

“It is important for recruitment that future students hear good things about UiB from friends and family,” says Samdal. “It says a lot about the reputation and quality of education at UiB.”

Not satisfied with study halls

According to Samdal, both the faculties and UiB’s Learning Environment Committee (LMU) are working to address this matter.

“We are well aware of this and we should be able to provide better spaces for our students to study,” Samdal says. “This applies not only to the study halls, but also dedicated rooms for discussion groups and other spaces the students use.”

UiB’s leadership is working closely with the Estate and Facilities Division to address these matters. E.g. the Faculty of Psychology has faced a shortage of study halls for years and the LMU has designated the faculty as a priority in this regard.

“We are satisfied to see that work has started to improve matters. We struggle due to a backlog of general maintenance of our buildings. This regrettably also affects study hall capacity,” Samdal explains. “But we are working to secure increases in next year’s budget and feedback from the students that they want this to be prioritised weighs heavily. I would also like to commend the work done by the National Union of Students, whose ‘råtner på rot’ initiative has highlighted the need for increased resources for maintenance of university buildings.”

Despite an overall satisfaction with education standards, Samdal and the rest of the leadership believes there is room for improvement.

“On top of basic education in university teaching there needs to continued effort to promote further education for those of our employees who teach students, including a focus on variation in teaching approach,” Samdal believes. “Our lecturers need to be competent not only in academic content but also when it comes to teaching methods. Of course it is also important that they stay motivated and feel that the students appreciate their teaching efforts. This is something that we as an institution need to provide for.” 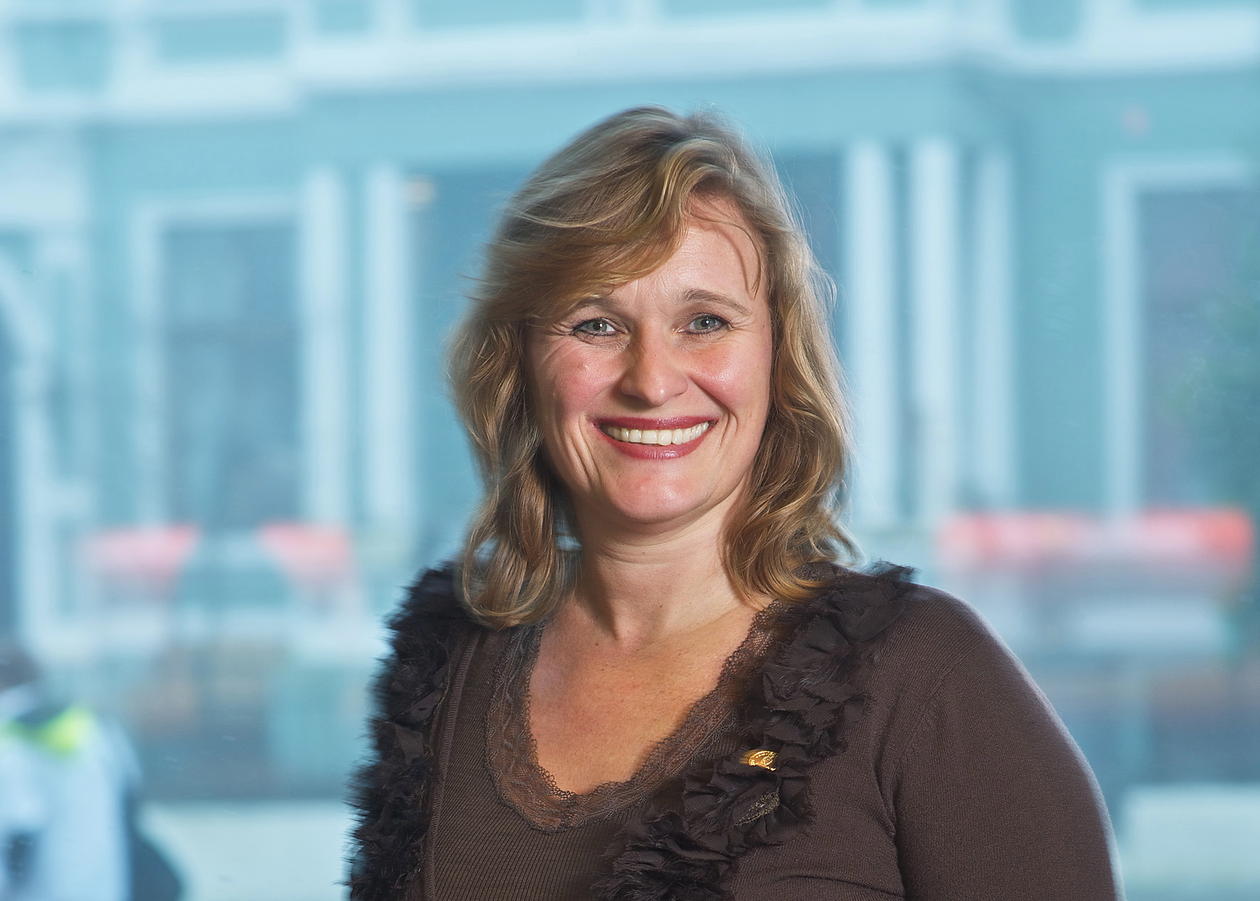