Footprint of humanity changes the planet

The footprints of mankind are imprinting ever more on the climate, according to the fifth assessment report from the United Nations’ climate panel.

MELTING GLACIER: The cover of the IPCC's Fifth Assessment Report shows an image of the Norwegian glacier Folgefonna, which is a perfect example of the report's findings of how global warming is taking hold of the planet.
Photo:
www.yannarthusbertrand2.org

“If we are to reach the two degree target set, we must make moves to create a more sustainable planet now.”

This is the clear message from Professor Eystein Jansen upon the release of Fifth Assessment Report (AR5) from the Intergovernmental Panel on Climate Change (IPCC). Jansen is director of the Bjerknes Centre for Climate Research in Bergen and professor at the University of Bergen (UiB).

AR5 provides the most updated and comprehensive knowledge of changes to the climate system and creates the scientific basis for climate policy over the next six years, both in Norway and internationally.

“One important discovery is that the footprint of humanity’s greenhouse gas emissions in large parts of the climate system is evident,” says Jansen.

Professor Jansen is one of the first authors of the IPCC report and also played a key role in the 2007 report. The Bjerknes Centre also holds primary responsibility for the Norwegian climate model, which has provided global projections to the report.

AR5 presents an extensive list of human impact on the climate system. In the previous report, the human component of climate change could only be detected directly in the temperature of the northern hemisphere.

“The IPCC now concludes that humans have impacted on temperature development on every continents, except Antarctica,” Jansen says. “Also a long list of climatic factors, such as sea level rise, ocean acidification, salinity of the ocean, melting of glaciers, withdrawal of Arctic sea ice, snow cover, heat waves, changes in the ozone layer, precipitation and extreme precipitation has increased significantly in the northern hemisphere.”

A wide variety of new data about past climate is also in the report. This data is based on sources such as tree-ring dating, stalagmites, sediments from lakes or the seabed, and ice core samples. This enables the researchers to identify the unique human component of global warming on major continents such as Asia and South America.

“Detailed data from every continent expect Africa shows that today’s global warming is unique in a 2,000 year perspective,” says Jansen.

The IPCC has also revised figures indicating a global rise in average sea levels. If greenhouse gas emissions continue at present levels, i.e. that no targeted emission reduction measures are inserted, then sea levels are estimated to rise almost one meter this century. Even if emissions are reduced to target the two-degree target, sea levels are expected to rise more than half a meter by the end of the century.

“This report thoroughly shows that our present observations only are the beginning of a long-term rise in sea levels,” Jansen says. “Over coming centuries there may be a rise of several metres. We observe this from studies of the past.”

According to Jansen, 3.2 million years ago the temperature was 2–3 degrees higher than in pre-industrial times and the CO2 levels in the atmosphere were similar to what we can expect in a few decades. Back then the sea level was 10–20 metres above current levels.

Jansen points to slow processes in nature, which require a long response time to warming, when it comes to rises in the sea level. Melting of large ice sheets in Greenland and West Antarctica will be gradual and there may be a long timeframe of stabilisation before they lose equilibrium. Warming of the deep sea is another aspect of the climate system where changes would take hundreds of years to be noticeable. Both these slow processes could affect sea levels for centuries to come.

“Studies of past climate give us some idea of the end results if there is a change in temperature, for example of 2–3 degrees. What we don’t know is how long it will take for these ice sheets and the sea to reach a new point of equilibrium,” Jansen says. “It still indicates the gravity of the situation, which is even more pronounced now than in 2007.”

The pace of temperature change today is 20 times faster than anything recorded in nature in the past. The planet is exposed to unique pressure, which has never been seen in the time humankind has existed as a species on earth. There is nothing in the past that is comparable to the present situation.

“The choices we make in the next couple of decades determine how much risk we impose on future generations,” Jansen says. “It will require vast resources if humanity has to adapt to a climate in constant flux.” 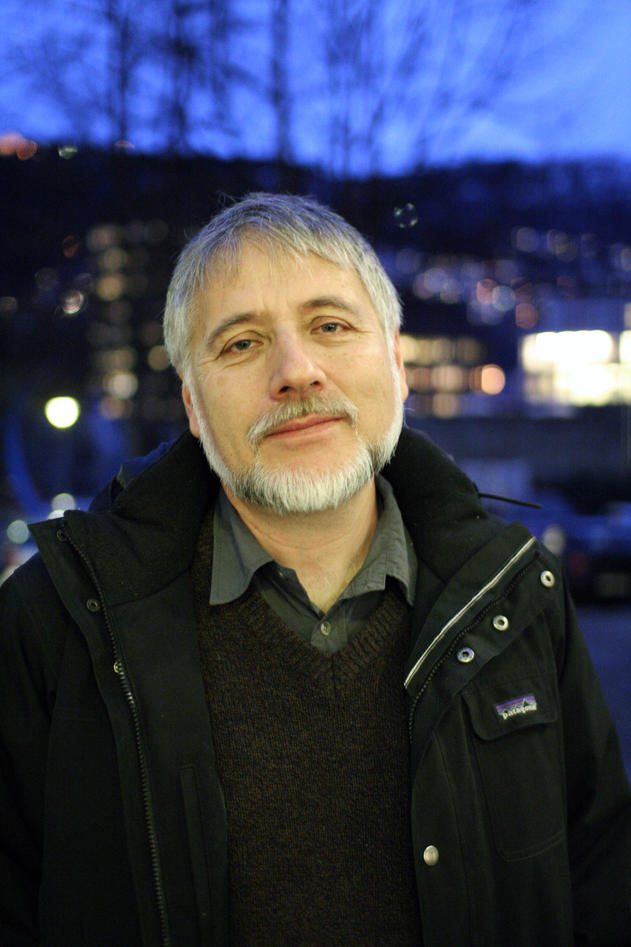 Eystein Jansen, director of the Bjerknes Centre for Climate Research and professor at the University of Bergen (UiB).
Photo:
Walter Wehus