Professor Grethe S. Tell is to become one of the first two women ever to be awarded honorary membership of the Norwegian Epidemiological Association.

Honorary membership of the Norwegian Epidemiological Association (NOFE) is awarded to epidemiologists who over many years have made major contributions to the development of epidemiological research in Norway.

Professor Grethe S. Tell of the University of Bergen’s (UiB) Department of Global Public Health and Primary Care is to receive her membership alongside fellow researcher Anne Johanne Søgaard of the Norwegian Institute of Public Health. The award ceremony is at the NOFE conference 2013 in Tromsø.

“It is very nice and an honour to be recognised by one’s peers,” says a delighted Tell.

Arrival of the women

Since 1993, 13 men have been awarded honorary membership of NOFE. But with 2013 being the centennial anniversary of female vote in Norway, it is only fitting that Professor Tell and her peer Søgaard are the first women ever to be admitted as honorary members.
“It is about time that women are awarded honorary membership. In the past 20 years it has been awarded to men only, but this does not mean that there were no women who have met the required criteria,” says Tell before adding.
“Traditionally there were more male researchers to pick from, but the number of women epidemiologists is on the increase. I believe we shall see more women admitted in the future.”
A full list of NOFE’s honorary members here (in Norwegian only).

To become an honorary member of NOFE requires a contribution to the national infrastructure in a way that creates new opportunities for research. Both Tell and Søgaard have provided Norwegian epidemiological research with national infrastructure like health screenings, research networks and a national disease register.
In the NOFE proposal to award Grethe S. Tell an honorary membership it is pointed out that she initiated and headed the HUSK project (1997–1999), an important regional and national cohort project.

She also provided critical and important preparatory work through Nasjonalforeningen for folkehelsen, a voluntary humanitarian organisation working to improve public health in Norway. Here Tell worked to create a national register of cardiovascular disease.
Tell has also headed the Norwegian Epidemiologic Osteoporosis Studies (NOREPOS) project. And finally, she was central in the creation of CVDNOR, a project that provides national overview of all hospital-treated cardiovascular disease 1994–2009.
(Translation: Sverre Ole Drønen.) 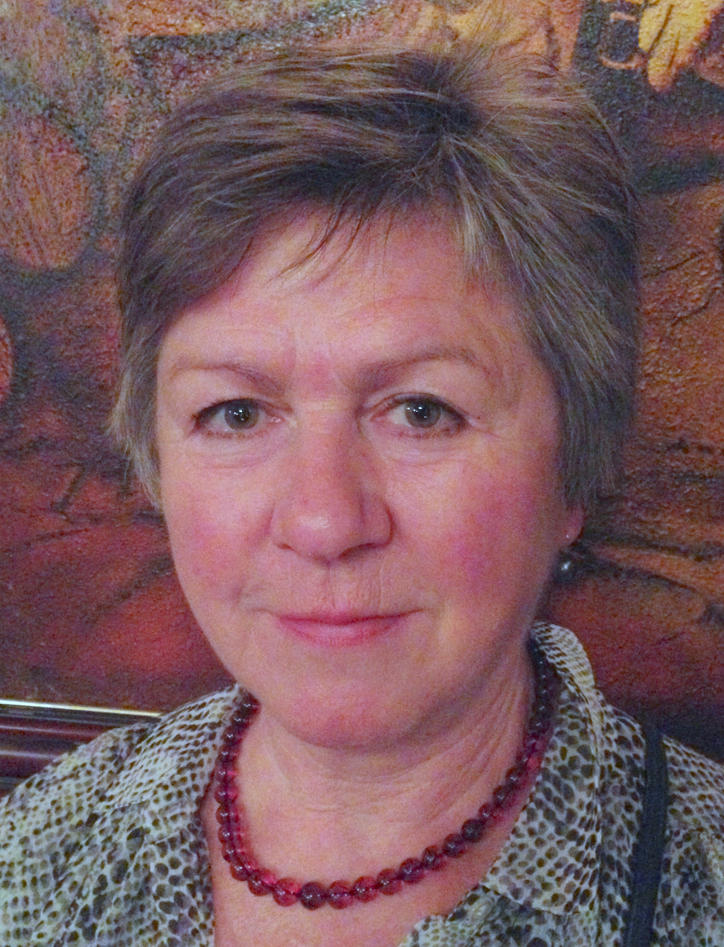