Bringing your mobile phone, tablet or computer to bed is a bad idea if you want a good night’s sleep, researchers at UiB have found.

DIGITAL BEDTIME STORIES: If you have trouble sleeping, electronic gadgets such as mobile phones are not helping. Actually, quite to the contrary according to a new paper based on research at the University of Bergen.
Photo:
Colourbox

Whether you read e-mails, check how many Facebook likes you’ve got or just surf the internet randomly at bedtime, this may impair sleep. This according to a sleep study done by researchers at the Faculty of Psychology at the University of Bergen (UiB).

In the study, more than 500 students answered questions about their online media habits at bedtime. More than 90 per cent admitted to web surfing, watching movies or emailing at least once a week just before going to sleep.

Pallesen is co-author of a paper on the study, which was recently published in the journal Behavioral Sleep Medicine.

As well as being associated with insomnia, the study showed that use of online media at bedtime seems to influence other aspects of the human sleep pattern. Late risers surfed the web more and watched more movies online than early birds. People with delayed circadian rhythms spent more of their time in bed on social media compared to those with a more advanced circadian rhythm.

Although the researchers spotted a connection between use of digital media and sleep deprivation, as yet they do not have a definite answer as to what causes this. But they believe that previous observations and studies do provide answers.

“We know that light affects the biological mechanisms that delay sleep and the circadian rhythm. Computer games or television shows can generate excitement and make sleep more difficult,” Pallesen says. “However, it can not be ruled out that insomnia and delays in sleep patterns lead to people lying awake for longer at bedtime, thus resorting to electronic media for entertainment.”

“We know that light in the evening and night normally delay sleep and the circadian rhythm. In addition, computer games or television shows may generate excitement and make sleep more difficult,” Pallesen says. “However, it can not be ruled out that insomnia and a delayed sleep phase lead people to be more awake in bed, and that they because of this resort to electronic media for entertainment.”

Reserve the bed for sleep and sex

Electronic devices in the bedroom serve as distractions and make it harder to sleep, according to Pallesen and his fellow researchers. He mentions accidents as a theoretical parallel, where people may relive incidents because they encounter certain emotion upon revisiting the scene of an accident.

“The bedroom should be reserved for sex and sleep”, says Professor Ståle Pallesen. 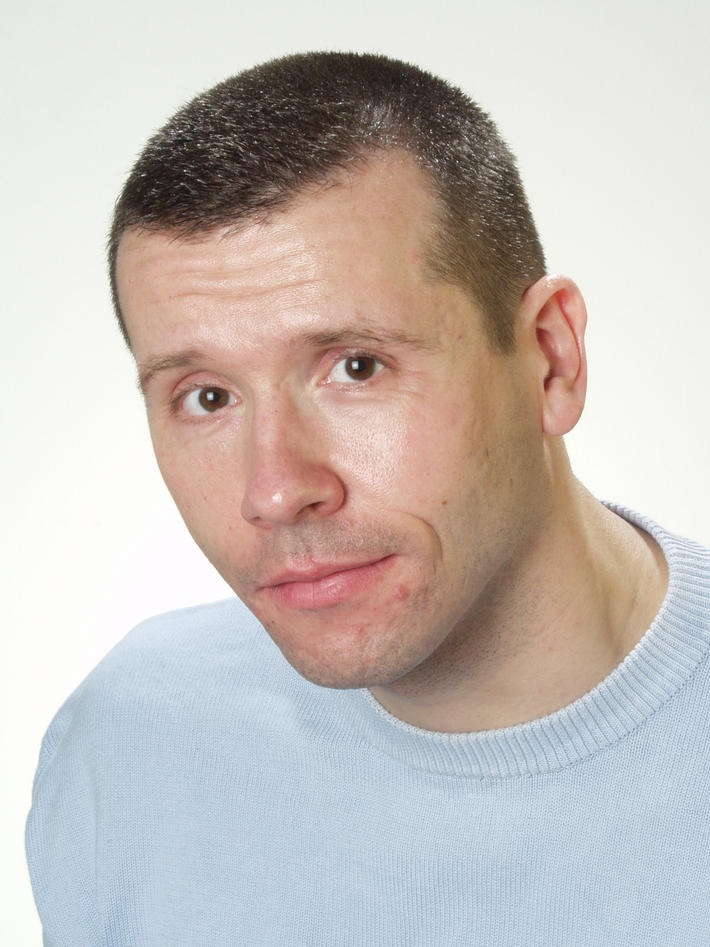