The book looks at how East Central European countries have dealt with their socialist legacies in the liberal global economy and the ensuing financial and economic crisis.

In their book,Capitalist Diversity on Europe’s Periphery, Dorothee Bohle and Béla Greskovits trace the development of capitalism in several Eastern European countries. They examine the assets and liabilities left behind by socialism, the strategies embraced by politicians and technocrats, and the influence of transnational actors and institutions.

Bohle and Greskovits are both professors at Central European University in Budapest, in Political Science and International Relations and European Studies, respectively.

“What sets the whole of East Central Europe apart from most of Western Europe are their distinct legacies of belated state and nation building, late industrialisation, and the inheritance of being a ‘border region’, which has often fallen victim to the interests of major powers in the neighbourhood,” explain the authors.

As such, they argue, these legacies can explain the overall fragile nature of capitalism and democracy in the region, and the returning distrust in foreign powers, be they of Eastern or Western origin.

“The Great Recession challenges the stability of the region’s nascent capitalist democracies. In consequence, the initial ambiguity in perceiving particular legacies as assets or threats seems to come back with a vengeance in political language and action alike”, say Bohle and Greskovits.

In Slovenia, social partnership, gradual transformation, the dominance of national capitalists, and consensual politics − all originating in socialist legacies and hitherto considered as keys to success − are now re-interpreted in a neoliberal vocabulary as the root causes of the current deep crisis.

“In Estonia or Latvia, almost forgotten fearful memories of Russian colonisation are revived to strengthen loyalty to the nation in the hard times of crisis,” they explain.

“Current Hungarian leaders define their agenda in stark contrast to the legacy of socialism, and propose a new ‘real’, as opposed to the previous ‘fake’ or ‘stolen’, transformation in the spirit of national revival. More generally, political actors in the region often seek inspiration in pre-socialist legacies, that is, in the interwar period.”

“Whether used as a reminder of what the overarching cause of transformation was, or as a justification for new and radical shifts in politics and policy, the socialist legacy seems to be alive and kicking,” they say.

Course of the crisis

Bohle and Greskovits point out that the Baltic States (Estonia, Latvia and Lithuania) experienced among the steepest recessions in the world. But, although not back at their pre-crisis level, the Baltic managed to recover rather quickly.

Hungary, and the Czech and Slovak republics, on the other hand, experienced milder recessions, but their recovery has been sluggish and recently came to a halt. Slovenia suffered a protracted recession, and is teetering on the brink of sovereign default. Only Poland has managed to escape recession so far.

Different abilities to accumulate political resources during periods of prosperity seem to have had an impact on the countries’ abilities to cope with the financial crisis.

“It is important to note that the economic crisis has combined with political instability in a number of cases, leading to democratic backsliding and the disintegration of party systems in some, but not all countries,” says Bohle and Greskovits.

Growth in the neoliberal Baltic States over the past decade relied almost entirely on credit-financed domestic consumption, fueled by large investments in the banking, construction and real estate sectors.

“In contrast, the embedded neoliberal Visegrád countries of Hungary, the Czech and Slovak Republics and Poland are characterised by export-oriented re-industrialisation. These countries are therefore very vulnerable to the fate of their major export markets,” explains Bohle and Greskovits.

They think the same is true for neocorporatist Slovenia − which in addition faces a major banking crisis. The absence of privatisation of the banking sector has forced the state to assume the costs of bank restructuring – hence the danger of a sovereign debt crisis.

The Stein Rokkan Prize for Comparative Social Science Researchis presented jointly by ISSC and the European Consortium for Political Research (ECPR) at the biannual World Social Science Forum (WSSF). This year’s event was in Montreal on October 14.

Capitalist Diversity on Europe’s Periphery was published by Cornell University Press in 2012. 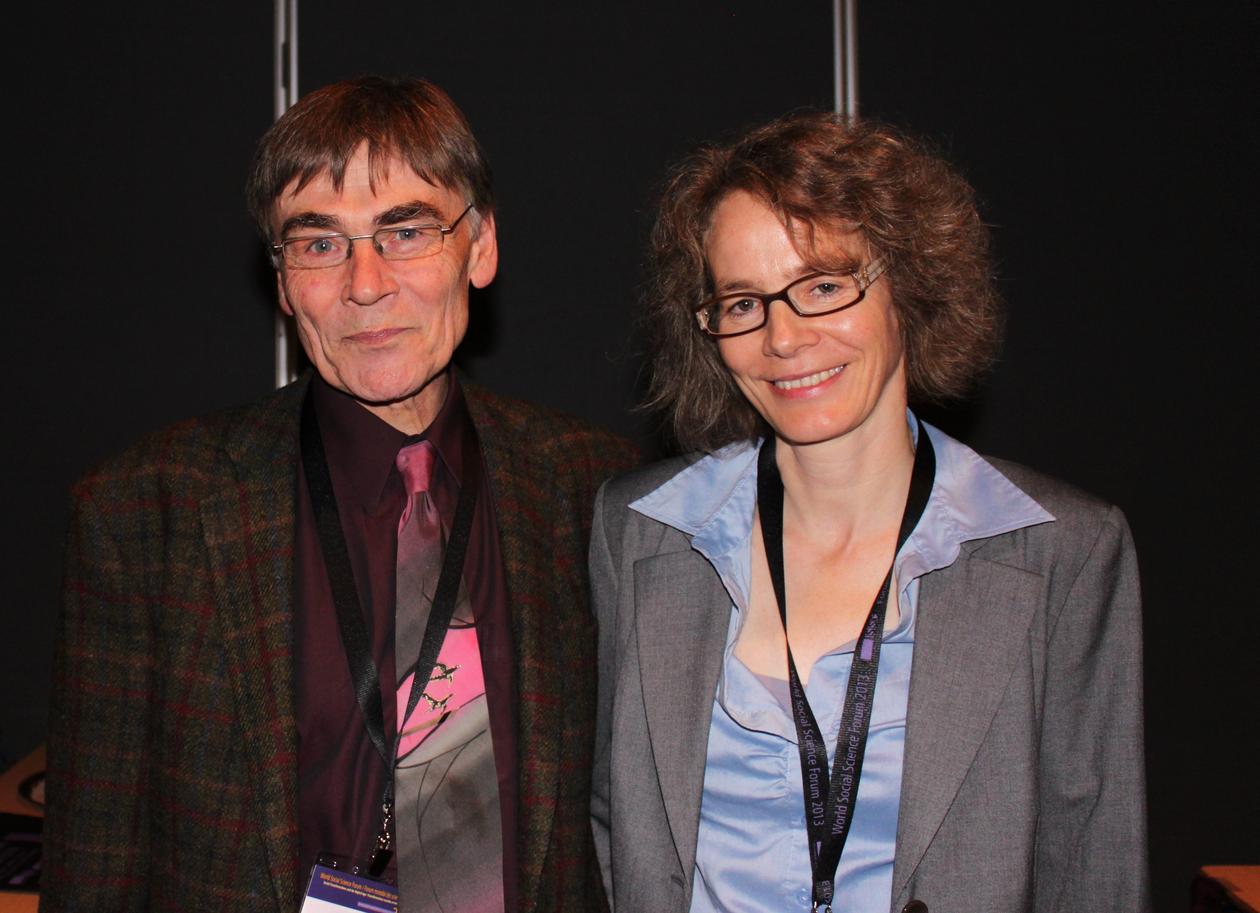 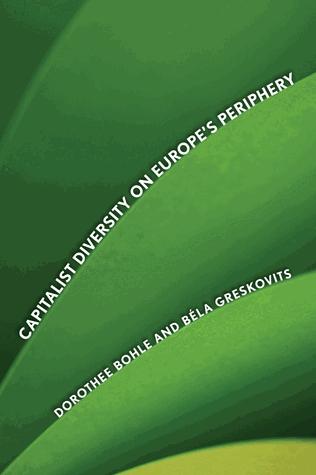