The fear of terrorism has decreased amongst tourists in Norway after the terror acts on the island of Utøya island on 22 July 2011.

A SENSE OF SAFETY: Tourists feel safer in Norway after the terror acts on Utøya island and central Oslo in the summer of 2011.
Photo:
Colourbox

Holiday makers in Norway were more worried about being victim to terrorist attacks before the terror acts on the island of Utøya and in the government quarters of central Oslo, which happened on 22 July 2011, than they have been after. This according to a study at the University of Bergen (UiB).
“Norway was always considered a safe travel destination, but in 2012 the risk assessment for Norway decreased amongst both Norwegian and international tourists,” says Postdoctoral fellow Katharina Wolff at UiB’s Department of Psychosocial Science at the Faculty of Psychology.

The fact that risk assessment had remained stable, but suddenly decreased in 2012 was not something the researchers had expected.
“This is surprising and flies in the face of our hypotheses and previous findings,” says Professor Svein Larsen, also of the same UiB department.
Usually a country that experiences acts of terrorism also experiences a decrease in tourism and tourists express feeling less safe in the immediate aftermath of such an act. This was apparent after terror acts in for instance Madrid 2004 and London 2005.

Wolff and Larsen conducted a survey on roughly more than 6,000 Norwegian and international tourists visiting Norway in 2004, in 2010, in 2011 just before and just after the terror acts on Utøya, and then again in 2012. Some of the questions deal with the sense of safety as a tourist in Norway, including issues regarding terrorism.

“After Utøya the questions we asked about terrorism became extremely relevant, so we gathered this numbers into one report,” says Wolff. “The replies we have collected are unique, because they are based on risk assessment measured after an event, which means that a phenomena such as false memories is recorded.”
Wolff and Larsen have just published their study in the recognised journal Annals of Tourism Research.

The researchers are, however, not absolutely sure why Norway is considered a safer travel destination after the terror acts of 22 July. They have hypothesised on everything from increased security and emergency measures to whether more tourists pity the Norwegians due to the terrorism experienced.

“But mainly we believe this is due to the psychological phenomenon known as Gambler’s fallacy. This is the fallacy of many gamblers, when they believe that coincidences are self-correcting,” says Wolff.
The gambler’s fallacy can be illustrated by considering the repeated toss of a fair coin. The fallacy being that a run of luck in the past somehow influences the odds in the future.

“Many people may believe that Norway has its share of terrorism now, and that it is less likely for another terror act to happen now,” she says.
Wolff and Larsen are now conducting another study to see whether Gambler’s fallacy is the reason behind the decline in the fear of terror among tourists in Norway.

The study published in the Annals of Tourism Research also shows that after 22 July, Norwegian tourists are even less concerned about being hit by terror acts on Norwegian soil than international tourists in Norway.

“Some of this may be because many people feel safer at home than they do abroad, and this applies to any nationals travelling at home,” says Katharina Wolff. 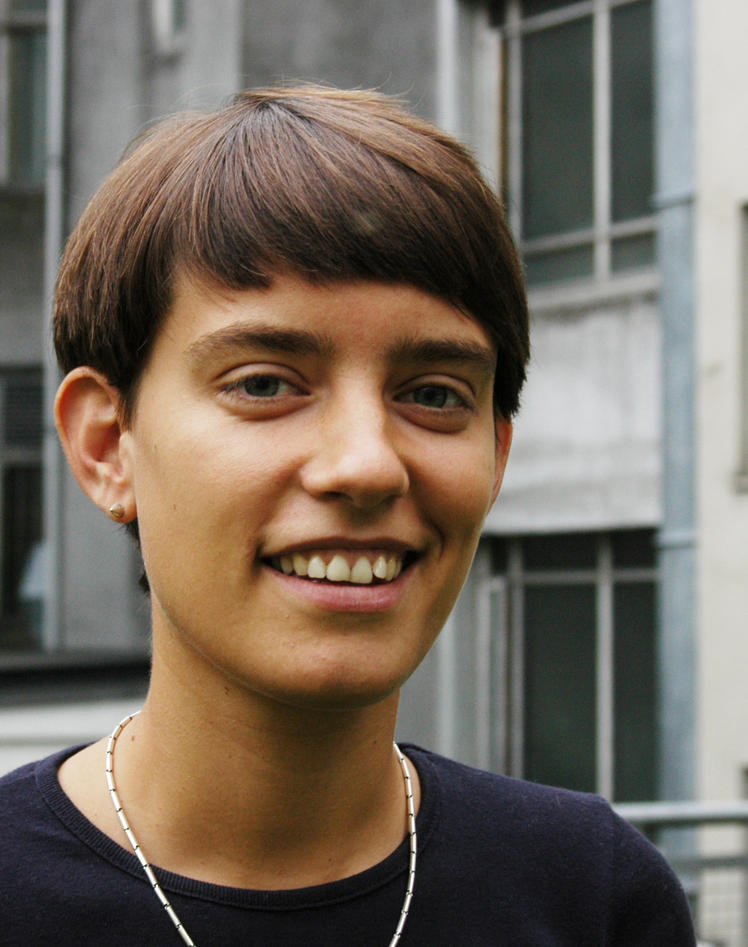 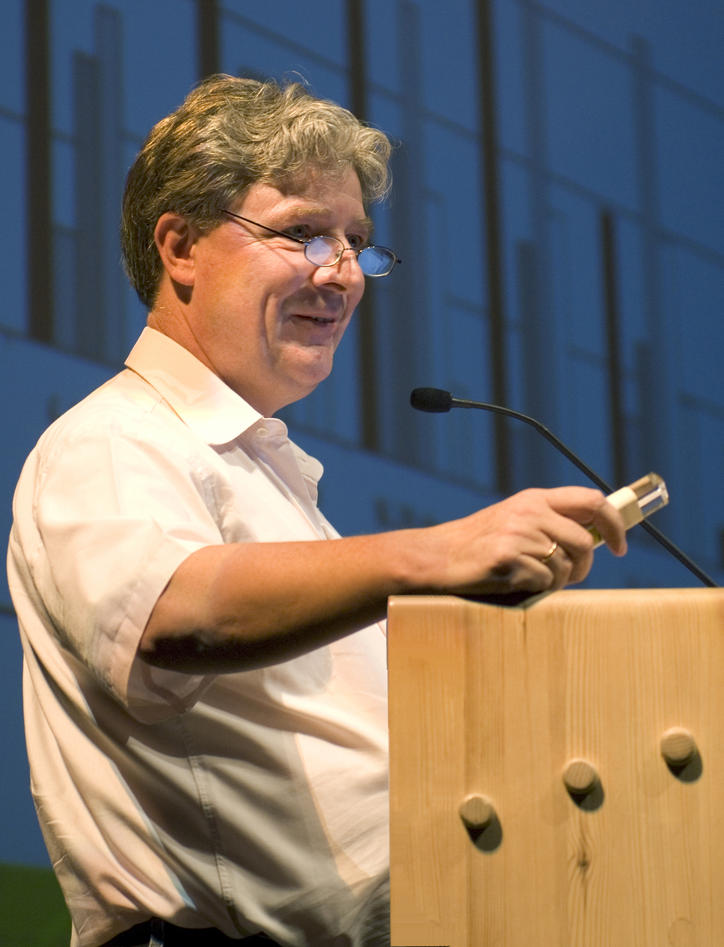