China has huge social challenges that will only increase in the years to come. The proportions differ significantly from those in established welfare state societies, according to UiB Professor Stein Kuhnle.

THE ONE CHILD POLICY: In China it is not unusual for the grandparents to look after the grandchildren, whilst the parents are off to work.
Photo:
Colourbox

“The first welfare challenge for China today is the emerging wave of  old age pensioners, which will occur before the country has become as rich as Western countries and will in particular affect rural areas,” says Professor Stein Kuhnle of the Department of Comparative Politics at the University of Bergen (UiB).

“The second welfare challenge is the massive internal migration, about 265 million people, who largely fall outside the social safety net.”

Throughout his academic career, Professor Kuhnle has done research on welfare politics. He has been engaged in long-term research and education collaboration with a focus on China and was recently one of UiB’s representatives at the Worldwide Universities Network’s (WUN) Global China Conference in Hong Kong. At the conference a WUN Global China Group was inaugurated. The group brings together a network of promoters to promote a two-way dialogue with China.

“This provides researchers with a precious opportunity to meet,” says Kuhnle. “In such large networks it is important to build contacts from the bottom and up if you want to achieve results.”

Towards a new political reality?

In November 2013, the Central Committee of the Communist Party of China arranged its third plenary session. Amongst other things a softening of China’s one-child policy was launched and there was an increased focus on social inequality and land rights.

“Besides the increase in old age pensioners and the migrant issue, there are major challenges in the health sector,” Kuhnle says. “Many Chinese have no health insurance and a farmer may easily pay an annual salary for treatment if he falls ill. Also, corruption is widespread.”

Kuhnle points out that the proportion of people in China over the age of 60 will increase from about 14 per cent today to 30 per cent of the population over the next 30 years – from 180 million to 437 million.

This will mean enormous increases in the cost of health care, pensions and welfare. This is one reason why the one-child policy is being relaxed, but it will take time before these measures have an impact.

Do we see a development where welfare policy takes a more important role now that some people have grown rich, which was Deng Xiaoping’s message when he launched his reform politics from the late 1970s and onwards?

“In the past ten years the Chinese authorities have been concerned about this and have adopted a more active social policy and a stronger role for the state,” Kuhnle points out. “There are huge social inequities in China, and this can potentially become a source for social unrest and political upheaval.”

It is not surprising that Chinese authorities are concerned with stability, according to Kuhnle.

“We also see that many universities have more emphasis on educational and research focus in social and welfare politics. Training in social work is also on the rise. This is all relatively new in China, but it suggests that this field gets increased priority.”

In effect there exist three parallel welfare systems in China due to the so-called Hukou system, which make rights dependent on residence. One system for those born and living in cities, another system in rural communities and yet another system for state employees, who are a privileged group.

“One major challenge is that welfare rights are not transferrable beyond the village where people originally registered,” says Kuhnle.

According to the professor, this means that a large group of migrants to the cities without welfare rights in the place where they actually live. The authorities are discussing how to make rights mobile and to launch a truly national welfare system, but this is proving a challenge to establish.

“It is obvious that the Chinese state wants a clearer role in welfare politics,” Kuhnle suggests. “They need a system less reliant on family relations, in part due to the effects of the one-child policy and China’s internal migration flows.”

In April 2014, UiB hosts the Nordic Centre Council Meeting. Representatives from the 27 Nordic member universities and Fudan University will gather in Bergen to discuss further cooperation. Future welfare research will undoubtedly be an focus issue at this meeting as well. 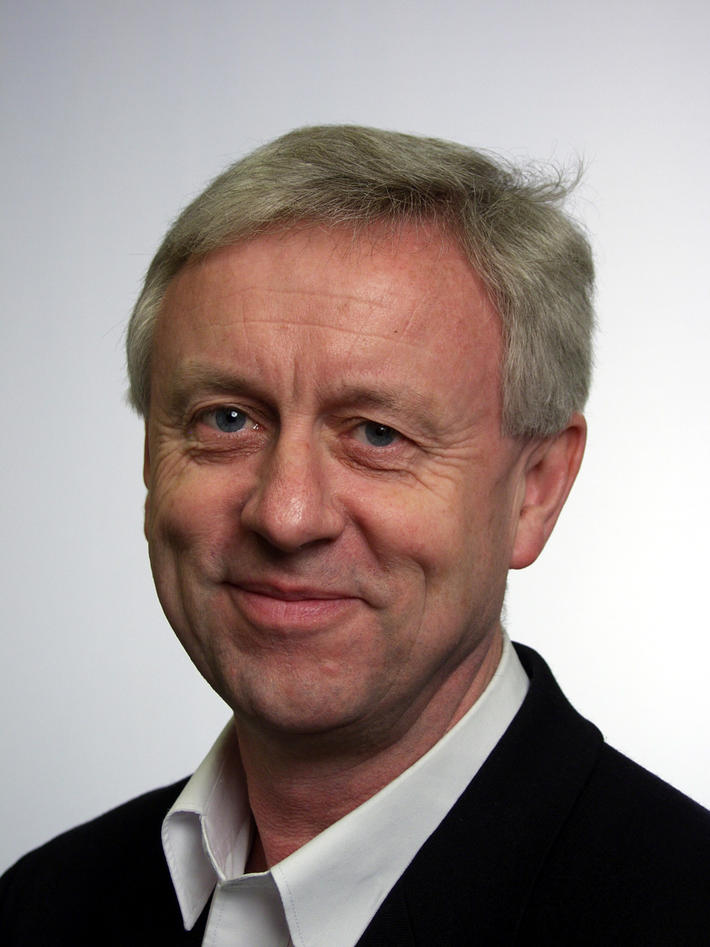