One in five Norwegian laws is imposed by EU law. This is a challenge for the Norwegian Constitution, according to professor of law Jørn Øyrehagen Sunde.

ANCIENT DOCUMENT: The seals and signatures of the founding fathers at Eidsvoll, where the Norwegian Constitution was adopted on 17 May 1814.

“Today 20 per cent of Norwegian law is produced outside of Norway’s borders. This share will increase sharply in the years to come,” says Jørn Øyrehagen Sunde.

If the law professor is right, common European legal framework will on the one hand allow citizens of European nation states more easily to travel, shop and live abroad. On the other hand, this same standardisation of EU law represents a constitutional challenge.

“According to the Norwegian Constitution the Norwegian parliament, Stortinget, passes laws based on the people’s will,” the law professor says. “But when 20 per cent of laws come from the outside, this represents a democratic challenge.”

It is by no means unconstitutional for Norwegian law to be produced outside of the country’s borders, as long as Stortinget approves this. This has been happening since the Norwegian Constitution was adopted in 1814. This process has, however, accelerated in the past 25 years.

Formally, Norway has to accept laws from the outside after adopting the European Convention on Human Rights in 1952 and turning these into part of Norwegian law in 1999.

When Norway signed the European Economic Area (EEA) agreement in 1992, Stortinget had to commit Norway and Norwegians to major changes in the legal framework decided by the EU. Thus, in real terms, Norway has to accept that a large part of the laws governing the country are produced outside the country.

One major reason for this is that a sizeable part of Norwegian economic activity takes place outside of the country’s geographical borders. Øyrehagen Sunde mentions travel as one example. Currently there are 18 million passengers flying in and out of Norway every year. 50 years ago this figure was 700,000.

“Also taking into account that more Norwegian businesses are established outside of Norway or have moved their production there, it is hard to argue that the legal framework can be orientated towards the nation state the way it was 50 years ago,” he says.

“The reality, however, is that as a larger part of Norwegian law is produced outside of the country and Stortinget increasingly only has formal jurisdiction, with no real opportunity to correct the legal framework, then this is clearly problematic in terms of the Constitution,” Øyrehagen Sunde believes. 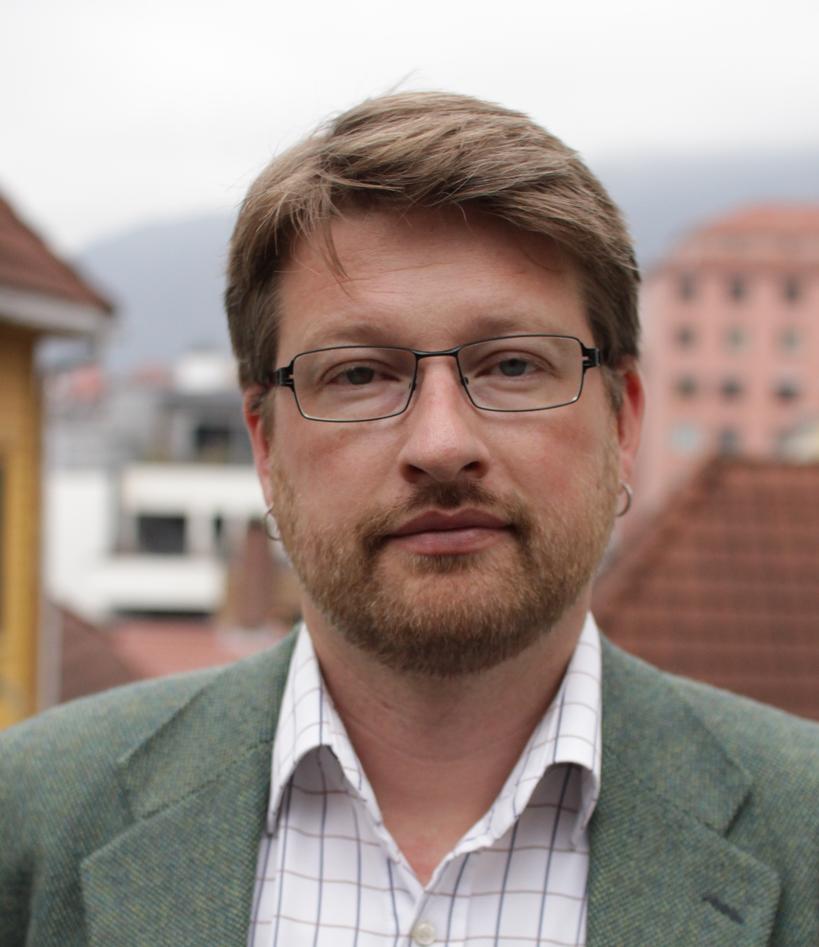