A new study looking at past climate change, asks if these changes in the future will be spasmodic and abrupt rather than bring about a more gradual increase in the temperature.

FUTURE CLIMATE CHANGE: The study demonstrates that deep water formation can be disrupted by the freshening of the regional surface water, which might happen due to enhanced precipitation and glacier melting under future climate change scenarios.
Photo:
Colourbox

Today, deep waters formed in the northern North Atlantic fill approximately half of the deep ocean globally. In the process, this impacts on the circum-Atlantic climate, regional sea level, and soak up much of the excess atmospheric carbon dioxide from industrialisation — helping to moderate the effects of global warming. Changes in this circulation mode are considered a potential tipping point in future climate change that could have widespread and long-lasting impacts including on regional sea level, the intensity and pacing of Sahel droughts, and the pattern and rate of ocean acidification and CO2 sequestration.

Until now, this pattern of circulation has been considered relatively stable during warm climate states such as those projected for the end of the century. A new study led by researchers from the Bjerknes Centre for Climate Research at the University of Bergen (UiB) and Uni Research in Norway, suggests that Atlantic deep water formation may be much more fragile than previously realised.

The researchers Eirik Vinje Galaasen (UiB), Ulysses Ninnemann (UiB), Nil Irvali (Uni Research), and Helga (Kikki) Kleiven (UiB) and their colleagues from Rutgers University, United States (Professor Yair Rosenthal), Laboratoire des Sciences du Climat et de l’Environnement, France (Research Scientist Catherine Kissel) and the University of Cambridge, United Kingdom (Professor David Hodell) used the shells of tiny single-celled, bottom-dwelling foraminifera found in marine sediment in the North Atlantic Ocean to reconstruct the surface ocean conditions and concomitant deep ocean circulation of about 125,000 years ago. This is the last interglacial period, when the North Atlantic was warmer, fresher and sea level was higher than it is today and looked a lot like what climate models predict it will look by the end of this century.

“At that time, there were a series of sudden and large reductions in the influence of these North Atlantic waters in the deep ocean. These deep water reductions occurred repeatedly, each lasting for some centuries before bouncing back. The unstable circulation operated as if it was near a threshold and flickered back and forth across it,” says Eirik Vinje Galaasen, a PhD student and now researcher at UiB’s Department of Earth Science, who is the lead author of the paper published in the journal Science.

“These types of changes hadn’t been noticed before because they are so short-lived. Geologists hadn’t focused on century scale ocean changes because they are difficult to detect,” adds Professor Ulysses Ninnemann, from UiB’s Department of Earth Science and Galaasen’s PhD adviser.

“Our study demonstrates that deep water formation can be disrupted by the freshening of the regional surface water, which might happen due to enhanced precipitation and glacier melting under future climate change scenarios,” says Yair Rosenthal, a co-author on the paper.

The international team studied traces of deep ocean properties imprinted in the sediments on the seafloor. Coring into the seafloor mud they could look back in time to reconstruct changes in the abyssal ocean at a location South of Greenland that is sensitive to North Atlantic Deep Water. The mud at this location builds up 10–15 times as fast as normal, recording much shorter changes than at other sites. Although the changes are short from a geological perspective, a few centuries of reduced deep water could be a big deal for societies that would have to grapple with things like draughts and sea level changes that could accompany them.

No “The Day After Tomorrow” scenario

A popularised notion is that if the ocean circulation declines it could cause large cooling or, as in the case of the Hollywood movie The Day After Tomorrow, a new ice age. Although some cooling did occur locally south of Greenland when the circulation slowed, there was no evidence for really large cooling associated with these changes. It could be that human beings haven’t been able to find it yet, but equally reasonable is that humankind simply don’t get really big cooling as the ocean slows down because when it is really warm, sea ice cannot form, and this supercharges the cooling effect of ocean circulation changes. In any event, the super cooling or slide into the next ice age as popularised in a Hollywood blockbuster did not occur.

Will this happen to the future Earth?

Many models have actually predicted a slow and gradual decline in North Atlantic circulation over the next century. However, different models offer widely different scenarios for what will happen in the future. While the climate of the last interglacial is not exactly what will be the case in a future greenhouse world, it does share some features, including being fresher and warmer by a few degrees Celsius in the northern Atlantic. Training models, if models can capture the types of changes we see in the past, may also be doing a good job at predicting the future. The seafloor evidence suggests that there were large and fast changes in circulation the last time the ocean looked the way it may look by the end of this century. 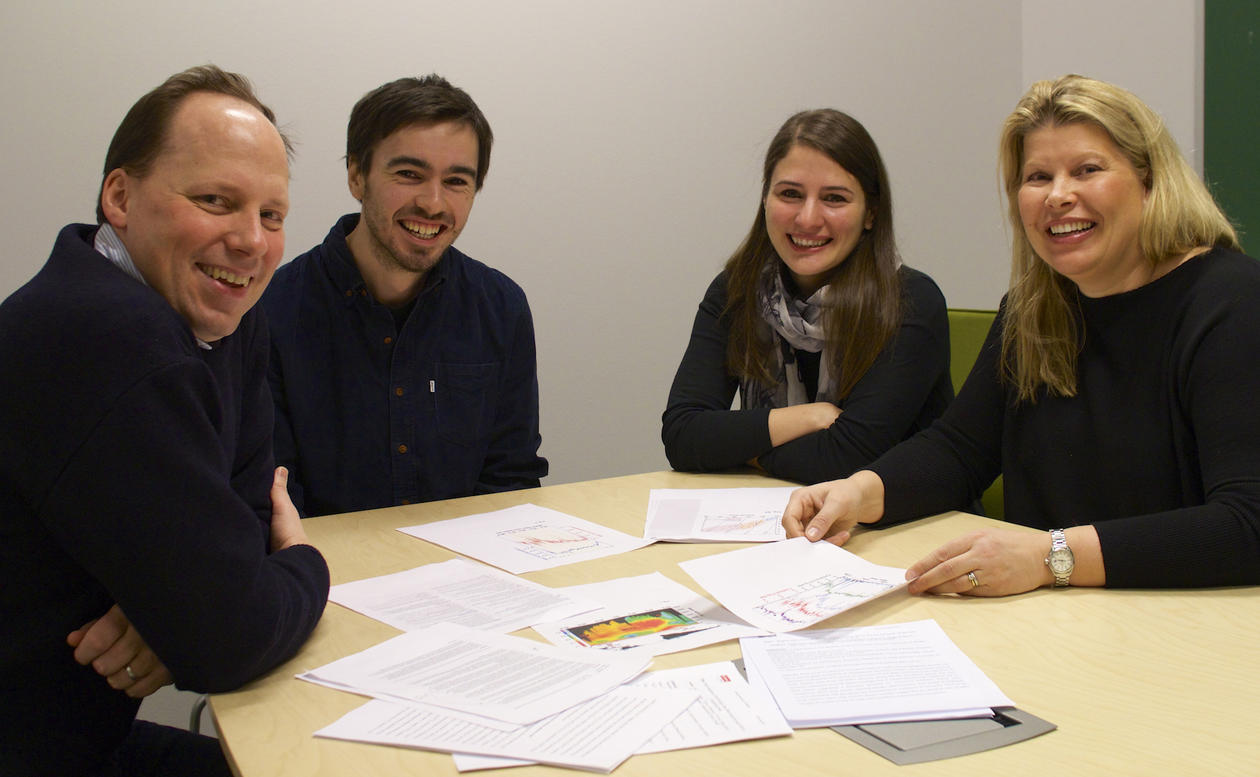 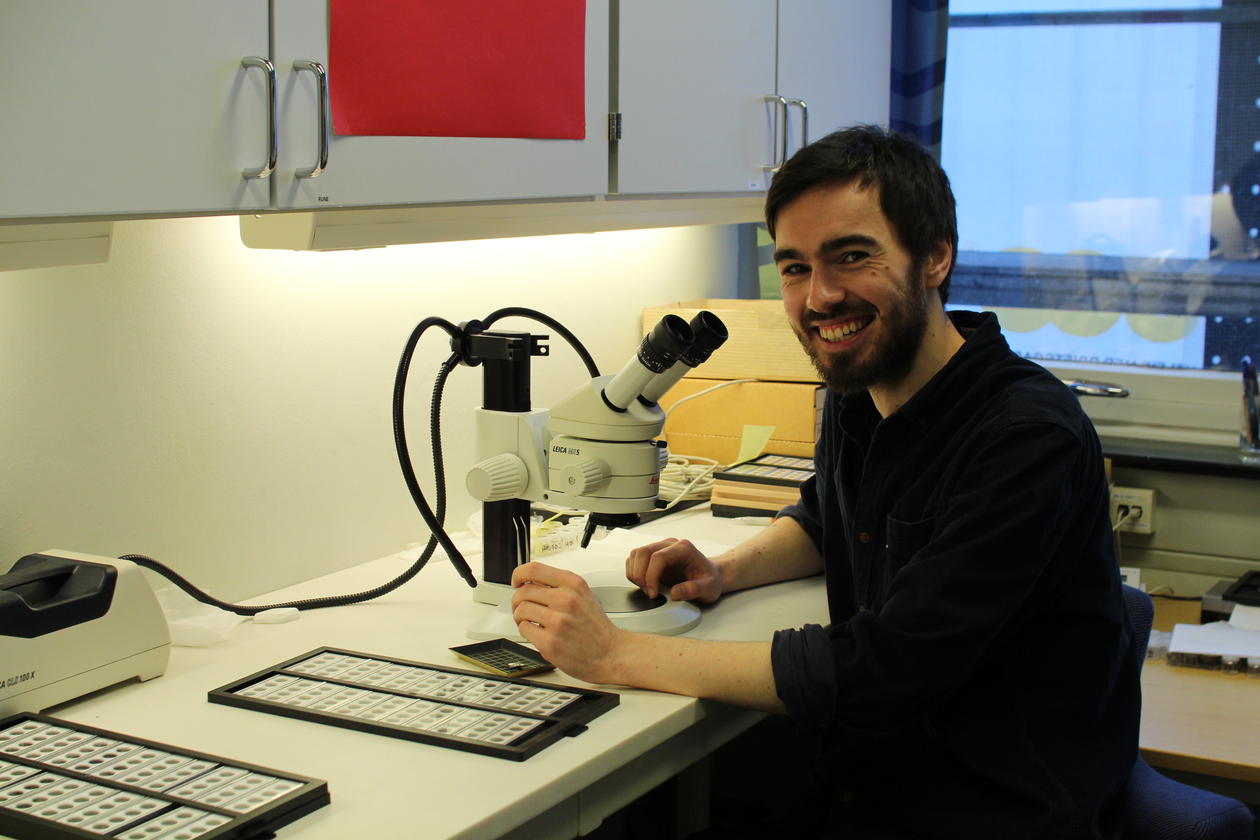