How does climate change influence the growth and spreading of malaria in Africa? This question is at the core of climate and malaria expert Torleif Markussen Lunde’s work.

MALARIA FORECASTING: Researchers at the University of Bergen have worked on mathematical models, which look at climate change, to better predict how malaria spreads.
Photo:
Colourbox

We met up with Postdoctoral Fellow Torleif Markussen Lunde at the University of Bergen’s (UiB) Centre for International Health to ask him a few questions about malaria and climate change.

What is malaria really?

– It is a infectious disease transmitted by mosquitoes to humans.

How does this lethal disease spread?

– The mosquito picks up the malaria parasite, which thrives and reproduces. Then when the mosquito bites a human, you have a case of malaria.

How many people die of malaria?

– Worldwide between 600,000 and one million people die annually.

Are any groups of people particularly at risk?

– African children south of Sahara have the highest mortality rates.

– Children are not yet immune to the disease. It is only when you are regularly exposed to the malaria parasite that you build resistance.

How did you end up writing a doctoral thesis on malaria and climate change?

– By accident. I was supposed to study Norwegian coastal cod. But thanks to Professor Terje Tvedt, I got involved in the Nile Basin Research Programme at the University of Bergen. This soon led to a project on climate and malaria.

So you then purchased anti-malaria prophylaxis and got on the first plane to Africa?

– No, no, no, (laughs), actually I first declined; before being asked once again. And declined once more. But when reflecting upon how interesting the subject matter actually was, I couldn’t refuse the offer any more.

Studying malaria and climate, it’s not quite mainstream research…

– That is true. Actually, worldwide there are just around ten people who do research on this specific topic. Also they represent very different disciplines, ranging from chemistry to mathematics.

As well as engineers, such as you. Given your technical education background, what was it like getting involved with a project on malaria and climate?

– As I have studied neither medicine nor geology, there was a lot for me to get my head around in the early phase of the project.

Can you tell us what your work on the project has comprised?

– Mainly I have created mathematical models to map the spread of malaria.

So you’ve been jet-setting back and forth between Norway and Africa?

– Ha-ha, not exactly. For the most part I have been sitting in Bergen working on these mathematical models, whereas my colleagues on the project have been doing the field research in Ethiopia.

How has your background as an engineer benefited your climate model work?

– My advantage is that I have a background in mathematics, thermodynamics and some chemistry. As part of the project I needed to learn the biology of both the mosquito and the malaria parasite. Then there was a knowledge of physics to be able to study the weather.

How has malaria developed in history?

– If we return all the way to the year 1750, there were something like 30,000 cases of malaria in Finland. In Norway malaria was prevalent too. At that time there were numerous malaria epidemics in Europe and the United States. It was truly a global disease.

What is the current status?

– Today 90 per cent of deaths from malaria are in Africa. But there are no decent historical measurements of the whole world. So it’s difficult to draw conclusions.

So climate alone can not explain the eradication of malaria in the West?

– No. It also has a lot to do with housing. You won’t find mosquitos in a sealed building. But what will African housing be like a hundred years from now? We can not tell for sure. If future housing in Africa approaches today’s Western standard, this may prevent people from becoming infected with malaria.

How does climate change contribute to the spread of malaria?

– The climate affects the malaria parasite and the mosquito both. Indications are that we will find more malaria in some places and less malaria in others, depending on how the climate changes.

How do fluctuations in temperature influence the disease?

– The relation between malaria and temperature is uncertain. Many have believed that the hotter it gets, the more malaria there is. But we have noticed that the malaria parasite thrives at 25 degrees Celsius. When the temperature rises above 25 degrees, there is less malaria proliferation.

My goodness. Is it possible that global warming could actually result in a decrease in cases of malaria?

– Indeed. Climate change affects malaria, but changes in local weather conditions will determine if there is more or less malaria in a specific place.

How can your models help in the fight against malaria in Africa?

– In Europe and the United States, mathematical models helped to eradicate malaria. So this serves as an inspiration to us in our work.

Why not simply transfer European models to Africa?

– Whereas the main principles from Europe can be transferred, malaria in Africa is more complex. Also, there are more mosquitoes and infections in Africa than in temperate regions. This is why we need to create more advanced models to get correct estimates and to see how different measures work.

So what solutions do work against malaria?

– The main tools are spraying, mosquito nets and proper drainage. Local conditions decide what works best in a particular area, and different methods must be employed in each particular area. For example, local people need to consider what time of year is most effective for using spray to keep mosquitoes away.

Please give us an example of how your malaria models work in practice!

– I like to use pollen forecasting as an example. On the one hand, you can measure pollen for every 100 meters. But this is cumbersome and impractical. On the other hand, you can use a model that shows how pollen spreads. This is useful, not the least for allergy sufferers. Now we have developed a similar model for malaria forecasting. 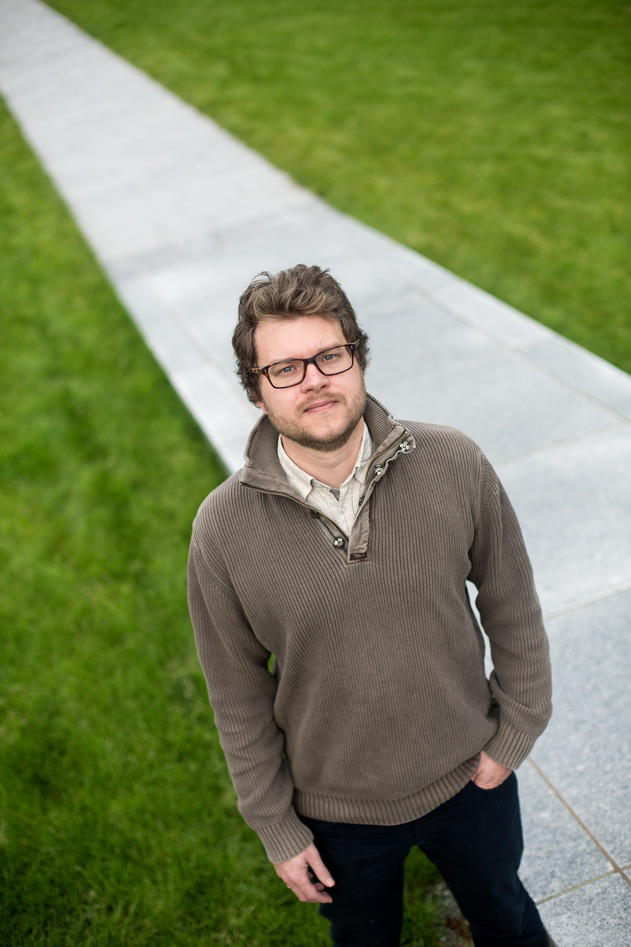