The British historian Michael Cook is awarded ‘the Nobel Prize of the arts, humanities and social sciences’. Terje Lohndal is the youngest recipient ever to be awarded the Nils Klim Prize.

PERSPECTIVE ON ISLAM: Professor Michael Cook from Princeton University is the winner of the 2014 Holberg Prize, for his work to create better understanding of Islam.
Photo:
Denise Applewhite

Chair of the Holberg Board, Professor Sigmund Grønmo, announced the winners in Bergen on Tuesday 11 March 2014. The official awards ceremony will take place 4 June 2014 in Bergen, where the prizes will be presented to the laureates by H.R.H. Crown Prince Haakon and Norway’s Minister of Education and Research Torbjørn Røe Isaksen.

According to the Holberg Committee, Professor Michael Cook’s research has uncovered new perspectives on the relationship between religion, politics and law. Moreover, he has reshaped fields that span from Ottoman studies, the history of the Wahhabiyya movement, and Islamic law, ethics and theology. He was also among the first scholars to employ non-Islamic sources when researching the genesis of early Islam.

Cook’s research has been translated into many languages; Japanese, Arabic, and Persian to mention a few. In spring 2014, Cook will publish another book which explores why Islam has gotten such a prominent political role in our time.

The Holberg Prize amounts to NOK 4.5 million and has been called ‘the Nobel Prize of the arts, humanities and social sciences’.

The youngest Nils Klim laureate ever

The linguist Terje Lohndal, born 1985, is the youngest recipient of the Nils Klim Prize ever. The Prize amounts to NOK 250,000.

Lohndal receives the Prize because of the originality of his many publications on a high international level.

Lohndal is already an international household name within the linguistics. His research is often described with formulations as Chomskyan linguistics and formal grammar. Lohndal himself says that he wants to understand the human language faculty. 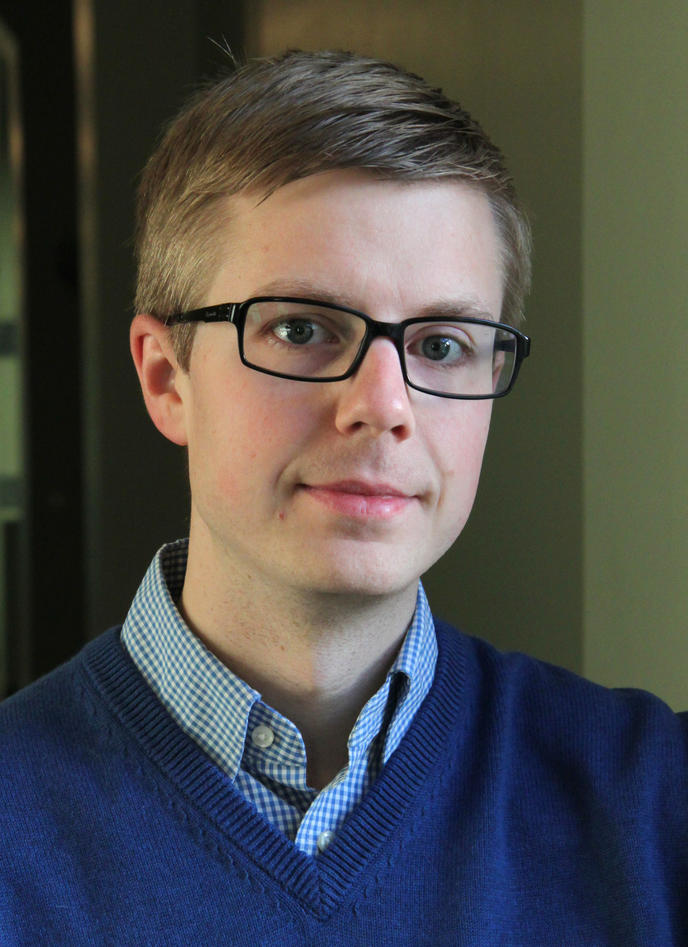 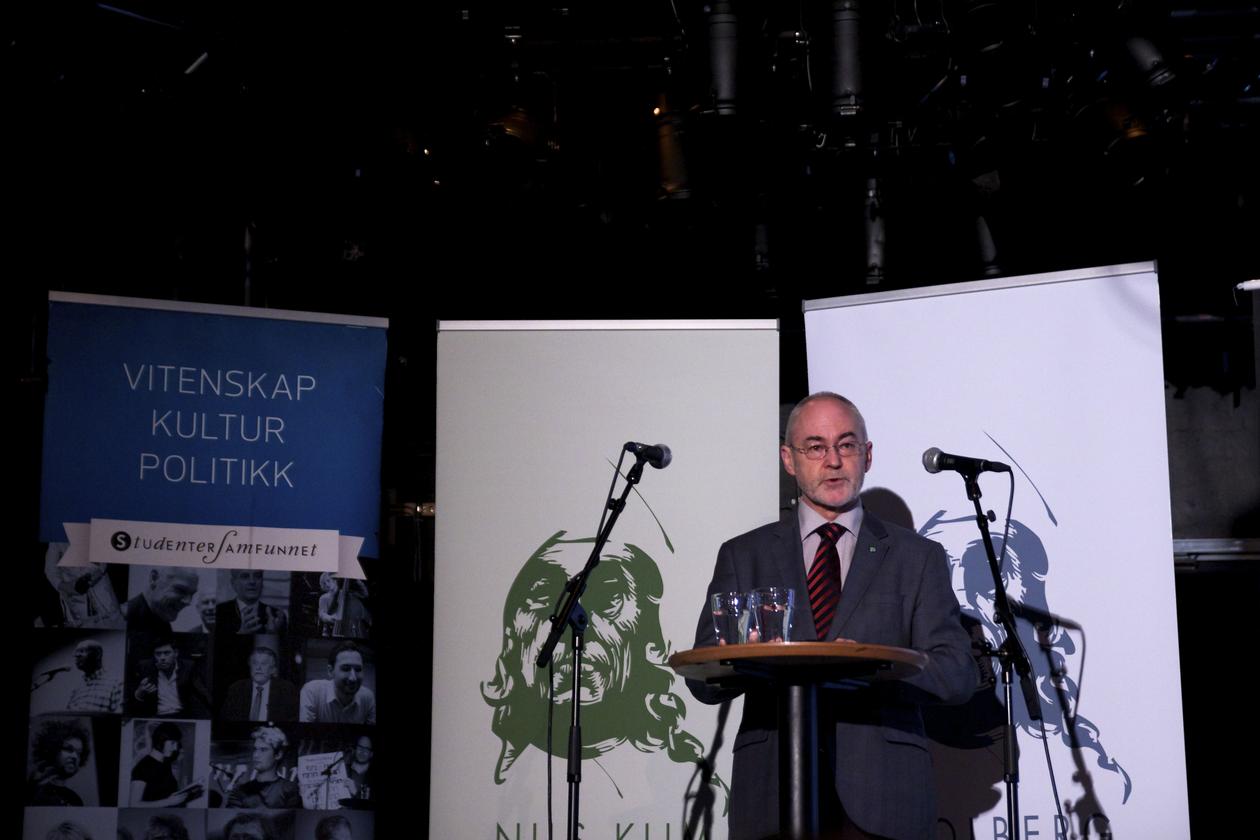 ANNOUNCING THE WINNER: The chair of the Holberg Board, Professor Sigmund Grønmo, announcing the winners of the 2014 Holberg Prize and the 2014 Nils Klim Prize on 7 March 2014.
Photo:
Walter Wehus