Private security companies take over public services in an ever more risk averse world. But is this security we may end up paying dearly for?

ON A MISSION: Employees of the American security company DynCorp in training in the United States before embarking on a mission to train Iraqi police forces.
Photo:
Doug Mills/New York Times/NTB Scanpix

“Security and risk assessment is becoming a field of expertise and an increasingly burning issue,” says Åse Gilje Østensen, who wrote her PhD dissertation on the increasing use of Private Military and Security Companies – or PMSCs – for public services.. She defended her PhD at the University of Bergen (UiB) in June 2013. In her research she looks at the political influence of these companies and its effects.

“In the past the state had a near monopoly on these activities, whereas now both the public and private sector rely ever more on private, professional participants.”

This development is most apparent in the United States and the United Kingdom, but other European countries are following suit.

“There is an increased willingness to use private contractors. I find it slightly naive, in particular if this is based on cost assessments. But there is also an idea that private experts are better than the public sector,” Østensen says. “This is quite a paradox, considering that these private companies mainly hire people with a background from the armed forces or the police. The numbers are disputed, but studies show that privatising these services rarely is more cost-effective.”

Østensen has studied the United Nations (UN) increasing use of PMSCs for their operations. During the UN’s peace-keeping mission in Liberia, the United States gave the job of building a new Liberian army to the private security company DynCorp, who designed, recruited and trained the new army.

“In a situation such as this, these companies influence politics to an extreme degree,” says Østensen.

Is this as a democratic problem?

“Their participation is so widespread that they influence politics, both directly and indirectly, because of their role as security experts.”

Even in Norway, private security providers are now established. In a national 2009 law covering security guard services, employees of Norwegian registered companies are explicitly prohibited from carrying firearms, both inside and outside of Norway.

Two years later, changes were made to Norwegian legislation covering maritime safety and firearms that ran counter to the 2009 law. The new legislation permits the carrying of firearms on Norwegian-owned ships in certain maritime zones.

According to Østensen, this was due to the problems with piracy in the Gulf of Aden and the Indian Ocean. The changes in legislation were pushed through after lobbying by Norwegian ship-owners. The researcher is concerned that there was a weak public debate about these issues, especially considering that there now is a paradoxical divide between firearms legislation on land and on sea.

“There has been no pressure from land-based companies in the way that the sea-based companies have lobbied. At the same time, we know that the Norwegian Foreign Office has employed private security companies to protect vital assets in Afghanistan´, she says. “Paradoxically, the Norwegian state uses services that Norwegian companies are not allowed to supply. Also, Norway has been reluctant to engage in the international debates on how to regulate the private security industry, which is hard to regulate, internationally.”

The growth in private security companies has happened gradually since the end of the cold war. These companies have made healthy profits from the wars in Afghanistan and Iraq. Most of the contractors have good reputations, but some are typical ad hoc entities that only exist for a short period of time.

The growth in private military and security companies has happened gradually since the end of the cold war. These companies have made solid profits from the wars in Afghanistan and Iraq. Many companies have decent reputations, but some are typical ad hoc entities that only exist for a short period of time. Others have been demonised by the press and have reacted by morphing into other companies or to close doors.

Regardless of their reputation, the extent of their current activities signals that private security companies have become more accepted.

“This only shows that there is a desperate need for greater public attention on this issue,” Åse Gilje Østensen believes. 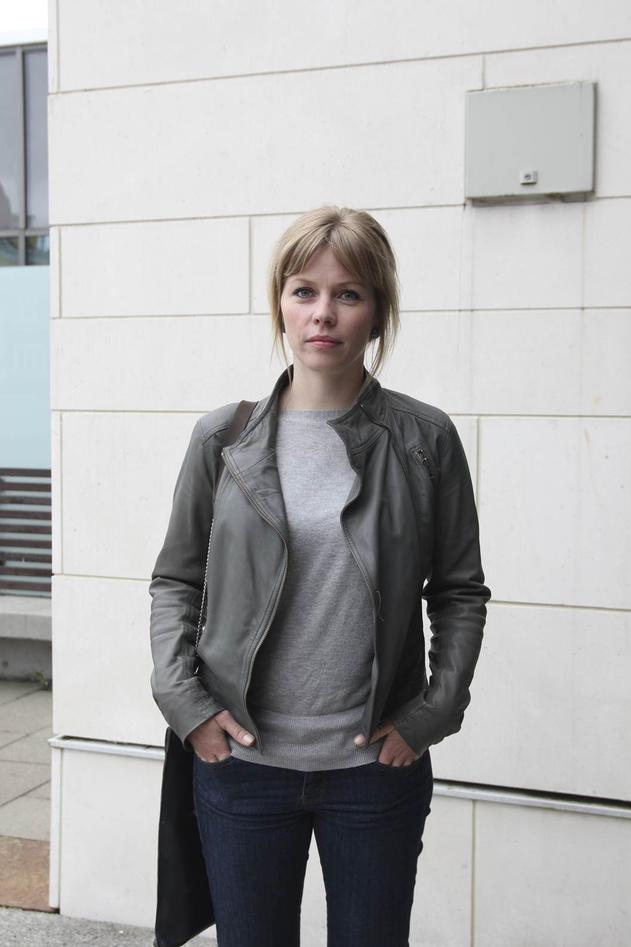