Nepalese children lacking in vitamin B12

Often when Indian and Nepalese children are breastfed, they suffer from vitamin B12 deficit. This can slow down the development of the infants’ brain, according to UiB research.

WORKING TOGETHER FOR IMPROVED HEALTH: Vitamin B12 and other nutrient deficiencies can hamper brain development long before children reach school. That is why a research team from UiB has started a research project to look into if giving B12 supplements to pregnant women can improve the health of children.
Photo:
Colourbox

A research group at the University of Bergen (UiB) has conducted several studies, showing that infants in Nepal and India have poor B12 status. And worryingly, infants who are breastfed are most at risk. Amongst other, vitamin B12 is important for cell division, normal blood count and brain development.
“The most important brain development takes place before a child reaches its second birthday. This is why it is so important that infants get the optimal nourishment and enough vitamin B12 during this period,” says Professor Tor A. Strand at UiB’s Centre for International Health.
The results are based, amongst others, on a study Professor Strand and his research colleagues conducted between 1998 and 2000, among 835 children between the ages of six and 35 months. The study is part of several completed and on-going projects that Strand is involved with. The results from this particular study was recently published in the journal Plos.

The main reason why infants who are breastfed have low vitamin B12 values is that many mothers suffer from vitamin deficiency. In India and Nepal most people are vegetarian, either out of religious, cultural, social or economic reasons. Hence the general population in these countries have low vitamin B12 levels, which are found in e.g. eggs, meat and dairy products.

The World Health Organisation (WHO) recommend that infants are exclusively breastfed until the age of six months, which is also the guideline followed by the Norwegian and several Western health care systems. But Strand points out that breast milk may not contain enough nutrients, including vitamin B12, after the first three to four months, in particular in poor countries such as India and Nepal.

Professor Strand believes that the current breastfeeding recommendations should be debated, but should not be changed based on current evidence.

“Perhaps infants instead should get crucial nutrients from cow’s milk or solid foods at an earlier stage. We don’t want to make specific recommendations, but discussions should be allowed, especially on how long children should receive mother’s milk only,” says Strand.
“Many pregnant women in developing countries are recommended to enhance their diet with iron and folic acid supplements. But maybe the health care system also should recommend that mother’s take a vitamin B12 supplement as well.”

Already today, vitamin supplements are distributed to vulnerable parts of the population in many developing countries. Take vitamin A, which is given orally as a high dosage on a regular basis to many children in developing countries. Implementing vitamin B12 supplements is more complicated, as these need to be injected in order to achieve a high dose.
“But B12 supplements are not expensive and can lead to greatly enhanced health, making the children more agile and performing better in school,” says Strand.

He believes a new way of thinking about vitamin supplements for pregnant women should not be limited to developing countries.
“As well as iron and folic acid, vegetarians and others with low intake of vitamin B12 in Norway may be recommended to add supplements during pregnancy,” Strand suggests.

Professor Strand and his research partners were recently awarded with fresh funding for a new randomised, placebo controlled trial, where they will compare brain development among infants in Nepal. Daily for one year, one group of infants will get a vitamin B12 supplement, whilst another group will get a placebo. Neither the researchers nor the participants in the study will know who is administered what during the data collection period.
“Psychologists from UiB’s Faculty of Psychology and RKBU Vest at Uni Helse in Bergen are responsible for the selection of measurement methods and to make sure that the methods are used in a proper way,” says Professor Tor A. Strand, who also refers to previously conducted research showing that vitamin B12 supplements administered to Norwegian children resulted in improved motor development.

Professor Tor A. Strand's future future research will be undertaken as part of the Centre for Intervention Science in Maternal and Child Health (CISMAC), one of four National Centres of Excellence (SFF) at UiB. 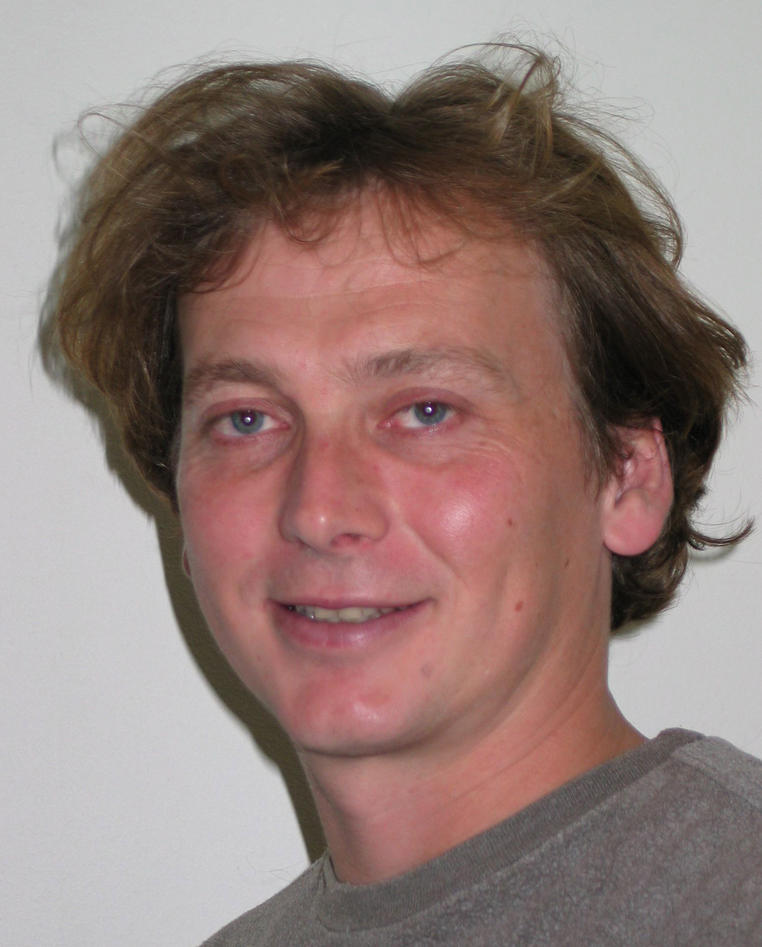 RESEARCH FOR THE FUTURE: Since 1998, Professor Tor A. Strand and co-researchers have conducted a number of nutrient supplement trials in Nepal and India.
Photo:
Magnus Vabø