A UiB-hosted research project aims to better understand the relationship between energy production and climate measures. The goal is to give decision-makers better tools to create climate policies that also take into account the world’s growing energy requirements.

WORLD ON A LOW-CARB DIET: A new UiB-based research projects aims to look at how energy and climate measures can be balanced more evenly on a global scale, putting as much emphasis on the needs of the global South as the global North.
Photo:
Colourbox

“The climate problem is to a significant extent an energy problem. What we will look at in our research is the relationship between energy and climate, seeing that globalisation creates greater energy requirements in the future,” says Håvard Haarstad, postdoctoral fellow at the Department of Geography.

Given population growth and economic growth, particularly in developing countries, Haarstad sees a number of challenges for politicians and other decision-makers.

“We need to view climate measures and energy strategies as a whole. We also need more knowledge to learn from good initiatives from around the world,” he suggests.

Haarstad leads the new research project Developing compatible energy and climate strategies, which has received initial funding from Worldwide Universities Network (WUN), of which the University of Bergen (UiB) is a member. (Also see Facts section to the right.)

“Shutting off the oil wells overnight is not an option. It is simply not realistic. But we urgently need to find a way to supply the world with energy in ways that are less damaging to the environment,” says the postdoctoral fellow.

He points to the dilemma that there is a likely need to produce as much energy in the future as today, and at the same time there needs to be a transition to renewable energy sources.

“Although it is pretty clear that we cannot solve this problem through a single WUN-funded project, we can help by pointing to examples of how we can solve the energy and climate issue,” Haarstad believes.

“These funds cover one year of planning. Despite the limited funding, receiving seed funding from WUN for a project like this is important,” says Haarstad. “Initially, the idea is to build a network between researchers from different universities. We then wish to use this network to identify suitable case studies in countries, both in the geographical north and south, for a larger research project in the future.”

Haarstad has experience from previous projects, where he has studied the so-called ’resource curse’ – also known as the ’paradox of plenty’. In particular, he has studied how the South American countries Chile and Bolivia have managed major natural resources. Whilst studying for his PhD he participated in a major project funded by the Research Council of Norway.

The next step for the project is to apply for additional funding from the European Research Council’s new Horizon 2020 programme. Haarstad believes it is vital to study a variety of countries and regions. The researchers want to include both rich countries in the north and countries in different stages of development from the south, including at least one of the so-called BRICS (e.g. Brazil and/or South Africa). But Haarstad is reluctant to specify what countries will be included in the final project.

“We want there to be an aspect of North-South dynamics in the project, as we believe that energy and climate issues cut across the north and the south,” he says. “There is a tradition in academia in the North to view development-related issues as separate from other research. So-called developing countries are viewed separately from the North. But we believe that climate and energy issues are global problems and must be viewed in shared North-South context.”

Haarstad believes that it is not natural to split the world into the North and the South, as is commonly done.

“Obviously, problems may be viewed differently depending on your economic development and prosperity. This is exactly why we seek to find cases that are distributed equally between the global North and South,” he says. “But our ambition is to understand the climate and energy dilemmas across the traditional dividing line.”

The project opens with a seminar in June 2014 in Bergen. As well as the partners in the WUN-funded project, stakeholders from several other universities are invited to participate. Based on this, Haarstad and his colleagues aim to build a network for a larger future project. 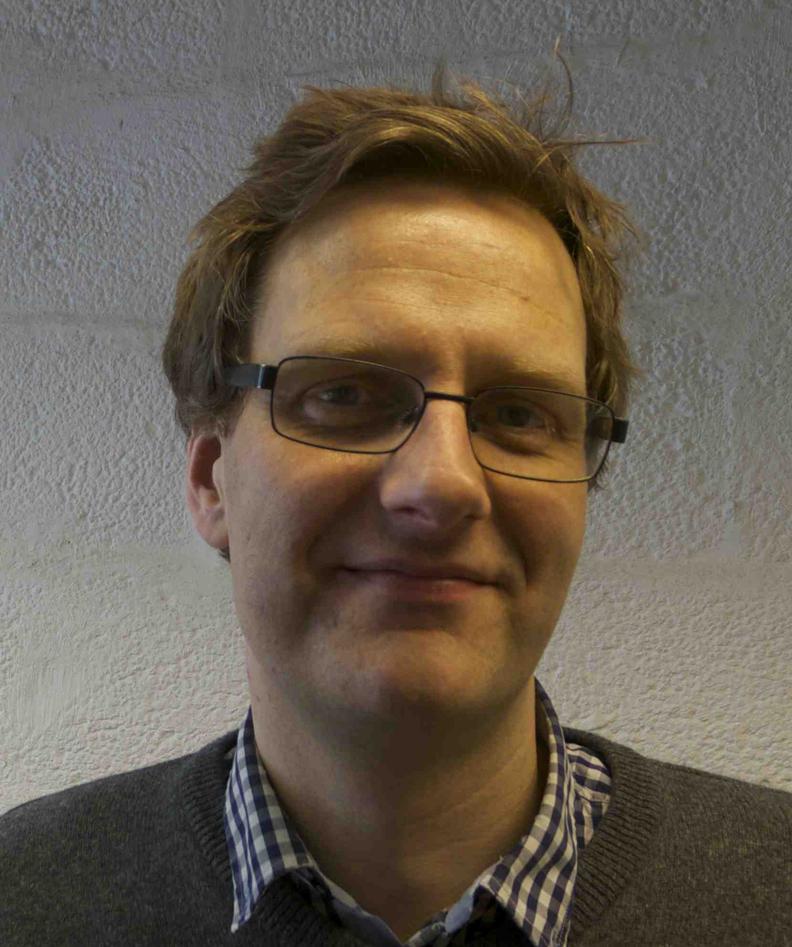