Beer brewing: from tradition to trend

Tradition and community are important ingredients as part of the renewed interest in micro-brewing and local food culture.

A JOURNEY IN TIME – BEER IS THE NEW WINE: Beer was part of the culture for the old Vikings and the Catholic Church embraced this tradition before the Protestant Reformation brought about a more sober attitude to drink and abolitionist movements took over. With the industrial age mass production ensued, but today new generations are revitalising old beer brewing traditions as part of a broader trend towards local food production.
Photo:
Oda Valle (illustration)

“Beer is the world’s oldest drink. Signs of beer production have been found that are much older than the signs of wine production,” says ethnologist emerita Wigdis Espeland. at the University of Bergen’s Department of Archaeology, History, Cultural Studies and Religion.

As part of her research, Espeland has studied the lives of homeless alcoholics in Bergen and also local Norwegian traditions in folk music and dance. In the last few years, she has focussed on a project about beer brewing and culinary traditions. Part of her working method is interviewing and mapping various historical sources.

According to Espeland, in the beginning beer was mainly brewed for festive occasions, such as winter solstice and funerals. Both the brewing and the drinking was a social procedure. Neighbours would often join in the brewing process, whereas today you will often find that groups of friends or beer aficionados brew beer together. In this way, she sees a lot of parallels with ancient traditions and modern trends.

“What is new now is that flavour is important. Beer is to be enjoyed and discussed. This is definitely not about binge drinking,” says Espeland. “Many people who have had food and drink experiences in other countries, now show an interest in beer brewing and local foods.”

She points out that this is about acquiring knowledge about local customs and developing these further, rather than just about preserving traditions.

In Bergen the Farmer’s Market (Bondens Marked) and the Bergen Beer Festival (Bergen Ølfestival) are symptomatic of this new trend, with a focus on building communal arenas. People get together to trade, discuss recipes and, above all, to taste. This way many teams of brewers split the costs, the labour and the joy of beer tasting.

At beer festivals you will find all type of brewers – from the maverick solo brewer to microbreweries, competing to create that special brew. Wigdis Espeland herself has for years been a judge at a competition for the best home-brewed beer at Voss, a community about 75 minutes train ride east of Bergen with rich beer-brewing traditions.

According to Espeland, the new fashion for local beer-brewing has increased the volume and turnover for small-scale producers, who on the one hand brew traditional, local types of beer, and on the other hand develop local variants of beer types from other countries, e.g. India Pale Ale (IPA) or stout. Local beer producers such as Ægir in Flåm and Kinn in Florø are typical representatives of this emerging cottage industry, geographically located off the beaten track, but still competing for consumers’ attention.

“I view this renewed interest in local food and beer brewing as a complex trend and as a reaction to the processed food industry. People demand more and more to know what they are eating and where the food is produced,” says Espeland.

The drink of the Gods

Less good than they say for the sons of men

is the drinking oft of ale:

for the more they drink,

the less can they think

and keep a watch o'er their wits.

The words are from Hávamál, or the Words of Odin the High One. A collection of rules and etiquette from the Middle Ages. Several stanzas warn of the dangers of extensive drinking. Yet there is no doubt that drinking was a central part of ancient Norse society.

According to the laws of the Gulating, which were introduced during the Viking era in Norway, there were strict penalties if one did not partake in the brewing of beer and public drinking rituals. Both women and men, both adults and children, both aristocracy and commoners were supposed to toast the wellbeing of royalty, saints and the Gods.

“A toast alone was not enough, being under the influence was in itself viewed as divine,” explains Espeland. “If one were not intoxicated, this may be a sign of being an accomplice of the Devil.”

Whereas the Catholic church continued the heathen traditions from the Viking era, changes came about after the Protestant Reformation. Priests became more concerned with preaching moderation, but people still continued brewing and drinking together. But Espeland points out that drunkenness has always been scorned in stable societies, even when beer was part of the social fabric.

“The challenges presented by alcohol are more visible when society is changing. An example of this is when the industrial era arrived in Norway and urbanisation ensued. The absence of familiar social structures turned substance abuse into a visible problem,” she says and points to the temperance movement of the Nineteenth century as a product of this problem.

From necessity to quality

In ancient time there was more knowledge of the produce, local food resources and beer brewing, as every farm more or less had to make do with what they could produce and obtain. Despite the increased interest in local food and brew, most Norwegians still purchase their food at a few discount chains.

Numbers from Statistics Norway show that food accounts for about 11 per cent of what the average Norwegian household spends. In the years just after World War II, for comparison, the average household spent close to half of their income on food. But even as most people buy from supermarket discounters, Espeland is optimistic of the new trend towards local food and beer.

“Walk into even the major discounters now and you will find local food on the shelves. Even the supermarkets understand that this is something that more people want. So then they know that they can make money out of it and thus sell it,” says Wigdis Espeland. 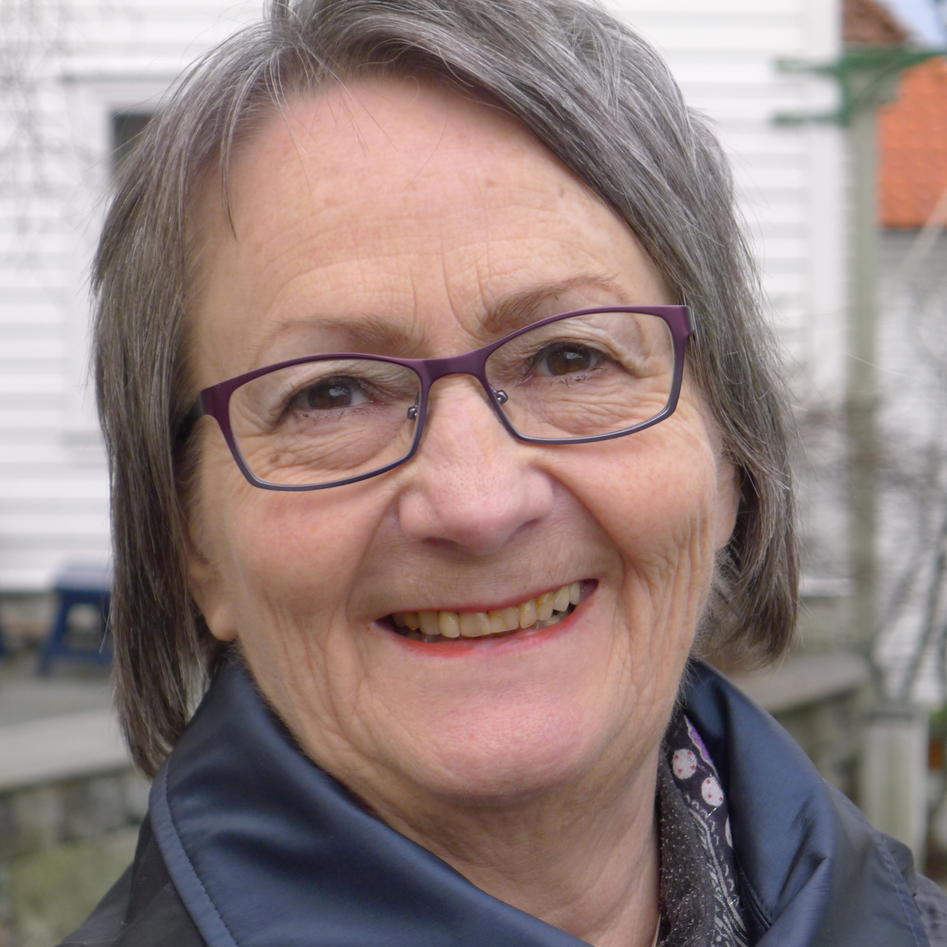