Fewer Norwegians have suffered from cardiovascular disease in the past decade. The exception are women with low education, who have seen an increase.

Since World War II, Norway has actively pursued social equality policies. Despite this health professionals see a growing class divide when it comes to the correlation between education and the number of heart attacks. The lower the education levels, the higher the risk of disease.
“Women with the lowest education run three times the risk of a heart attack as women with the highest education,” says Professor Grethe S. Tell at the Department of Global Public Health and Primary Care.
Whereas Norwegians over the age of 45 have experienced an encouraging tendency of fewer heart attacks in the past 10 years, the number of hospital admissions for those under 45 years of age has seen an increase.

“This increase in heart attacks among younger people may be related to the fashionable low-carb diets, where people eat more butter and fatty foods,” suggests Tell.

Searching for correlations
These are only a few of the discoveries Tell and her fellow researchers have made as part of a national epidemiological research project called Cardiovascular Disease in Norway (CVDNOR). Tell is heading this project. The project collected data on all cases of cardiovascular disease in Norway between 1994 and 2009.

The researchers recorded 140,000 new cases of heart disease as part of the project. These findings were then linked to other registers, such as Norway’s national education register, to optimise the results.

A new heart disease register
Unlike the other Nordic countries Norway did not have a national register of heart disease until 2012. Before this, based on the Cause of Death Registry, researchers have been able only to study mortality due to cardiovascular disease rather than the full spectrum of such diseases.

The fact that most people survive a heart attack, this limited the research and knowledge of these diseases. But with the CVDNOR project the researchers have collected extremely useful data from a 15 year period, which has already been put into use and will undoubtedly be even more useful for both researchers and health professionals in years to come.

“Suggesting preventive measures is hard before you study the causes of and who is most at risk of cardiovascular diseases over a long period of time,” says Tell.
Heading a group of experts
Although the mortality numbers from heart attack are down in Norway, other countries have seen an increase in the last few years. To counter this development, the World Health Organization (WHO) is working towards reducing the death toll of non-communicable diseases by 25 per cent by 2025.

Cardiovascular disease, chronic obstructive pulmonary disease (COPD), diabetes and cancer count as non-communicable diseases. The main risk factors for these diseases have been defined as smoking, high alcohol consumption, low physical activity and an unhealthy diet.
Norway has endorsed this global goal. In support of this, Norway appointed its own expert group, headed by Professor Grethe S. Tell. The group submitted its report to Norway’s Minister of Health and Care Services in January 2013.

In October 2013, Professor Tell also became the first woman to be awarded honorary membership of the Norwegian Epidemiological Association (NOFE). 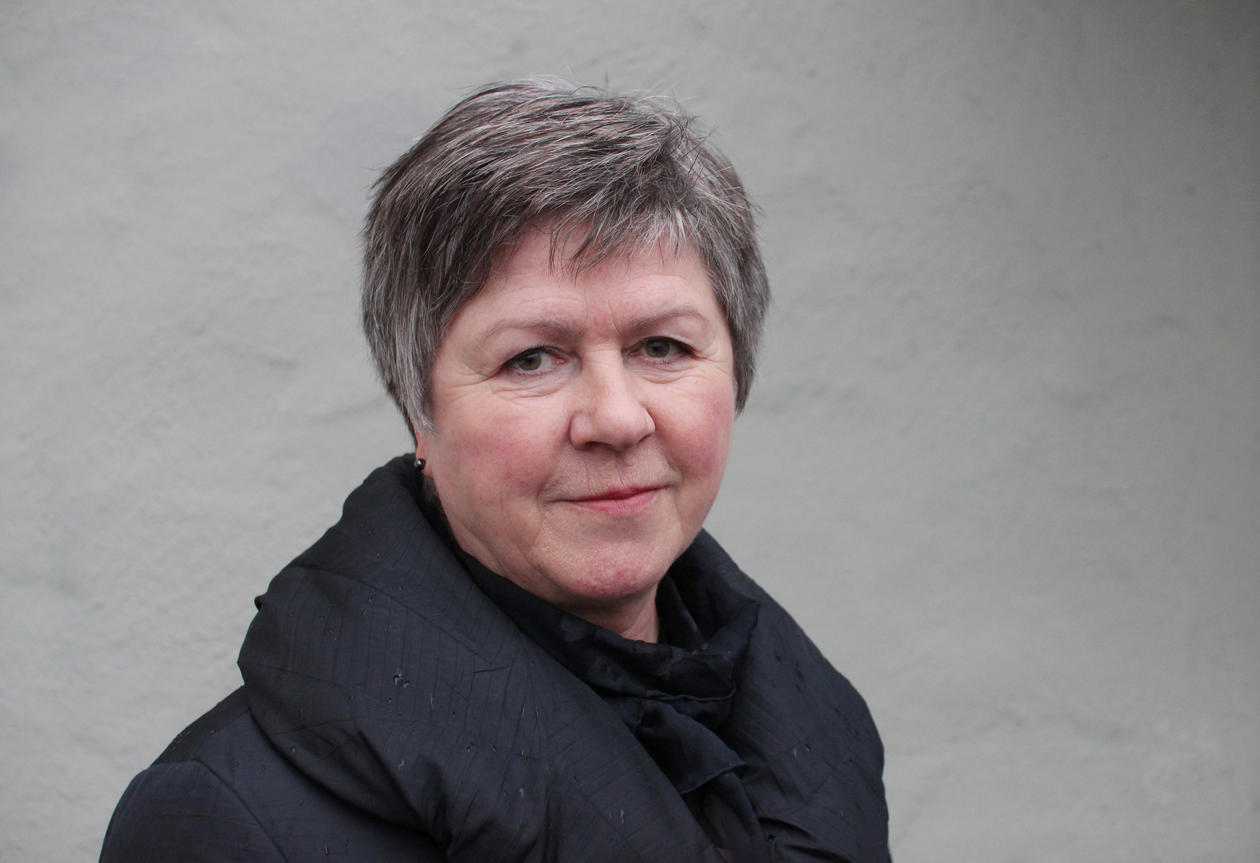