TRAVEL INSPIRED MUSEUM’S CREATION: Inspired by the Enlightenment a culture of collecting arose amongst officials and citizens of Bergen in the late Eighteenth and early Nineteenth century. Travels in Europe inspired the idea of establishing Bergen Museum, which today is the University Museum of Bergen.
Photo:
Marianne Røsvik

It has been claimed that Christie drew inspiration from the British Museum after a diplomatic trip to London. This is not correct.

“It is correct that Christie was sent to London as an emissary in the summer of 1814. He was, however, only there for a few hours,” says Runar Jordåen, researcher and dr.art in history at the University of Bergen (UiB). “But he had barely opened his suitcase, never speak had time to visit any museum, before he was thrown out of the city.”

Find more information about Jordåen and other of UiB’s experts on the Norwegian Constitution in this list, as Norway celebrates the Bicentenary of the Constitution.

An educational journey through Europe

The inspiration for Bergen Museum lies further east. In 1823, a few years after his aborted London visit, Christie fell ill of a so-called nerve stroke. To get back in shape he visited spas in Karlsbad in Bohemia, in what today is Karlovy Vary in the Czech Republic. Once back in shape, Christie undertook a tour of central Europe.

“This became an educational journey for Christie. Visiting Prague, Dresden and Berlin, he wrote a diary of his experiences,” explains Jordåen. “Among many places he visited were the Dresden Royal Art Collections, from where he drew inspiration.”

Many of these collections consisted purely of curiosities and novelties, gathering the unusual and extraordinary. But Christie also visited the Humboldt University in Berlin.

“This was a modern type of comprehensive collection. Rather than relying on the extraordinary, the university was concerned with creating a system for the collected artefacts,” says Jordåen before adding. “There were not only exotic animals in the collections, but also local animals.”

Christie’s diaries do, however, not tell what type of collections he himself was most found of. According to Jordåen, the Bergen Museum’s founder’s notes were strictly descriptive.

“But this journey through Europe was decisive when Christie set out to create his own collection and establishing the museum,” says the history researcher.

A culture of enlightenment

Christie had been one of the founding fathers of the Norwegian Constitution at Eidsvoll in 1814, but retired from national politics in 1818 and when Bergen Museum was founded in 1825 he also gave up his job as prefect. He devoted the rest of his life to running Bergen Museum.

He wrote letters and requested objects for the collections, and was also himself an avid collector. He was not the only one doing this. Collecting and documentation was a major pastime among his fellow citizens.

“The key is the Enlightenment ideals prevalent at the time. Part of the self-identification process among the citizenship was the idea that they managed knowledge in a broad sense. They were a sort of renaissance man,” explains Jordåen. “Parish priests were likely to write topographical depictions of the area where they lived, and gathered overall knowledge about geography and history.”

It was important for the distinguished citizen to have ones own collections, whether a herbarium, preserved animals and other interesting man-made objects.

“Many of these collections were ‘Wunderkammers’ and consisted purely of curiosities and novelties, gathering the unusual and extraordinary. But as the Eighteenth century progressed, more emphasis was put on comprehensive collections that reflected the order of nature, particularly inspired by Carl Linnaeus’s botany,” says Jordåen.

There are many examples in Bergen in late Eighteenth and early Nineteenth century of this growing culture for collecting. This made it easier to establish a museum in the city. Christie used his network to map and collect objects for the museum.

With a local priest acting as mediator, Christie traded a far less valuable modern edition of the New Testament for a valuable historic manuscript from a farmer in Kvinnherad, south of Bergen.

“This shows that Christie and the other at the museum had a clear idea about what they wanted shown at the museum, using their network of priests and other officials in Bergen’s hinterland,” says Jordåen, pointing out that in the first years of the museum’s existence only members were allowed to visit the exhibitions.

Indeed, the museum was only open a limited number of days a year. But apart from the exhibitions, both Norwegian and foreign researchers were allowed to use the collections for scientific purposes. Christie’s scientific ambitions for the museum were obvious with the publication of Urda, a journal that conveyed the collections and opened its pages for scholarly contributions.

“I believe that the idea that the museum only became ‘scientific’ after 1850, as some people claim, is wrong. The method of collecting and conveying was in keeping with contemporary ideals of knowledge,” Jordåen suggests. “Today there is a completely different concept of what a researcher is.”

From today’s perspective it would be easy to write off Christie and the other museum founders as ’amateurs’. Runar Jordåen resists this representation.

“We can not impose our views of science on past experience. The practises of the collectors at Bergen Museum in the early Nineteenth century reflect a contemporary view of nature and history,” argues the history scholar. “Let us not forget that through the Urda journal they also contributed to bringing science into the public debate at the time.”

Something that has left a lasting impression. After all, Bergen Museum’s humble beginning in 1825 led to the creation of the University of Bergen in 1946. The very fact that the museum recently was renamed the University Museum of Bergen speaks volumes about the impact that Christie and the Bergen Museum pioneers have had. 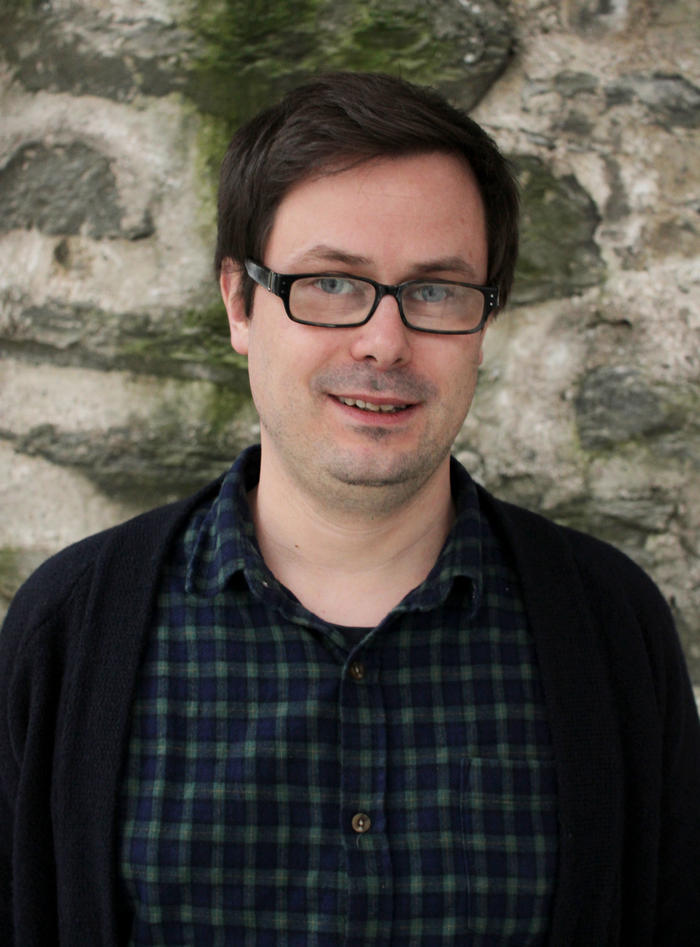