Facing up to corruption

Even a healthy organisation can experience corruption, but this does not suggest that it is rotten to the core. The question is how the organisation handles the situation, suggests anti-corruption specialist and law scholar Tina Søreide.

A MENACE TO SOCIETY: Research on corruption shows that this is not just a problem for businesses, but is a much wider problem for the greater society.
Photo:
Colourbox

In her book Korrupsjon: Mekanismer og mottiltak (direct translation – Corruption: Mechanisms and Countermeasures) Postdoctoral Fellow Tina Søreide writes that corruption is all about how decisions made for the greater good instead are used by individuals for their own benefit. This is a great problem for society at large.

Søreide is an economist who is currently on leave from her research job at Bergen’s Chr. Michelsen Institute (CMI) and now working at the Faculty of Law at the University of Bergen (UiB).

Her book is primarily aimed at students, although the researcher also hopes that it may be read more widely, and discusses the causes and consequences of this societal problem.

Amongst several issues, Søreide looks at why corruption is so hard to shake. She believes that the media’s focus often is directed towards corruption in business, but her research shows that corruption is a much more complex issue that connects with structures in society.

“To fully understand corruption we need a better understanding of how individuals act morally, but at the same time look at how society works. This is why I want the book to reach public administrators and politicians as well as students,” says Søreide.

The book’s perspective is international, but Søreide also points to examples of corruption in Norway; such as a waterworks manager at Nedre Romerike in Akershus County. Over a number of years he drained publicly owned companies for around NOK 70 million (approximately EUR 8.6 million), using the money to come across as a patron saint and community Santa Claus. That is, until the theft and corruption was exposed.

Corruption usually happens in secret. But what do we really know about corruption? And how do you do research on what is hidden? In her book, Søreide also looks at research on corruption. She believes that a lot of statistical analysis in surveys and indexes is based on flawed data.

“Big statistical analysis is not very informative. Surveys in smaller environments, however, are much more useful and can yield more concrete results,” she suggests pointing to successful surveys in the health sector as an example.

Despite companies such as energy giant Statoil and mineral fertiliser producers Yara having been involved in corruption scandals, Norway does well in international statistics on corruption.

“Norway has a healthy governance structure compared to many other countries,” she says. “That is one reason why we do well in these corruption indexes. At the same time this is not only about morality, but also about the integrity built into the system. That said, if allowed, many Norwegians jump at the chance to exploit irregular immigrants for a few Norwegian kroner a day.”

Can one get rid of corruption?

“In a healthy society there are three elements to fight corruption: Morals and good standards, access to information and a legal platform that holds people to account,” says Tina Søreide. “This accountability demands a functioning legal system and that people respond to dirty play. Whistleblowers and the media can contribute to a change in cultural norms. It is absolutely possible to fight corruption.”

Forbes Magazine published an interview with Søreide to coincide with the release of the book.

(Translation from the Norwegian by Sverre Ole Drønen.) 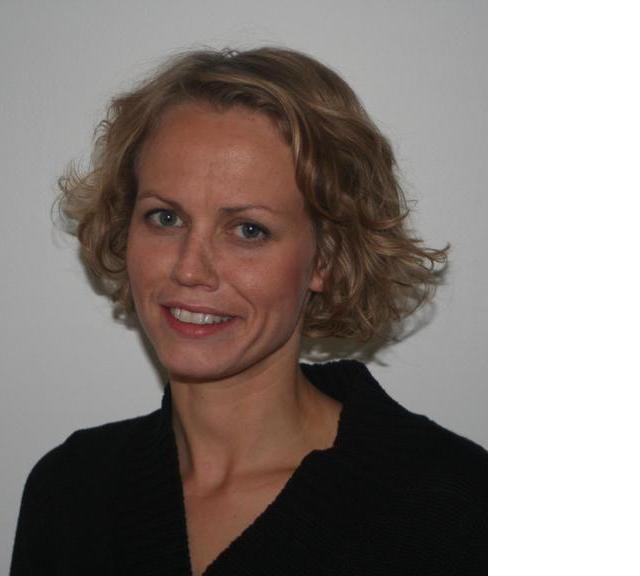