What roles do diets and genetics play in the development of obesity and diabetes?

HUNTING FOR THE OBESITY GENES: Medications that switch off the obesity genes can become a reality in the future, if the work of Professor Pål Rasmus Njølstad, Professor Rolv Terje Lie and other researchers at UiB can find the underlying causes of obesity in infants and children.
Photo:
Dirk Roth/NTB Scanpix

This is one of the questions Professor Pål Rasmus Njølstad and his colleagues at the Department of Paediatrics at Haukeland University Hospital are working on. It is for his studies of diet and genetics among mothers and children in Norway that Njølstad has been awarded a European Research Council (ERC) Advanced Grant.

Njølstad wants you to imagine a future, in which, by a simple gene test, you can predict if your children are at risk of obesity. A future where there is a way of stopping those extra kilos piling on. In which case, you will also see a future with fewer cases of diabetes, cardiovascular disease and cancer.

Through his research, Professor Njølstad hopes to solve these problems. His goal is to find what genes, combined with environmental factors, cause six per cent of the world’s pre-school children, or 44 million, to be overweight or obese.

“We know from previous research that infants with a high birth weight, and who experience weight increase in early childhood, are more at risk of becoming overweight or obese later in life than children of average weight,” says Njølstad about the theses underpinning his research.

“However, we do not know why this happens. I believe that genetic factors, combined with early childhood weight gain, play an essential part. Previously, we have found that diabetes genes may be associated with changes in birth weight.”

Obese children often become obese adults, underlining the case for treating obesity early in life. Today more than half the adult population of Europe is overweight or obese, according to numbers from the World Health Organization (WHO). WHO’s numbers show that, worldwide, more people die of obesity than from hunger.

“If we know the mechanisms behind child obesity, it is easier to do something about the problem,” says Njølstad.

In the hunt for the obesity genes, the University of Bergen (UiB) researchers have a powerful tool in the Norwegian Mother and Child Cohort Study (MoBa), in which more than 90,000 pregnant women participated between 1999 and 2008. In the study, both biological samples and survey data were collected as early as week 17 of pregnancy. More than 70,000 budding fathers also participated in the survey.

“Norway’s material is unique. While American studies can be socially selective, studies such as ours are based on a population with a much smaller degree of selection. The surveys are also carefully done,” says Njølstad.

“With information across generations, about both genes and environment, we can study what genes the child gets from the mother and what genes from the father, and if these have a different impact on the child,” says Head of UiB’s Department of Global Public Health and Primary Care, Professor Rolv Terje Lie.

Lie is involved in the epigenetics work at UiB. Epigenetics is the study of heritable changes in gene activity that are not caused by changes in the DNA sequence. Or, in layman’s terms, how environmental factors impact on child obesity.

“To find what environmental factors have an impact on whether obesity genes are active or not; we want to study the whole trio of mother, father and child. This way we can examine whether conditions in pregnancy influence the child’s genetics or if the parents’ dietary habits influence the child’s food preferences,” says Njølstad.

If Njølstad and Lie’s research is successful, it is not inconceivable that the future will bring medication that can switch off the obesity genes.

“If we can prevent children, in particular those predisposed to obesity, from becoming overweight, this is not only cost-efficient for society,” Njølstad says, “but also important for children, who will not suffer life as obese, with all the medical and social problems this may cause for them.”

Lie is responsible for the trio analysis in the project. Trio analysis is a term used to describe genetic studies where material is collected from mother, father and child.

“Trio analysis provides us with more reliable results than traditional case-control studies,” says Lie. A case-control study is a type of observational study in which two existing groups differing in outcome are identified and compared on the basis of a supposed causal attribute.

“Another advantage is that trio analysis enables us to separate between different genetic mechanisms. In short, the result from trio analysis is both highly credible and may provide us with an entirely new type of knowledge,” Lie points out.

“No one has found a technical solution to use the full potential of trio analysis yet. New methods need to be developed. In order to do this, we need to work internationally to find the solutions,” says Rolv Terje Lie. 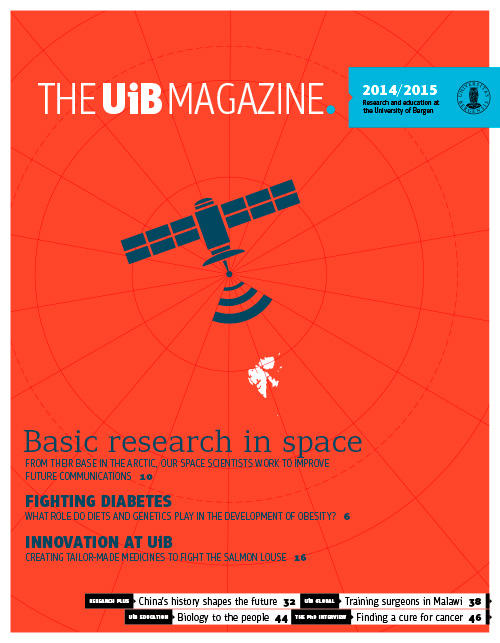 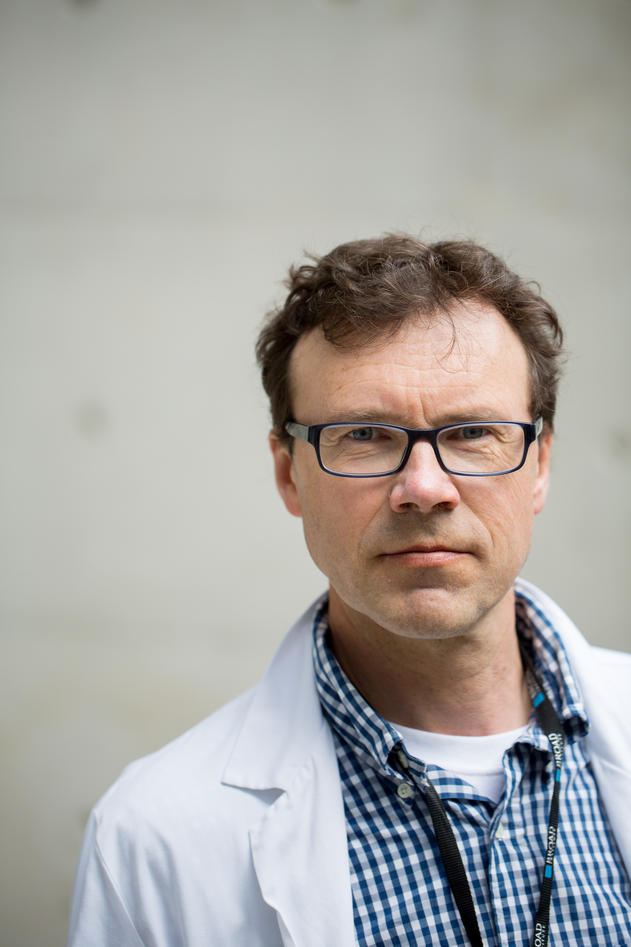 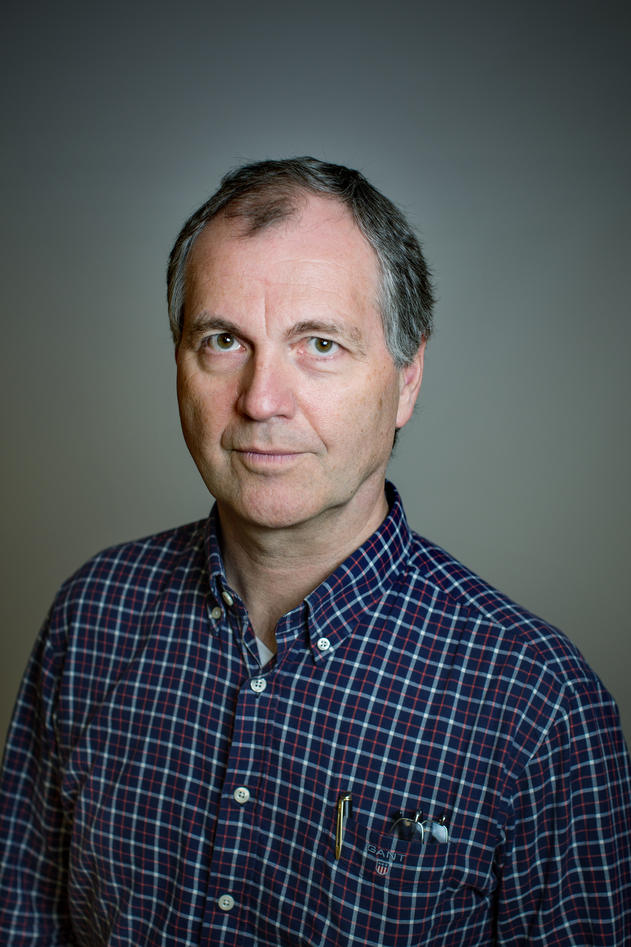