Heat waves are signals of a climate disaster

Close to 140,000 Europeans have died as a direct result of heat waves since the turn of the millennium. Heat waves are now regarded by the United Nations as a climate-related disaster.

HEAT WAVE: Most people appreciate a hot and sunny summer, but according to University of Bergen researchers these changes in the climate may be a sign of more troubled conditions for the planet.
Photo:
Colourbox

In 2003 alone 70,000 people in 16 European countries died as a result of heat waves covering large parts of the continent. Around 80 per cent of these were people above the age of 75. In summer 2010 around 55,000 Russian people died as a result of an extreme heat wave in the country.

All this according to the new Atlas of Mortality and Economic Losses from Weather, Climate and Water Extremes (1970–2012) from the World Meteorological Organization (WMO), which is part of the UN system.

Extreme weather is a killer

“We can now document that extreme weather is a killer,” says Professor Asgeir Sorteberg at the Geophysical Institute at the University of Bergen (UiB) and the Bjerknes Centre for Climate Research. “Previously we had assumed that extreme weather caused huge economic losses, but not that it lead to major disasters and death.”

Sorteberg presented the new findings from the WMO atlas in Bergen on 19 August 2014, in a meeting with the Norwegian Minister of Climate and Environment, Tine Sundtoft.

The new climate atlas shows that the number of extreme weather events, such as floods, storms, landslides and drought, has quadrupled since 1970. Floods and storm account for most events, and it is the flooding numbers that have increased the most over the time-period covered by the atlas.

“One of the most important impacts politicians can have on climate change, is to put in place well-functioning early warning systems for weather-related disasters,” says Sorteberg.

The climate atlas also shows that the economic loss due to extreme weather has increased five-fold over the past four decades.

“In the period from 2001 to 2012 alone the global loss is estimated to be more than 600 billion Euros. Floods and storms account for the largest losses,” according to Sorteberg.

Both the WMO’s new climate atlas and reports from the United Nations’ Intergovernmental Panel on Climate Change (IPCC) show that there is a rapid increase in temperatures and dramatic changes to the climate. Even the growth of renewable energy sources have not been enough to offset increases in energy consumption in other parts of the economy.

“Increased emissions come down to welfare levels and populations having doubled over the last 40 years. In addition, the world now uses more carbon-based fuel to produce the energy that is needed for the world’s growing population,” says Sorteberg. 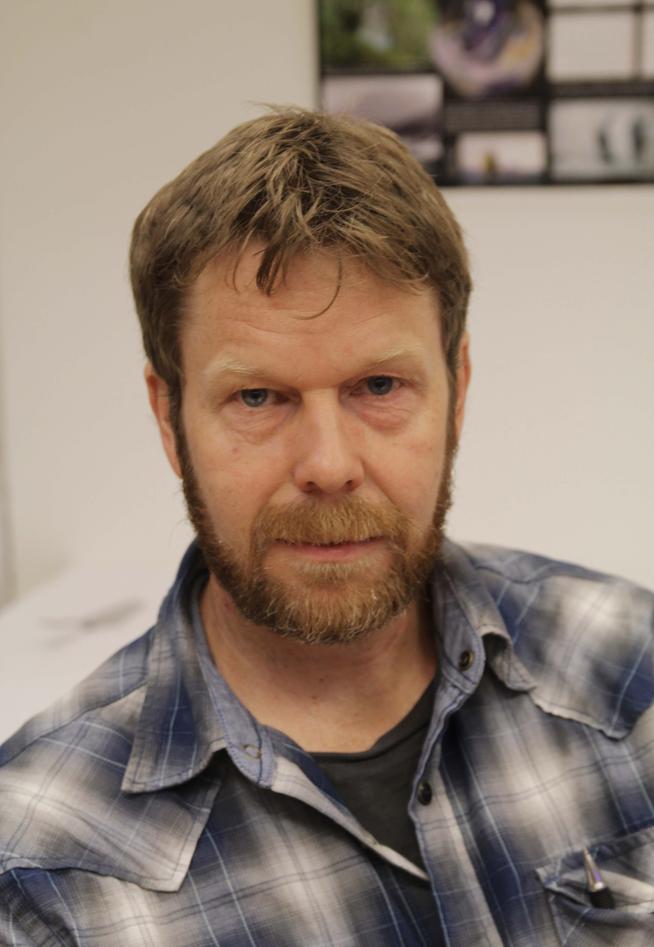