Professor Shabo Talay leads a project that has received a 450,000 Euro grant to secure the future of the Aramaic language Turoyo.

A DISAPPEARING LANGUAGE: The Turoyo language is mainly spoken by the Christian minority in parts of Syria and Turkey, but is threatened by exctinction due to emigration and armed conflict. Universities have united with a monastery to create the project Aramaic Online in order to help second and third generation immigrants in Europe to learn the language. The image shows an Aramaic inscription.
Photo:
Mervat Salman

In the modern world, the Aramaic languages are threatened by extinction. But with funding from the EU’s Erasmus programme the project Aramaic Online will provide future generations with an option of online training in Turoyo.

Today, Turoyo is primarily an oral language. It is one of the successors of the ancient Aramaic tongue, which once was widespread in large areas of the Middle East. Now, only small pockets remain where the successor language is still in use.

A university and monastery collaboration

The monastery is an important centre, not only for Syrian-Orthodox Christianity, but also for Aramaic culture and language. It draws on extensive contact with the Aramaic diaspora in Europe. The young Mor Polycarpus Augin Aydin, Metropolitan and Patriarchal Vicar for the Archdiocese of the Netherlands of the Syriac Orthodox Church, is the monastery’s representative in the Aramaic Online project.

The project is hosted by UiB and coordinator is Professor Shabo Talay at UiB’s Department of Foreign Languages. For 2014, it is one of only five projects to received funding as strategic partnerships for higher education under the Erasmus+ programme.

The project takes broad aim to secure the future of the Turoyo language. In addition to an online course, on several levels, development of learning material is a vital part of the project. Summer schools for adolescents are planned, as well as training for Aramaic teachers. A network of international experts in the language will also be created.

As Turoyo today mainly exists as a spoken language, the project also aims to develop a new orthography. The language has its roots in the classical Syriac (Aramaic) language, which today only is practised in liturgy and ancient writings. As a language, Turoyo stands with one foot planted in the Middle East and the other in Europe, and the project will use both the Latin alphabet and the Syriac alphabet when creating the new orthography.

From the Middle East to Europe

The core areas of the Turoyo language are in the Tur Abdin region in south east Turkey and some regions in northern Syria, and is spoken by the Christian minority. Today, however, most who still speak Turoyo live in countries such as Sweden, Germany and the Netherlands.

Because of emigration, armed conflict (such as the civil war in Syria) and pressure from mainstream society, there are less and less people speaking Turoyo in its traditional core areas. Now the weight of preserving the language rests more heavily on the shoulders of the Aramaic diaspora in Europe.

How can an ethnic minority in a new country retain their language as second and third generations of migrants learn the language of their new country and the old language vanishes? The Aramaic Online project hopes to address this issue. 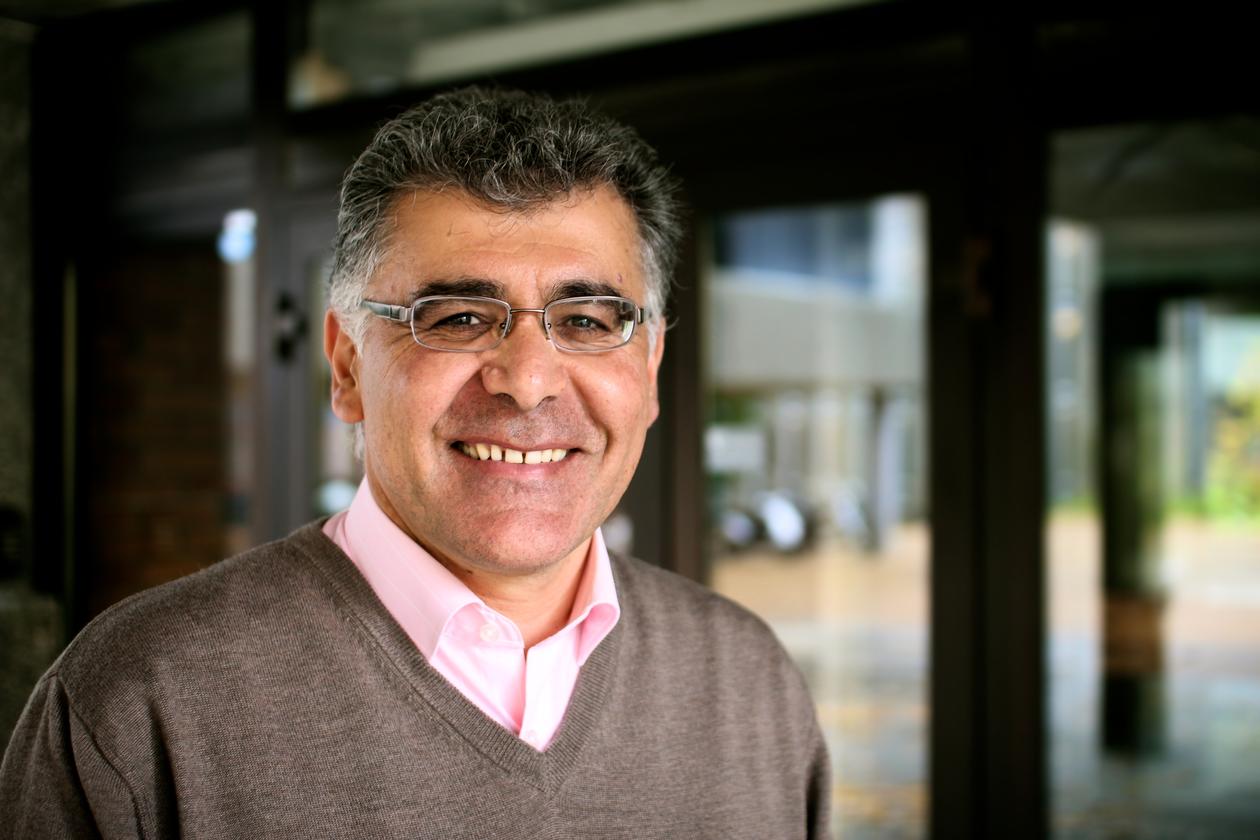