A call to laws

The new Centre on Law & Social Transformation officially opened on 22 August and is to be a dynamo for interdisciplinary research on law as an instrument of social change.

The centre is a collaboration between Chr. Michelsen Institute (CMI) and the University of Bergen (UiB). More than simply being a physical research centre, the Centre on Law & Social Transformation aims to have a strong virtual presence – both through its website and using social media, such as Facebook, actively as part of the research work.

“The Centre on Law & Social Transformation will be a dynamo for research on the potential and limits of law as an instrument of social change, both locally and globally,” said Professor Siri Gloppen of UiB’s Department of Comparative Politics and CMI at the opening of the centre at the Bergen Resource Centre for International Development at UiB Global in Bergen. “It aims to further stimulate research in this field in Bergen, foster a dynamic academic environment for socio-legal studies in Norway, and serve as the hub of a virtual global centre.”

Gloppen is the director of the new centre, a project she has been one of the driving forces to get established. In her opening speech, she stressed the interdisciplinary nature of the centre.

“The centre will be profoundly interdisciplinary. It will bring together scholars, students and practitioners from across institutions and academic fields around questions related to the functioning and effects of law and legal institutions,” she said. “Particular focus is on the use of law and legal mobilisation in pursuit of social transformation and the consequences of such strategies.”

As well as collaborations on innovative research projects and courses, there will also be an annual Law & Transformation Week in Bergen, filled with workshops, public lectures, PhD courses and spaces for informal engagement and debate.

Both Gloppen and other speakers at the opening event stressed the long-standing collaboration between CMI and UiB, not the least in the field of law, justice and democracy and related social sciences, humanitarian disciplines and law studies.

“The centre builds on more than a decade of extensive collaboration between CMI and UiB inquiring into social and political functions of law and legal institutions, with a main focus on the global south,” Gloppen said. “The centre provides an institutional base for further developing and integrating research in this area, systematically bringing together complementary research fields and improving the grounds for new and original projects drawing on competence across the institutions and academic fields.”

The centre will contribute to making the innovative research into democracy, rule of law and related subjects, both at CMI and UiB and the two institutions together, more visible – both on a domestic and the international level.

“It provides an infrastructure for recruiting students, pooling resources such as courses, seminars, and ideas, and for receiving and jointly benefitting from visiting scholars and from the network of global fellows forming part of the centre,” she said.

A focus on legal institutions

Professor Gloppen highlighted research in the fields of legal institution and what she called lawfare, which she said are increasingly central to politics worldwide. This includes global challenges, such as rebuilding societies after conflict, addressing poverty and inequality, and acting in response to climate change.

“We have set up four themes for starters: Legal Mobilisation (or lawfare); Legal Engineering; Transforming Conflict; and Functioning of Courts,” she said before she and other researchers presented concrete examples of the work to be done in these four initial research themes.

Keeping bureaucracy at a minimum

The Centre on Law & Social Transformation is a long-standing dream come through for Professor Gloppen and the other UiB and CMI researchers in the field of law and democracy studies. But rather than build a monolithic organisation, Gloppen stressed that the centre is to have a bottom-up approach and in keeping with this the centre will not have its own staff, but rather utilise current staff and structures within CMI and UiB. Or as it says on the centre’s own web page: “light with minimal bureaucracy”. 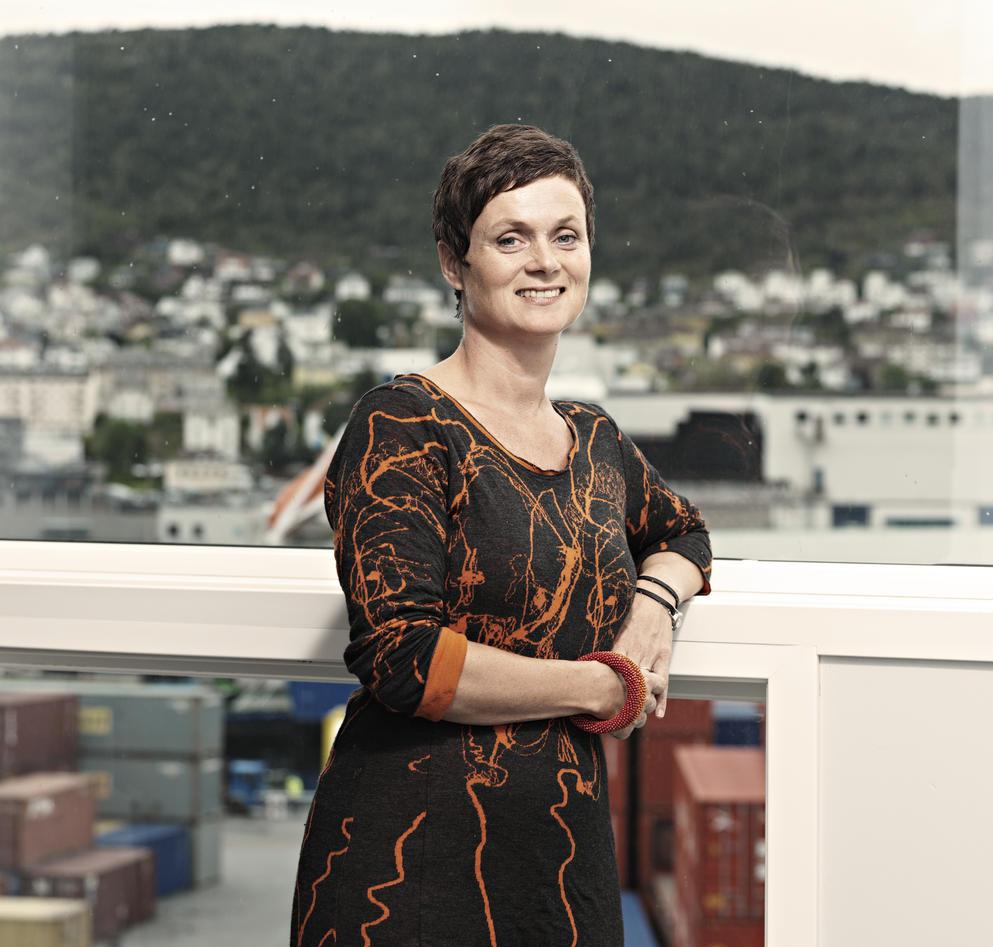