The MiND project has been awarded 3.9 million Euro from the EU. MiND aims to strengthen future research in ADHD and autism. The University of Bergen will employ two PhDs as part of the project.

NEXT GENERATION RESEARCH: For more than 50 years, the same medicines have been used to fight ADHD. The MiND project will educate a new generation of researchers in neuropsychiatric disorders in the hope of developing new drugs.
Photo:
Colourbox

The interdisciplinary research network MiND, where the University of Bergen (UiB) is a partner, has just been granted almost 4 million Euro through the European Union’s eight framework programme, Horizon 2020 (H2020).

The MiND project receives this funding through the H2020’s Marie Skłodowska-Curie programme. The EU grant will fund salaries, travel and meetings for 15 PhD candidates from six countries. Two of these PhDs will be at UiB.

“These young researchers will learn methods reaching from epidemiology to genetic engineering and clinical studies, essential for next-generation research in neuropsychiatric disorders,” says Professor Jan Haavik of the Neurotargeting Research Group at UiB’s Department of Biomedicine.
“The profile of this four-year researcher education project fits hand in glove with the interdisciplinary approach of our research group,” says Professor Stefan Johansson, leader of the Genomics Group at UiB’s Department of Clinical Science.
The duo are also part of the K.G. Jebsen Centre for Research on Neuropsychiatric Disorders, which is located at UiB’s Department of Biomedicine. The centre is interdisciplinary and represents a total of four departments and two faculties, in addition to the Centre for Medical Genetics and Molecular Medicine and Division of Psychiatry, Haukeland University Hospital.

Researchers of the future

ADHD and autism are frequent, chronic and highly heritable neurodevelopmental disorders. The burden of the disorders to patients and their families, as well as costs to society, are enormous. However, the development of new medicines has been progressing slowly. Most ADHD patients are usually offered medication that was first developed half a century ago and there is hardly any effective medication for autism patients.

The PhD students in the MiND project will use new methods in genetics and bioinformatics, and also develop new cell models and animal models to better understand the mechanisms behind these diseases. The researchers will perform MR brain scans on both patients and a control group, to study the connection between gene variants and brain structures.

Studying overlap with other conditions

The MiND researchers will also assess the symptom profiles of ADHD and autism patients, and study to see if these overlap with other medical and psychiatric conditions.

“One of the purposes of the project is to achieve a more targeted and effective treatment, including working with several smaller and larger companies in Europe,” says Haavik.

The MiND project is coordinated by researchers at the Radboud University Nijmegen in the Netherlands; a research group that Haavik, Johansson and their UiB colleagues have a long-standing collaboration with.

“This autumn I am on a sabbatical in Nijmegen, working with the researchers there. This offers a great opportunity to harmonise our activities,” says Haavik.

The original application to the EU goes as far back as 2012, but after many revisions the MiND researchers finally received good news in the first week of September 2014. Now they hope to officially start up the project in February 2015.

“It’s been an extensive and challenging application process,” says Haavik. “But we have received good support from the administration at the Faculty of Medicine and Dentistry and UiB’s central administration. Implementing the research programme will also be challenging, but we look forward to getting started.”

In addition to this new EU supported project, the researchers at the K.G. Jebsen Centre are already involved in numerous other international research projects.

“Since 2013 we have received funding for three new EU project. This shows that the centre is an attractive international research partner and the research profile of the MiND project fits perfectly with the centre’s strategy,” says Professor Jan Haavik.
(Translated from the Norwegian by Sverre Ole Drønen.) 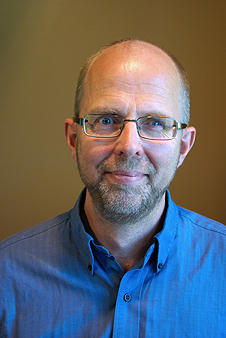 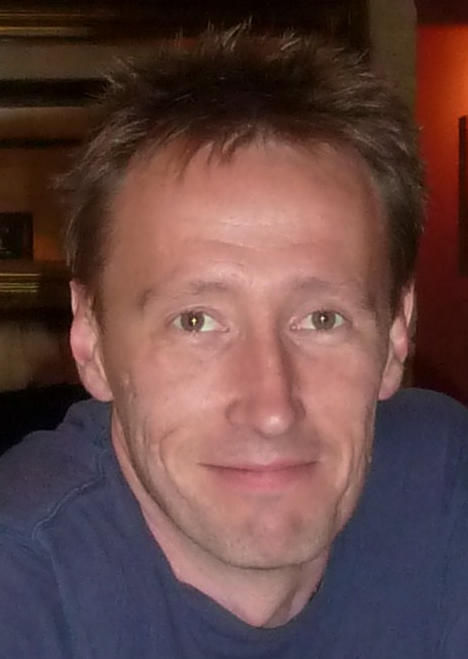