The University of Bergen gathered its polar researchers for the Polar Day in September 2014. The goal of the meeting is to create a centre for polar research in Bergen.

The University of Bergen (UiB) leadership want to highlight polar research at the university. This is why collaboration between researchers across disciplines is to be strengthened even more in the years ahead.

The first step towards stronger collaboration was for researchers from different research groups to meet for a dedicated Polar Day (Polardagen) on Wednesday 24 September 2014. The meeting will establish the basis of UiB’s polar network, which later could become a centre for polar research at the university.

“The purpose of this Polar Day is to give a comprehensive view of polar research at UiB and let different researchers mingle and get to know each other better. This way we hope to encourage more researchers to seek out future collaborative projects together,” says Professor Lars Henrik Smedsrud at UiB’s Geophysical Institute and the leader of the polar network.

How to develop the network for the future was one of the issues on the agenda for the meeting polar researchers.
According to Smedsrud, UiB already enjoys a strong position in a wide variety of polar research. He mentions areas such as geophysics, geology, biology, and law research. But the polar network is relevant also for researchers beyond these disciplines, and Smedsrud and the other polar researchers hope to extend the network to including all six faculties at UiB.

“At present I know little about the activity in polar research at the Faculty of Humanities or the Faculty of Social Sciences,” admits Smedsrud. “But this is precisely what the Polar Day is all about, getting to know people from as many research environments as possible at the university.”

As of September 2014, there are 65 researchers at UiB who are attached to the polar network. These were picked and invited based on a comprehensive study of the Norwegian national publishing archive CRIStin.

Between 2009 and 2012 a total of 263 publications involving UiB researchers on levels 1 and 2 were classified as “polar research”. Among these 150 were published with various international co-authors from 30 countries outside of Norway and with researchers from 242 other institutions.

Polar research can be a valuable contributions to a number of issues in society; everything from flora and fauna to food resources, climate research, natural resources, indigenous peoples, shipping, the environment and the economy. 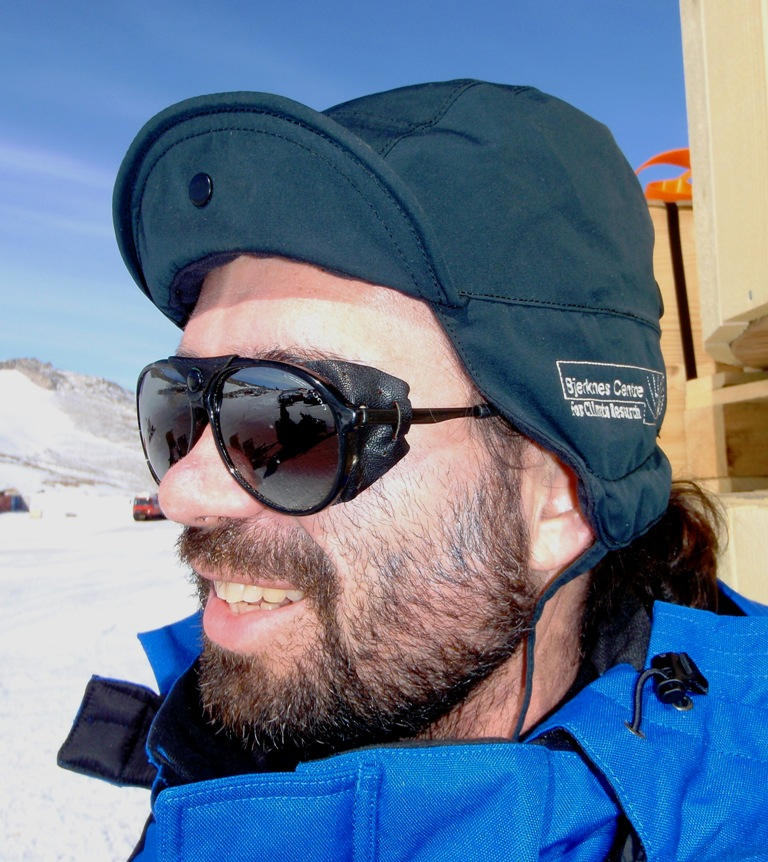