This according to the Times Higher Education ranking, which has just been published.

STABLE CONDITIONS: University of Bergen (UiB) remains ranked between position 201 and 225 among the world’s universities on the Times Higher Education ranking.

Just like last year, the University of Bergen (UiB) is ranked in the 201-225 section of the world’s leading universities in the Times Higher Education (THE) World University Rankings 2013–2014.

“We are of course pleased that we continue to well on this prestigious ranking,” says Rector Dag Rune Olsen.

The world according to THE

“The top university rankings employ 13 carefully calibrated performance indicators to provide the most comprehensive and balanced comparisons available,” according to the THE website.

These 13 indicators are grouped into five areas: Teaching (counts 30 per cent towards the total), research (30 per cent), citations (30 per cent), industry income (2.5. per cent), and international outlook (7.5 per cent).

The top three in the THE ranking is comprised of California Institute of Technology (Caltech), Harvard University and University of Oxford, underlining the ranking’s Anglo-American dominance. Find the full THE 2013–2014 ranking here.

THE is the third and final of the major university rankings that are published every autumn. Previously the Shanghai Ranking and QS World University Rankings have been published, all showing UiB to be in a stable position internationally.

Just like in this year’s QS ranking, the THE ranking shows UiB doing well when it comes to citations in academic journals. In the THE ranking UiB scored 68.5 points out of 100 for citations, an increase from 66.6 points in the same ranking last year. This makes UiB the most quoted university in Norway in both the QS and THE rankings. 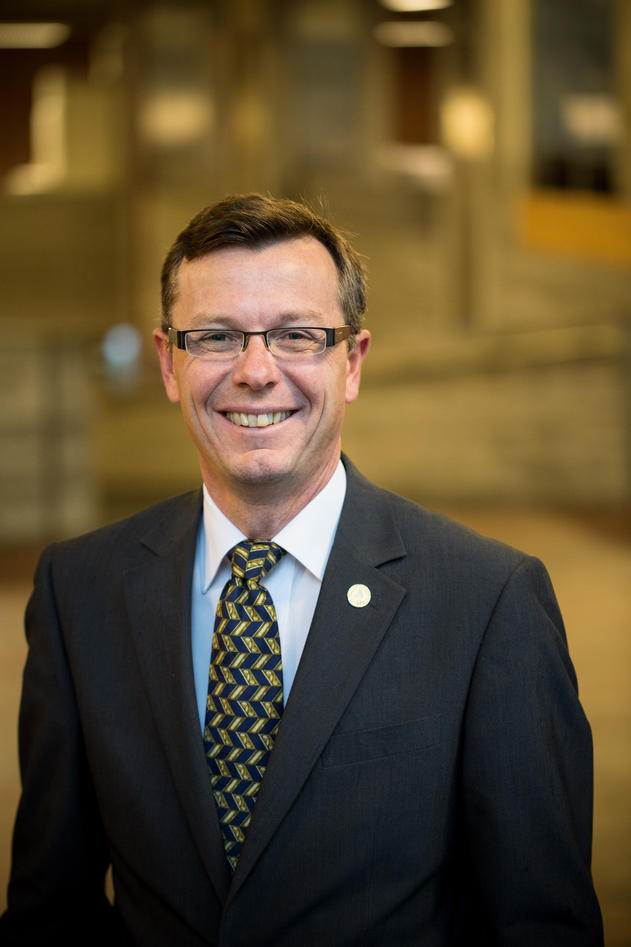