From 2005 to 2010 the Nile Basin Research Programme made its mark internationally. Now Nile researchers at UiB and their colleagues in Africa and Norway hope for an extension to the programme.

MIGHTY RIVER: From the origins of the Nile at Lake Victoria to the Nile Delta in Egypt, the mighty waters of the river creates life for millions of people. This illustration photo shows Kabarega Falls in Uganda.
Photo:
Colourbox

“We are currently working on an application to the get phase two of the programme up and running,” says Tore Sætersdal, assistant director at UiB Global and coordinator of the Nile Basin Research Programme (NBRP) from 2007 to 2010.

There are many researchers and educators at UiB who deal with water or water-related issues. According to Sætersdal, the Bergen research community will be central to NBRP’s second phase.

“There are many people at UiB who will be involved in a new Nile programme. If and when the new application is approved by Norway’s Ministry of Foreign Affairs, we will get in touch with the relevant research and education communities to get them involved with the programme,” says Sætersdal.

“We hope to get law researchers to play a key part in matters related to land rights. That biologists get involved in issues concerning biodiversity, ecology and water quality. Or that UiB’s strong global health community get involved in our groups looking at water-borne diseases, such as malaria. Climate issues will also be central in a phase two of the programme. Not to forget the many in the social or human sciences who do research on water-related issues,” says Sætersdal, who himself is an archaeologist and has spent the past decade leading several research project all over the world, but in particular in Africa.

Sætersdal also leads the work to secure funding for the second phase of NBRP. UiB’s partners in the project are the Norwegian University of Life Sciences (NMBU), Telemark University College and universities in several African countries, with Makerere University in Kampala is the main partner.

“We are currently in close dialogue with the Ministry of Foreign Affairs about the continuation of the project,” says Sætersdal, who describes the conversations between the researchers and the Ministry as positive and constructive.

If everything goes according to plan, Sætersdal hopes that the project will be up and running during 2015.

Sætersdal is also a key figure in two other water research projects: Water and Society Africa and Water and Society Asia; both shortened Wa-So. Both projects are supported by Norwegian state aid organisation NORAD through their NORHED-programme, where higher education institutions in north and south collaborate on capacity building.

If Sætersdal and his colleagues have their way, these two project will become two of the three main components of NBRP’s second phase.

“Each of these projects include four partner universities, in Africa and Asia respectively. Both are concerned with improving institutional collaboration, both within and across continents. The Norwegian universities’ role is as a coordinator to get things going,” explains Sætersdal.

UiB and other Norwegian higher education institutions have a long history of involvement in research, higher education and development projects. Many researchers in Africa, and to a lesser extent Asia, graduated at UiB, and today hold key positions in government, business and NGOs in their home countries.

Sætersdal’s hope is that these Norwegian-trained experts in Africa will contribute to public dialogue, research and education, and together secure fair distribution of water resources for the eleven countries of the Nile Basin.

“The project will consist of solution-orientated research groups, with topics that are important for the Nile region and, in particular, issues relating to the management of the river. Each group will consist of two or three UiB researchers and one researcher from each Nile Basin country. The duration of each group will be six to ten months,” says the Norwegian archaeologist.

Another concern for Sætersdal is to involve as many academic disciplines as possible in the new Nile programme. Interdisciplinarity has long been key to UiB’s development-related research and is at the core of work at UiB Global, where Sætersdal is assistant director.

“I view interdisciplinarity as essential. We also find that more and more of the big announcements for project funding, from international organisations such as the EU or UN, require cooperation across academic disciplines and national borders,” says Tore Sætersdal.

“UiB got involved in international research at an early stage. It has long been important for us to locale both domestic and international partners for our big research projects. UiB has facilitated work across disciplines, and both UiB Global and other interdisciplinary research centres at the university are a direct result of this way of thinking. This has added to many of our research projects. When people from different academic backgrounds contribute, the sum is almost always better research.” 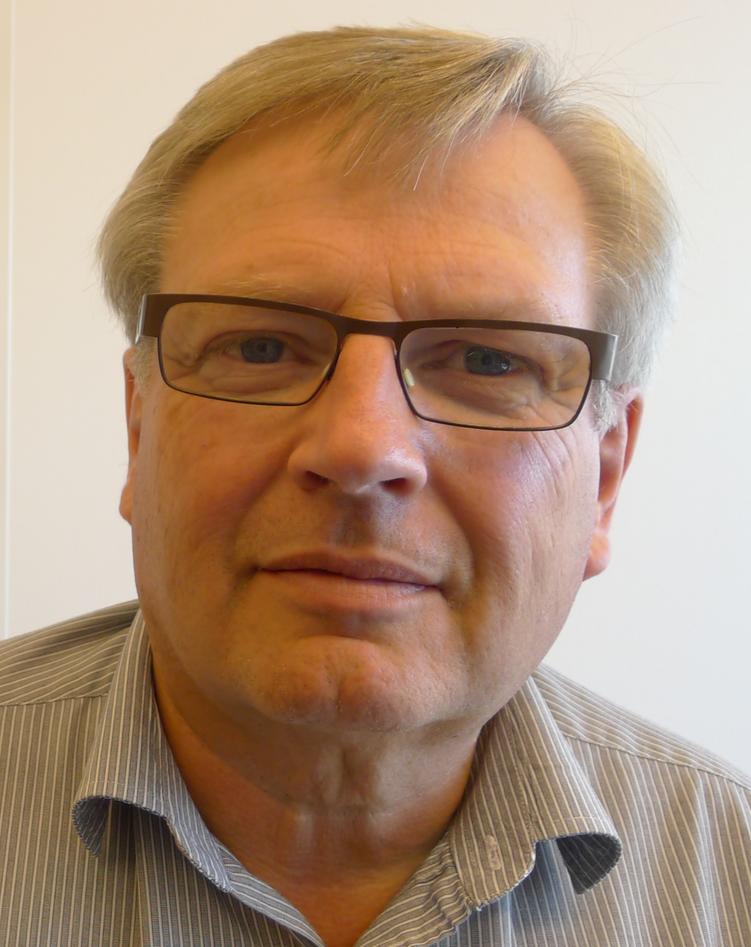