The world’s 15 largest vessels pollute more than all the planet’s cars combined. UiB researchers are now at work to create engines driven by renewable energy.

CUTTING EMISSIONS: The shipping industry is currently dependent on fossil fuels. The aim of the new research project Maritime SHIFT is to develop new ship engines, based on renewable energy sources.
Photo:
Colourbox

Every winter a cloud of haze covers cities such as Paris, Beijing, Los Angeles and Bergen. All caused by pollution from traffic.  Among many components, this smog consists of the chemical compound nitrogen oxide (NOx), known to cause acid rain. These emissions cause many people to experience health problems.

Car traffic is often blamed for this pollution. But whenever local authorities introduce measures, such as the city of Bergen did in winter 2011–2012 to cut traffic in the winter months by 50 per cent, the impact is limited.
The reason for this may be that the Port of Bergen receives regular visits from supply ships and cruise ships all year long. Ten supply ships pollute more than 40,000 cars, according to Associate Professor Crina Silvia Ilea at the Department of Physics and Technology at the University of Bergen (UiB) and researcher at CMR Prototech.
“Just like other ports, the many ships docked in Bergen contribute to the pollution of the city. The seven mountains that surround the city act as a wall that keep the pollution locked in,” explains Ilea.

Shipping to clean up its act

Ilea heads the project Maritime SHIFT, which has applied for status as a Centre for Research-based Innovation (SFI) from the Research Council of Norway. The project’s aim is to develop energy efficient and environmentally friendly engines, in collaboration with the maritime industry in Western Norway.

“People from the industry got in touch with the Department of Physics and Technology and asked if we wanted to establish a project to develop more environmentally sustainable engines for the shipping industry”, she says.
Over the past decade, many other branches of the transport industry have embraced cleaner engine concepts. This has contributed to a reduction in NOx emissions. However, shipping has not seen the same degree of reduction in its emissions to the atmosphere. This becomes particularly urgent considering, as Ilea points out, shipping accounts for half of the world’s NOx emissions.
“Large oil-based marine engines have a lifespan of 30 years and are based on a cumbersome petroleum-based system, which you simply cannot replace overnight,” she points out.
Finally, however, there is movement. The EU and the International Maritime Organisation (IMO), a part of the United Nations system, are in the process of implementing new regulations to limit air pollution from ships. In 2050, EU wants to see a 50 per cent reduction in CO2 emissions based on 2005 levels. Whereas the IMO demands that new ships become up to 30 per cent more energy efficient by 2025.
“The shipping industry needs to change radically, and one must start now,” says Ilea.
Ilea suggests a two-tier strategy. One is to reduce the use of fossil fuel from current motor technology. The second is to develop new technology based on renewable energy.

Hybrid solutions are the first step

Ilea believes that the first step towards greener shipping is to develop hybrid systems based on the technology available today. For instance, by developing electric power and auxiliary engines for use when ships approach a port and during hours of unloading.

“Initially, we should create hybrid engines, using hydrogen, before we can make way towards engines that are fully running on renewable energy sources,” says Ilea.
According to the Maritime SHIFT coordinator, there are many ways to improve current shipping technology. For instance, there may be plenty to gain from new ship design, which makes better use of wind conditions and reduces fuel consumption. Mechanical wave energy could be transferred to power or converted into electricity, and both wind and solar technology may be considered.
In current diesel engines, 60 per cent of energy is lost as heat. This could be used to produce steam, and furthermore to power pumps and electric generators.
“There are many ways to conserve fossil fuel. However, currently there is no method to measure the savings from implementing different measures. This is why we also look to develop these methods, thus contributing with extended knowledge about targeted economic and energy policies,” says Ilea and points out that this is why researchers from the Norwegian School of Economics (NHH) are heavily involved in Maritime SHIFT.

Fuel cells for the future

“The key is to build an energy system around fuel cells. Fuel cells can very efficiently convert hydrogen directly into electricity, without any pollution. In addition, it is possible to utilise the waste heat from fuel cell engines to ensure 80 per cent utilisation, compared to the current 40 per cent,” says the project coordinator.
Fuel cells may also be reversed to produce hydrogen in a sustainable way, if linked to renewable energy sources such as hydropower or wind power. These electricity sources may be used to separate hydrogen from water, by the so-called electrolysis process.

“The advantages of fuel cells are twofold. Firstly, they can both produce and store electricity by running forward with e.g. hydrogen as a fuel source. Secondly they can produce the required hydrogen by running in reverse mode,” says Ilea, whose PhD thesis was on the development of new nanomaterials for fuel cell components.

Taking advantage of the technology available

According to Ilea, most of the technology required is already available. The main challenge is to put together the various technologies and create a coordinated system of solar energy, wind power and fuel cells.
A well-functioning system of renewable energies will also be adaptable outside of the shipping industry; e.g. the electrification of offshore platforms, with an underwater fuel station on the sea bed. But even cars, airplanes and households could benefit from newer, cleaner energy systems based on fuel cell technology.
“Developing new technologies and making these commercially viable demands cooperation. This is why we have created Maritime SHIFT. Our goal is that if someone orders a new engine, regardless of vessel size and intended use, we can deliver the full package,” says Ilea.

A breath of fresh air

Maritime SHIFT has the potential to revolutionise the shipping industry worldwide, by creating more fuel-efficient and environmentally friendly engines. The project could also further strengthen Norway’s considerable maritime industry.
“Norwegians already own ten per cent of the world’s fleet. This project can ensure the country’s position as a world-leader of maritime services in the future,” she suggests.
The shipping industry is expected to grow. There are also more and more cruise ships on the seven seas.
“Ultimately, our main motivation is a world-class shipping industry and that the next generation can expect to breathe in cleaner air,” says Crina Silvia Ilea.

Read more about the other UiB centres applying for the SFI status. 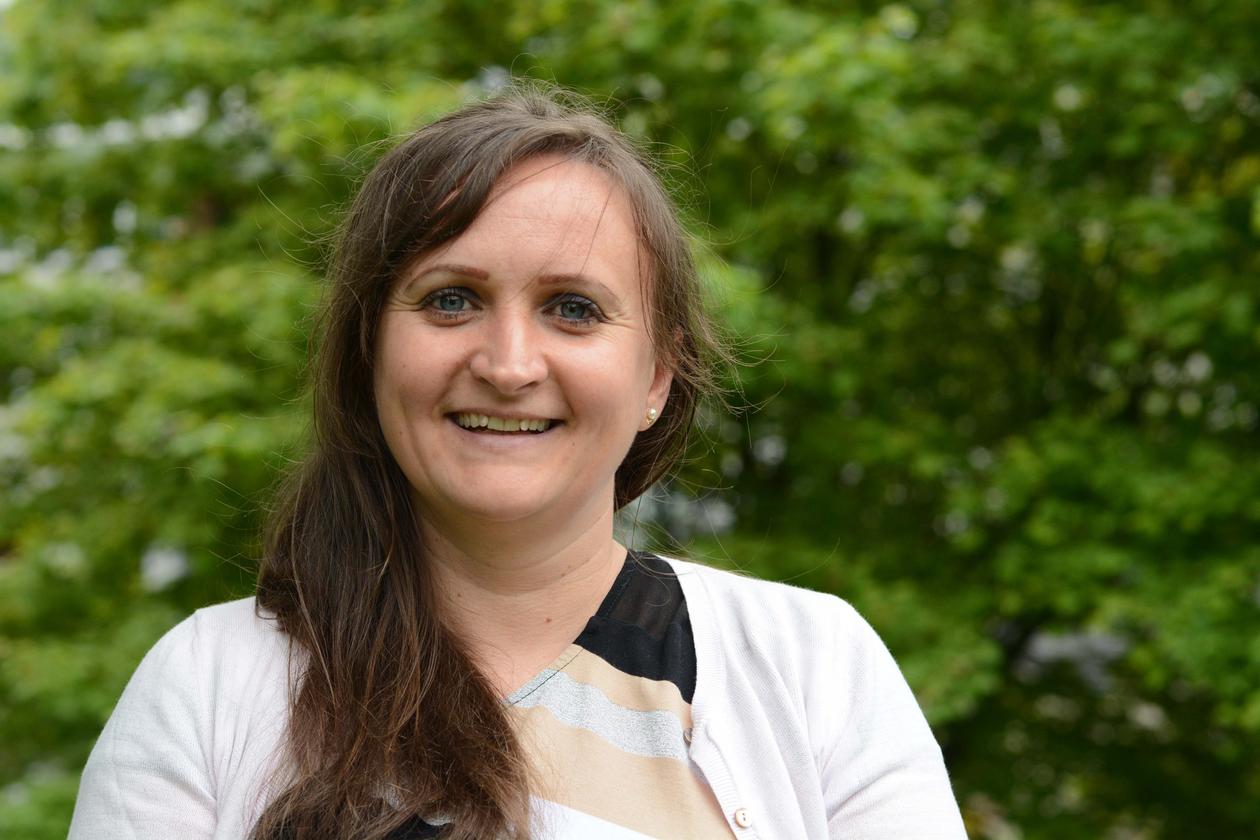