The internet has changed Russia. But President Putin is tightening the grip on online freedom of expression.

HERE’S LOOKING AT YOU: Russian President Vladimir Putin is not necessarily known as a champion of free speech.
Photo:
Press photo, kremlin.ru

#spasiboputinuzaeto or “thanks to Putin for that”, the United Russia party member Vladimir Burmatov wrote on Twitter on 7 October 2011. It was an effort to congratulate Russian President Vladimir Putin on his birthday with a little poem about the nice weather, inspired by an ironic couplet from the Soviet era.

However, his congratulations and the hashtag were quickly picked up by Putin critics. Suddenly the non-twittering Putin became a Twitter sensation, with more than 10,000 tweets along the lines of “freedom of expression exists only on the web #thankstoputinforthat”.

The recently published book Digital Russia: The Language, Culture and Politics of New Media Communication opens with this example from Twitter. It shows how cultural traditions interact with new media rhetoric and technology.

“The book analyses recent developments in the Russian language and how new technology has affected this development,” says Professor Ingunn Lunde at the Department of Foreign Languages at the University of Bergen (UiB).

The book is an outcome of the work of the research group The Future of Russian: Language Culture in the Era of New Technology. Interdisciplinary in scope and organisation, the project brought together scholars, insights and approaches from different fields, such as sociolinguistics, new media studies, communication theory, and literary sociology.

“The book is for anyone with academic interests in Russian language, culture and society, such as journalists, students and researchers. However, I believe that a broader audience may find the book useful too,” says Lunde.

“Russians tend to favour their own platforms and blog networks,” explains Lunde, “yet at the same time American-owned social media such as Twitter is growing rapidly in Russia.”

In the beginning, the Russian internet was largely a pioneer effort, with an intellectual and technological elite establishing online forums and news groups.

“It then became a mass phenomenon, which can be partly explained by the increased usage of mobile phones,” according to Lunde.

How, then, has new technology changed the Russian language?

“New technology rarely affects language directly, but rather contributes to the rapid spread of changes. For instance, the internet breeds short-lived slang expressions. Around 2005, Olbanian slang was a popular trend on RuNet. The point of Olbanian is to break as many orthographic norms as possible,” explains Lunde.

Linguistic fashions such as Olbanian are less popular among those adhering to the hegemony of the standard language. The standard language ideology has a strong standing in Russia, and there have been many top-down initiatives within language policy and language cultivation over the last decade.

Freedom of expression under attack

Whereas the internet so far has been less effected by the crackdown on freedom of expression in other parts of Russian society, a number of new laws have recently been passed to intimidate government opponents online.

One such example is a new provision that requires any blog with more than 3,000 daily readers to register as a mass medium. Thus, they are subject to the same strict rules that govern newspapers and other editorial content. Furthermore, expressions deemed to be “extreme” are illegal under the new rules.

“There is an on-going trend where what used to be open, now is subject to new, more strict regulations and censorship. I can not predict what the future holds, but it will be interesting to see how this develops,” says Professor Ingunn Lunde. “It is possible that regime critics will move to non-Russian, open forums. The danger is that they risk losing their influence in Russia.” 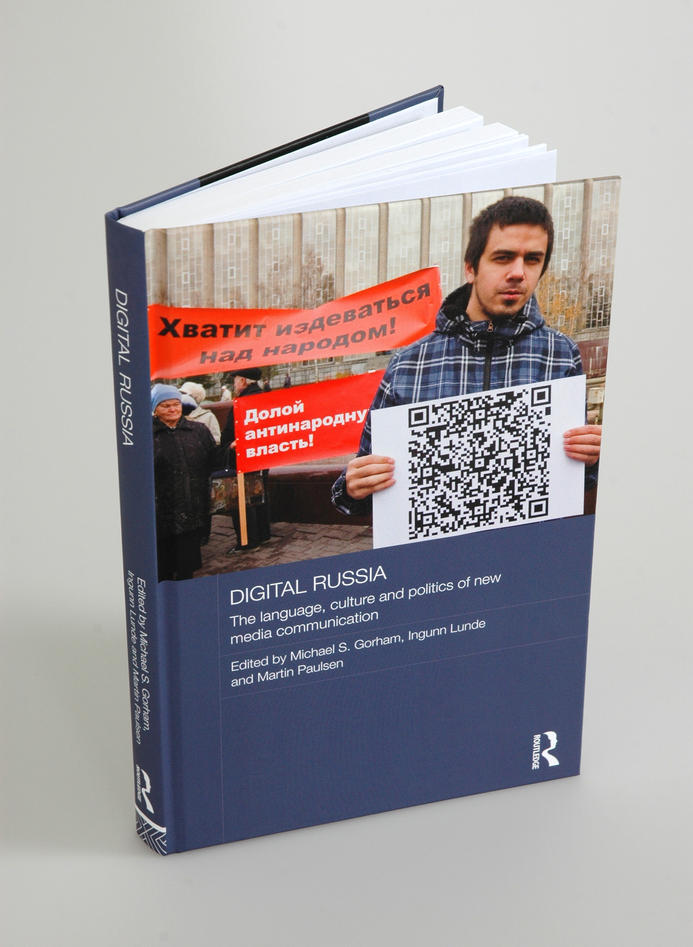 The book Digital Russia: The Language, Culture and Politics of New Media Communication is out on Routledge. 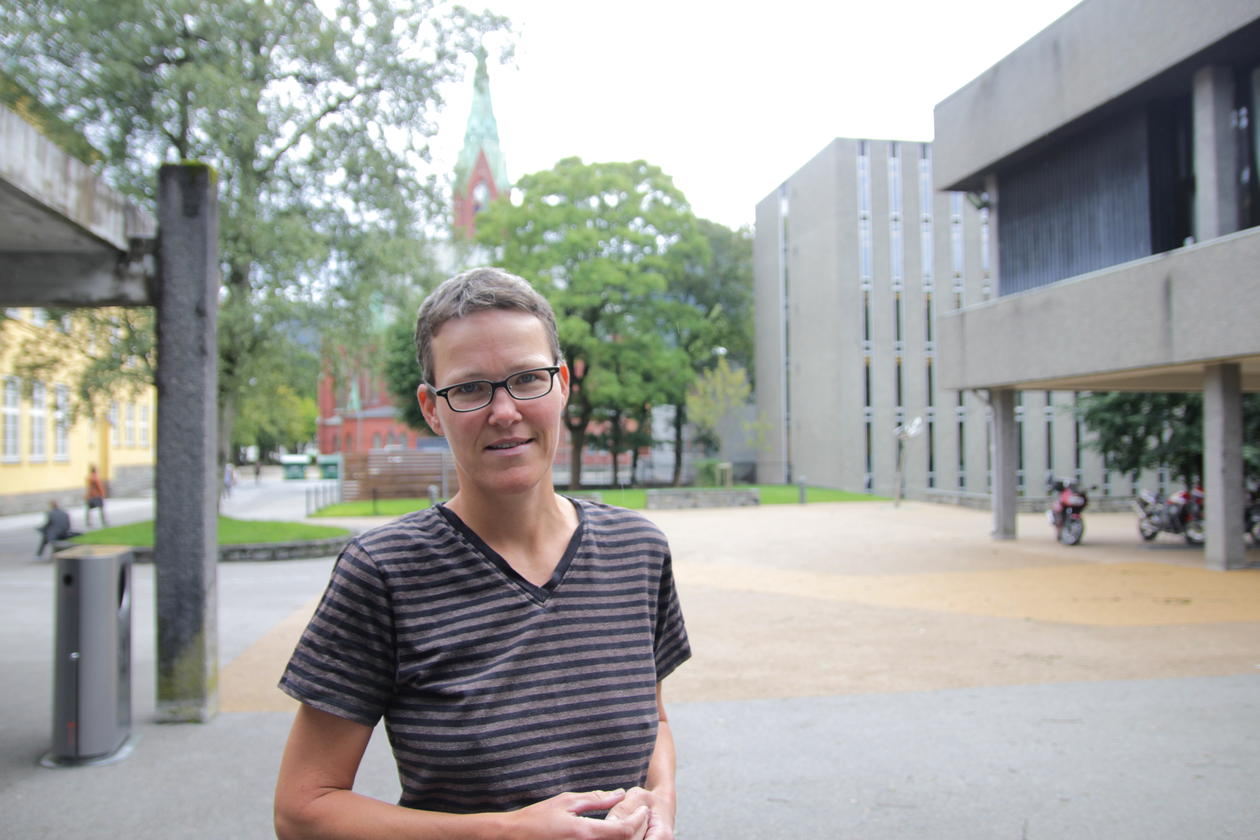