Is the EU lost in translations?

Do sour cherries escape toll duty? Or is that sweet cherries? Knowing what is or isn’t the correct letter of the law can be a nightmare in the EU. Especially when legislation is translated into all 24 official EU languages.

FROM THE TOWER OF BABEL TO MODERN DAY EU: When the European Court of Justice rules on a translation issue, there is no right of appeal. However, due to different interpretation practices, the final outcome of the court’s ruling can be hard to predict.
Photo:
James Burger

In 1993, the German preserves and condiments manufacturer Lubella imported three truckloads of sour cherries from Poland. When the trucks were stopped by customs between the two EU countries, the German importer was ordered to pay toll for the produce.

However, the German preserves manufacturer refused to accept the toll, because the German version of the corresponding EU law clearly stated that only sweet cherries were subject to toll payment. The problem for the German importer was that the law in all the 23 other official EU languages stated the opposite – that sour cherries are subject to customs clearance.

Thus the matter ended in the European Court of Justice (ECJ), which found that this was a case of a translation error in the German version of this particular EU regulation. Still, this underlines how a small matter went from three small truckloads all the way to the top of the EU legal system. Not the only time this has happened.

“In some cases, the European Court of Justice faces much more complex linguistic challenges and more serious consequences than those faced in the Lubella case,” says Associate Professor Christian Franklin at the University of Bergen’s (UiB) Faculty of Law.

Franklin is an expert on how the ECJ resolves linguistic divergences that arise between EU law texts in different languages.

“Linguistic diversity does not only lead to translation problems. In the worst case it can lead to diverging interpretations and applications of EU law at the national level,” he explains.

The root cause of the linguistic challenges faced by the EU, is the principle whereby the union is obliged to respect the culture, history and language of each member state. When the EU was founded as the European Economic Community (EEC) in the 1950s, it was only a matter of six member states and four different languages.

At present the EU consists of 28 member states, with 24 different languages. All EU citizens have a right to address EU institutions in their native language, including the right to access documents and legal texts. Thus all laws and regulations are translated into all 24 languages. This also affects the European Economic Agreement (EEA). For instance, 20 per cent of Norway’s legal framework is now derived from EU law.

To address these cross-cultural challenges, the EU currently employs 600 full-time translators and 3,000 freelance translators. In addition, the EU has 2,000 linguists at its disposal and also uses simultaneous translations extensively at the ECJ.

“These translations are time consuming and cost several hundred million Euros a year,” says Franklin, ”despite the fact that all member states are committed to reducing the EU budget, particularly following the financial crisis.”

One language, one Union

According to Franklin, there is some progress made in trying to do something about the linguistic challenges faced by the EU.

“In practice, the European Commission communicates in English, German and French. In the day-to-day work at all of the EU institutions mainly English is spoken, expect at the European Court of Justice, where French is the working language,” says the law researcher.

Franklin is in no doubt about what needs to be done to get out of the linguistic limbo Brussels currently finds itself in.

“The best solution would probably be to introduce one official language, and English is the language known and used by most people,” he points out.

Proposals to limit the number of EU languages have surfaced repeatedly. For instance, the United Nations has 193 member states, but only six official languages. However, a number of political and legal problems arise every time the idea of one EU language is suggested. In addition, the EU member states find it hard to agree on a lingua franca.

“One year there was a joke making the circles about Latin being introduced as the official EU language,” chuckles Christian Franklin. 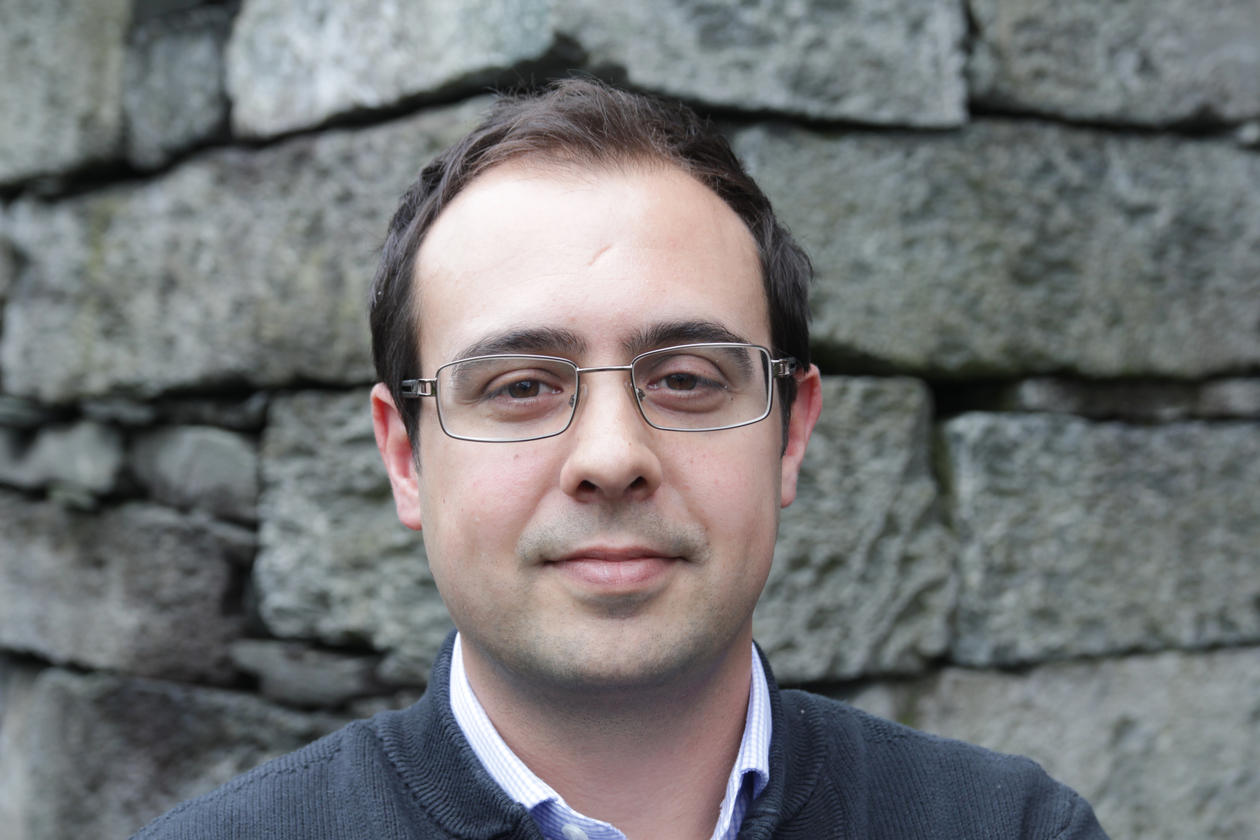