In May 2014, the European Court of Justice ordered Google to delete some results from its search results. This could have a major impact on the freedom of information in Europe. And because of the EEA Agreement, the Court’s judgment affects Norway just as much as the EU Member States.

THE HAND OF GOOGLE: Could the EU ruling which requires Google to put privacy above freedom of information turn out to be a challenge for Western democracy?
Photo:
Mark Lennihan

When a Spanish lawyer filed a complaint against Google to the European Court of Justice (ECJ), the court ruled in favour of the complainant and ordered Google to remove a 16 year old newspaper notice from its search results. The notice had told of how the lawyer had to foreclose on his house in order to cover debts owed to social services.

The ruling means that citizens of the EU and the European Economic Area (EEA) may demand that search engines delete search results that are deemed either incomplete, irrelevant, outdated, or exaggerated.

“In spring 2014, 15 ECJ judges made a major policy decision about privacy rights versus freedom of information,” says Professor Halvard Haukeland Fredriksen at the University of Bergen’s (UiB) Faculty of Law.

By the end of September 2014, Google had received about 120,000 requests for deletion of posts from its searches, half of which had been granted. On Google alone, this means 60,000 links have been removed from public searches. Other search engines, such as Microsoft owned Bing, have also received a considerable number of requests for removal of links that individual perceive of as undesirable.

The ruling in the Google case demonstrates how politics is turning into law. But it is also telling that Norwegian government refrained from using its right to participate in the proceedings before the ECJ. This judicialisation of politics, as it is often called among social scientists and law researchers, is central to Fredriksen’s research.

“The legislative bodies of the EU are relatively weak and the European Court of Justice correspondingly strong,” says Fredriksen. “ECJ judges shape EU policies. And through the EEA Agreement, these policies are effectively binding for Norway.”

Fredriksen worries that rulings such as the one on Google searches take place in a democratic vacuum and without proper public debate.

“At the very least, ought to use their right to participate in the proceedings before the ECJ. But they also should support more interdisciplinary research between social scientists and law researchers to examine how EU law is evolving and how the nation state and national law is affected by this development.”

The right to be forgotten

In the Google case, several EU member states, the European Commission and the ECJ’s own Advocate General all suggested that the directive does not cover a “right to be forgotten”.

Prior to the Court’s ruling, the Advocate General warned against sacrificing freedom of expression and freedom of information on the altar of privacy. He also pointed out the inherent danger that the search engine companies could react by automatically accepting all privacy claims, thus deleting relevant information from public searches.

“One of the challenges of ECJ rulings in general is that any internal disagreement between the judges is kept secret. Nor are all rulings properly explained by the judges. There is something French about the rulings: ‘The Court has spoken. Period.’,” argues Fredriksen. “This has practical implications when it comes to interpreting the court’s rulings. But it also raises fundamental questions about whether there has been an informed public debate on a number of important policy issues.”

Whereas little can be done about the judicialisation process taking place in EU and international politics today, Fredriksen believes that Norwegian and other national authorities can do more to influence the judicial development of the law.

“The Norwegian government likes to stress that the EEA Agreement gives it the right to participate in proceedings before the ECJ, but does not prioritise to use this right even in important cases such as the Google case,” argues Fredriksen. “Given the potential impact the Google ruling and other similar decisions may have on Norwegian law, I find it strange that our government chooses to sit on the side lines.”

“Not only should we be critical of decisions made in individual cases, but also monitor the workings of the ECJ in general. The ECJ is a key player in framing legal rules that are binding for the EU member states and effectively also for Norway and the other European Free Trade Association (EFTA) states, thus having a direct impact on national law,” says Halvard Haukeland Fredriksen. 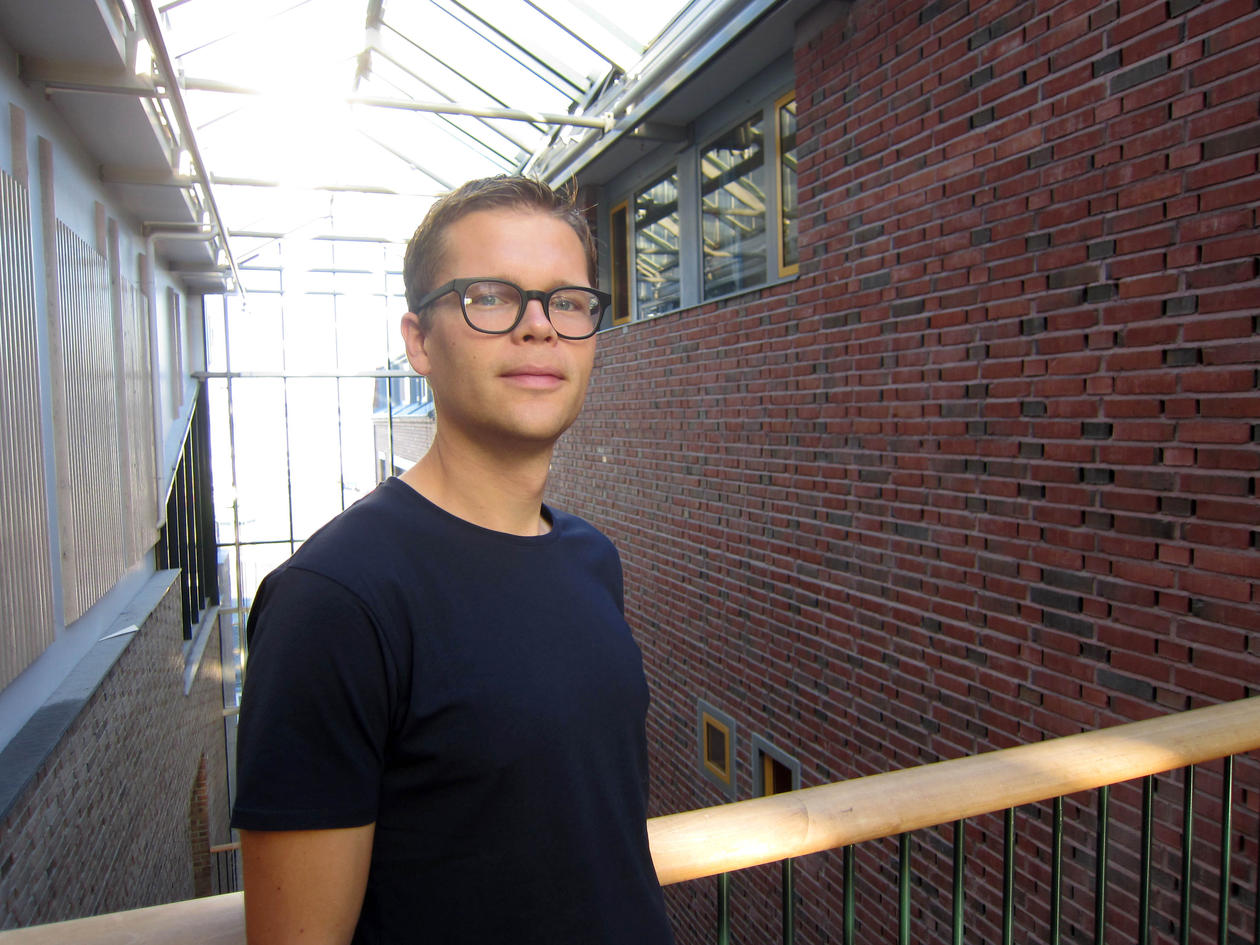