Federal countries are winners in EU

HIGH ON THE INFLUENCE SCALE: The German state of North Rhine-Westphalia has a population of 17 million and scores highly on the “influence scale” that Michaël Tatham and his colleagues use for their research. Pictured is the famous Cologne Cathedral (Kölner Dom).
Photo:
Walter Bibikow

There has been surprisingly little research on the influence held by regions in the EU system. After all, the EU’s regions, along with industry interest and NGOs, are among the most frequent lobbyists. Of the approximately 3,000 lobby groups currently registered in Brussels, about 250 represent regions from different EU countries.

“In general, I found that the regions have relatively limited influence on decisions made in Brussels. The people I interviewed generally agreed on this,” says Tatham.

Over the last five years, the French-born 33 year old researcher has studied regional power in the EU. This has resulted in numerous publications in academic journals.

In his research Tatham is trying to answer the following questions:

How much influence do regions have in the EU?

What underlying causes determine a region’s degree of influence?

Is there any truth to the assumption that influential regions override the interests of their parent country?

The interviews with the senior officials have provided him with answers to the first two questions, and he has just published a study of these results in the journal International Studies Quarterly.

Measuring influence from zero to ten

Using an “influence” scale ranging from zero to ten, Tatham’s study puts average regional influence at 3.8 against a median value of 4. According to the associate professor, this mid-level impact is consistent with other research on lobbying activity in Brussels, such as those conducted by Professor Andreas Dür at the University of Salzburg and Associate Professor Christine Mahoney at the University of Virginia.

“The average level of regional influence in Brussels is a reflection of the characteristics of the EU political system. The EU produces legislation and programmes by compromise between a plurality of actors; not only the member states and members of the European Parliament, but also the myriad of non-state actors who have an input in the European Commission’s proposals. Unlike the US political system, Brussels policy-making produces fewer clear-cut ‘winners’ and ‘losers’ but tends to produce compromise solutions where the different actors both win and lose,” says Tatham.

Limited influence notwithstanding, this does not imply that the EU’s regions have no influence whatsoever. Some special interest groups and regions definitely have more influence than others. For instance, Tatham found that Germany’s North Rhine-Westphalia region, with a population of 17 million, scored 6.1 on the “influence” scale, whereas Hungary’s Nógrád county, with a population of 200,000, scored only 3.3.

What are the underlying factors determining the grade of influence? In an attempt to find these, Tatham looked at the different regions’ populations, levels of autonomy and, finally, their activities in Brussels.

“My research shows that large and decentralised regions have more influence on the European Commission than small regions with little autonomy. I also found that it pays to be present. The more contact regions have with decision-makers in Brussels, the more they have an impact,” says Tatham.

He points out that autonomy seems to be most significant if the region is big. In effect, big regions with a great degree of autonomy have more impact on the European Commission than big regions with little autonomy. Small regions with low autonomy, such as Nógrád, have least influence in Brussels.

A challenge for democracy

From a purely democratic point of view, it may be good that big regions have more power than small regions. It is more of democratic problem when power increases with the degree of autonomy. This leads to the so-called Matthew effect, a phenomenon where the more powerful achieve more influence and the weaker are increasingly marginalised.

“The large regions with a high degree of autonomy have more impact on policy in Brussels, which in turn mean they grow bigger and stronger. There is a cumulative effect, where they gain influence in Brussels. The opposite is the case for all the small regions, especially if they stem from centralised countries. The stronger become stronger, the weak are weakened. This is a challenge for democracy,” says Tatham.

It is also a democratic challenge that regions with a large degree of influence override the parent country’s interest. Tatham’s study on this was published in the Journal of European Public Policy in 2010 and in the journal of Comparative Political Studies in 2013.

Federalism may pay off

He also found that regions with a high degree of autonomy had the least conflictual relationship with their parent country. This was a surprising result, because previously it had been assumed that ’strong’ regions may be tempted to go against their member state when lobbying in Brussels.

“I think that we discovered the opposite effect because ‘strong’ regions to a greater extent influence the parent country’s interests, via national channels. There is more dialogue and more shared interests,” suggests Tatham.

What do the results of your research mean for the EU member states?

“It means that member states need not worry about being undermined in the EU if they decentralise power nationally. Federalism seems to actually have the opposite effect. The member states, as a whole, may gain more power by giving the big, autonomous regions more of a say. This regional influence does not come at the expense of the parent country’s interest,” says Michaël Tatham. 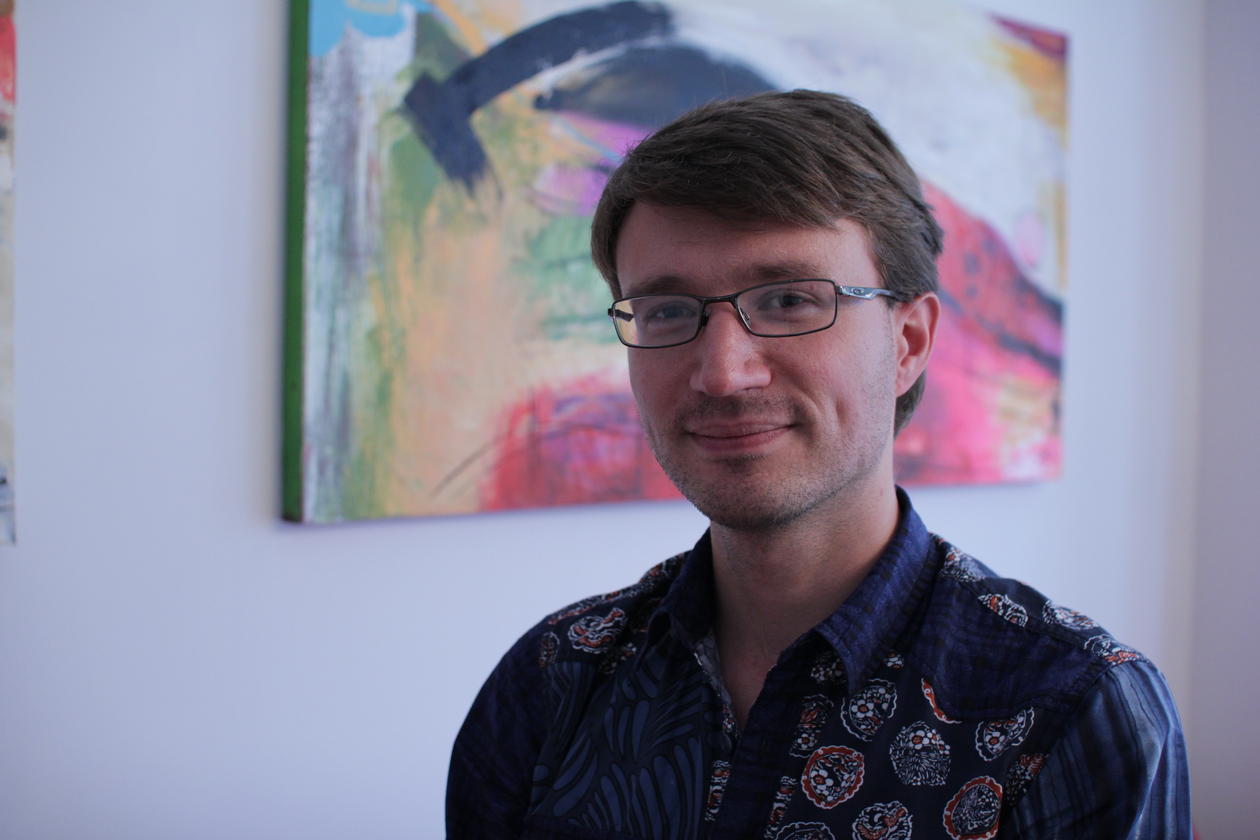