Spain used to be a net importer of labour. Now the Spanish seek work abroad, and some travel to Norway. What makes them go to Europe’s northern fringes for work and how do they experience life in Norway?

When the financial crisis hit Europe in 2008, Southern Europe was in general hit harder than Northern Europe. Countries that traditionally had been net importers of labour, suddenly found themselves with high unemployment.

Between 2008 and 2012, 700,000 people left Spain to look for work abroad. According to Statistics Norway (SSB), Norway currently receives about 1,500 Spanish workers a year, up from 100 a year a decade ago. However, the Spanish migrants themselves claim that the financial crisis in itself is not the only reason why they leave for Norway or other countries.

“Highly educated people, in particular, point to the social crisis in Spain as just as important for leaving as the high unemployment in the country,” says Postdoctoral Fellow Susanne Bygnes at the University of Bergen’s (UiB) Department of Sociology, who has interviewed Spanish migrants with both high and low education in Norway.

“The people I have interviewed point to corruption, fraud, low trust of politicians and a general lack of hope for the future of their country. Hardly any higher education graduates mention the financial crisis as the main reason for leaving Spain.”

Bygnes has studied the migration process in her four-year research project Labour migration in uncertain times: migration from Spain to Norway, which was funded by the Research Council of Norway.

The unpublished conclusions to Bygnes’ study are in line with results of a quantitative survey conducted by the European University Institute (EUI). This study shows that only 29 per cent of Spanish higher education graduates cite unemployment as the main reason for leaving the country, whereas 47 per cent cite a lack of opportunity as the main reason for migrating.

“Most of the graduates I interviewed either were working or had the opportunity to work in Spain. One example is Theodor, who had financial security and a job with his family’s company, yet chose to leave citing that ‘he saw no future in Spain’,” says Bygnes.

For her study, Bygnes has interviewed Theodor as one of 22 Spanish citizens in Norway. All 22 hold a Master’s degree or more and have arrived in Norway after 2008.

The postdoctoral fellow is now in the process of interviewing a similar selection of low-education Spanish migrants in Norway. Her aim is to compare the two groups, to find both similarities and differences, and to create a more comprehensive study of work and migrations flows between south and north in Europe.

Bygnes believes many of the Spanish graduates refuse to blame the crisis for their emigration status in order to distance themselves from the stigma attached to unemployment and facing financial problems.

“There may also be some of the graduates who want to draw a line between themselves and low-education Spanish who travel for work. The media, both in Spain and in Norway, has created an image of low-educated Spanish leaving the country due to lack of work and money,” Bygnes explains.

Which may actually be the main reason they are leaving, or at least to a greater extent than Spanish high education graduates.

“My impression is that low-educated Spanish migrants specify the financial crisis and unemployment woes as the main reason for seeking work in Norway. However, they also mention a lack of future prospects, corruption, growing social inequalities and reductions in the social security net as contributing factors,” says Bygnes.

The truth behind the media headlines

When Bygnes started the project, one of the triggers was the media’s portrayal of migrants as Euro crisis fortune seekers, fleeing southern Europe for lack of work and money. She hopes that her research will paint a more nuanced picture of the complexities behind migration flows.

According to Bygnes, there has been relatively little research on migration flows from Southern to Northern Europe. Understanding this migration can help Norwegian authorities to better facilitate the arrival of migrants from Spain. For Spain, a country experiencing a ‘brain drain’, this knowledge is equally essential.

“Spain has lost about a million people of its working age population to migration, of which many are highly skilled. I wanted to explore what this migration is about in reality,” says Bygnes.

She has made some observations that are familiar, or even obvious, about the Spanish meeting with Norway and Norwegians.

“Getting to know Norwegians can be an effort. And the climate is also an issue for many of the migrants. However, the highly educated migrants are quite enthusiastic. In particular, they appreciate the strictly regulated working hours, and the fact that work and family life is easy to combine in Norway,” says Susanne Bygnes.

However, the Spanish migrants with lower education sound a more cautious note.

“The low-education migrants also point to better regulations in the labour market in Norway than in Spain. They do, however, more often feel exploited. Back in Spain, they compared themselves to others in a similar position, and shared a sense of being exploited. In Norway, they compare themselves to Norwegians in a similar position in the labour force, but who have better working conditions than they are given, which gives the Spanish workers a sense of being treated unfairly.” 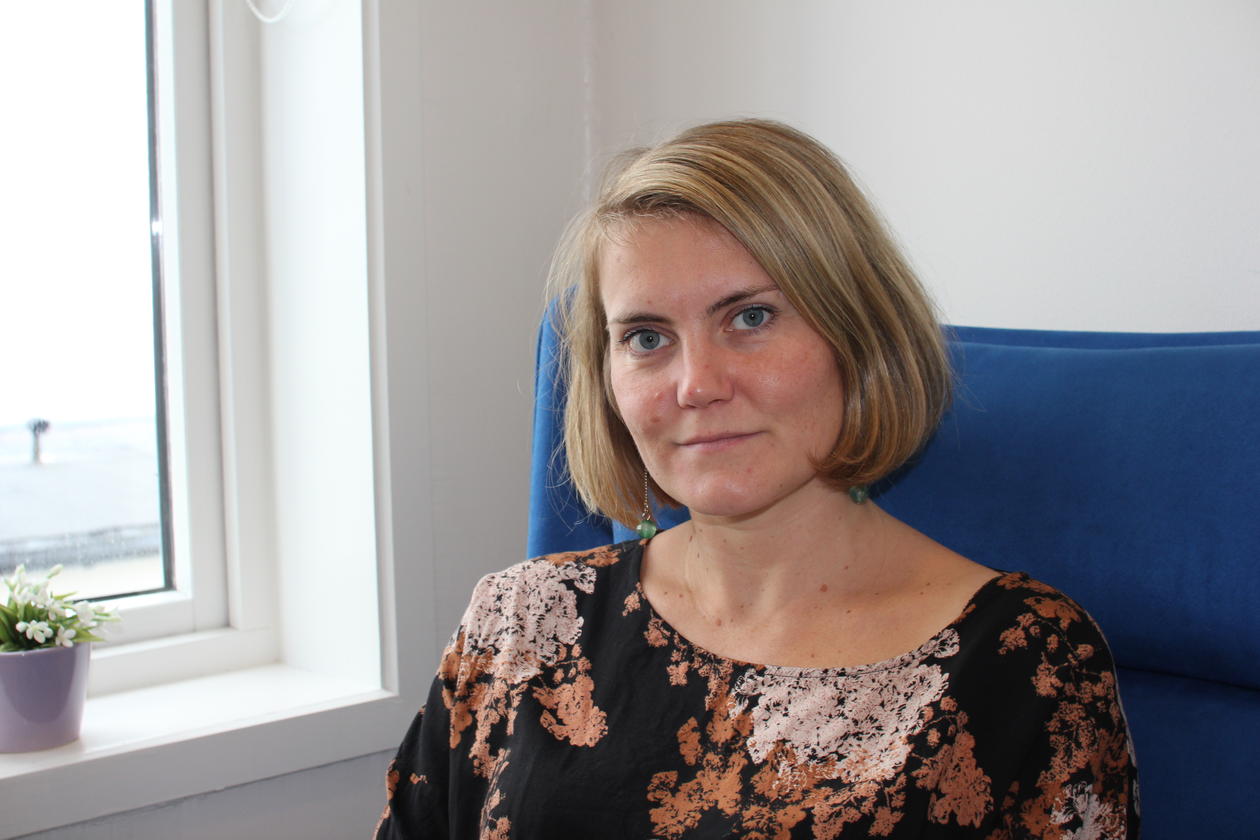