How private social media use at work affects work performance

New research from the Faculty of Psychology at the University of Bergen (UiB) shows that the use of online social media for personal purposes during working hours can have a negative effect on work performance and the well-being of organisations.

WORK AND SOCIAL MEDIA: A new study from the University of Bergen about predictors of private use of social media at work show that this may be harmful to a work organisation if proper rules and regulations are not in place.
Photo:
Colourbox

In a new study, Postdoctoral Fellow Cecilie Schou Andreassen and colleagues at UiB’s Department of Psychosocial Science have looked at the consequences of the use of social media during working hours. We asked Andreassen about the results of their latest study, Use of Social Network Sites at Work: Does it Impair Performance?

Why is it important to know more about issues related to social media use in the workplace?

“Every day, more than one billion people worldwide use social media. This habit has also invaded the workplace, as some research reports that four out of five employees use social media for private purpose during work time.”

What was the concrete goal you set out for this particular study?

“The goal of this study was to conduct a survey that specifically assessed the use of social network sites for personal purposes during working hours, and whether such use is related to self-reported work performance – controlling for basic demographic, personality, and work-related variables.”

Does use of social media during working hours impair performance at work?
“Yes, it potentially harms the well-being of organisations. The overall finding of our study is that this type of distraction has a negative effect on self-reported work performance. But the effects may be regarded as slight enough to be irrelevant, with no practical importance.”

Should employers fear private use of social media at work?

“The data show, at least as self-reported workers productivity goes, that these fears are incorrect. However, based on our research, we would argue that it is too soon to conclude that these effects are negligible, given the interests of the various stakeholders in an organisation. Whether or not the small explained variance might amount to significant accumulated economic loss over time, and across many employees, is thus a question open for further empirical study. Whether the true performance cost is represented by these self-reports is also not known.”

Are there any positive effects to be found in private use of social media at work?

What is the value for society of this type of research?

“Employers typically fear financial loss due to employees cyber loafing. Thus, research on this topic is important for organisations and their employees. This seems highly relevant, as such use may include possible benefits and risks, and since such sites involve more than a billion active users worldwide, as I pointed out initially.”

What attracted you and your fellow researchers to these issues?

“Surprisingly, although this type of distraction may potentially harm the well-being of organisations, no studies of this relationship have been conducted until now.”

How many people participated in this study?

“About 11,000 Norwegian employees participated in our study.”

This is not the first time you and your colleagues, Professor Torbjørn Torsheim and Professor Ståle Pallesen, have looked at private social media use in the workplace. Actually, you published results of another study in June 2014. What was that study about?

“We found that attitudes and actual use of online social network sites for personal purposes during working hours are related to demographic (male sex, younger adults, single status, higher education), personality (high extraversion and neuroticism, low conscientiousness), and work-related factors (fewer challenges and demands). In addition, we found that accessibility of and policies prohibiting the personal use of such sites at the workplace can be beneficial for productivity.” 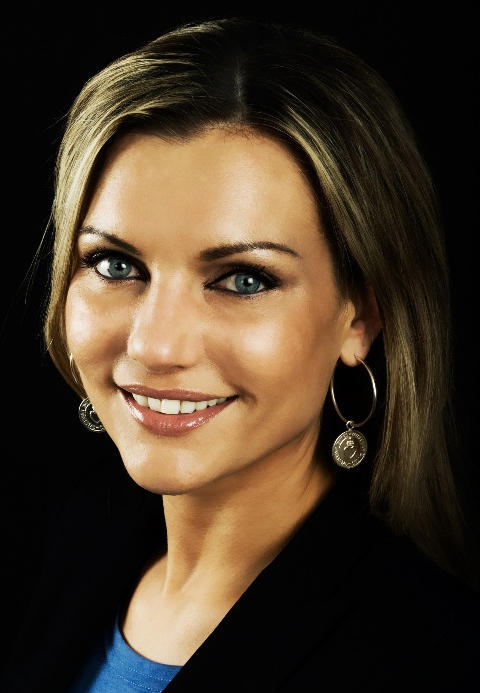