Skip to main content
News
DEMOCRACY AND THE RULE OF LAW

A meeting of two constitutions

The conference is between 17 and 19 November 2013 and the question the participants discuss is: Universities and Constitutions: What does research based knowledge and higher education mean for constitutional democracies? In this respect the conference also acts as a natural extension of several decades of collaboration between South African and Norwegian universities. The University of Bergen (UiB) is the organiser of the event, where several Norwegian and South African higher education institutions are present.

The conference is also a part of the celebration of the Bicentenary of the Norwegian Constitution 1814–2014 at UiB.

“Basically the conference is about what role universities play in the building of democracy and civil society. The academic environment in South Africa was extremely important in developing the country’s constitution of 1994. One of academia’s contributions was in providing experts to assist in the practical drafting of the constitution, which also imbued constitutional thought into the process,” says Professor Siri Gloppen at UiB’s Department of Comparative Politics and researcher at the Chr. Michelsen Institute (CMI).

“My thesis was on how the Constitution Court sought to secure implementation of the constitution in South African society and how this shaped the young democracy,” she says.

“South African academics were central in bringing contemporary thinking on social justice and equal citizenship into the constitutional debates. This is reflected for instance in strong anti-discrimination clauses, which amongst other prohibit discrimination on grounds of gender and sexual orientation. Also central here are social rights provisions – such as the clause stating that education is the state’s responsibility – that seek to ensure the material basis for social citizenship. Not to mention the provisions for affirmative action, to ensure a greater degree of social and racial equality.”

Academics also brought ideas of deliberative democracy to the fore. These are reflected in rights to participate in legislative and policy processes, obligations to respond, and progressive provisions protecting freedom of expression and information.

UiB’s rectorate is represented at the conference by both Pro-Rector Anne Lise Fimreite and Vice-Rector for International Affairs, Anne Christine Johannessen.

“The rectorate were excited about the idea of arranging a conference where both the Norwegian and South African constitution is debated,” says Pro-Rector Fimreite. “Not least considering the extensive collaboration that has been between UiB and South African universities.”

In 2014, Fimreite has led the work commemorating the Norwegian constitution at UiB and will give the opening speech at the conference in Johannesburg, as well as speaking on an academic subject.

“Given my background in administration and organisation theory and also having colleagues who have worked extensively with UiB’s South African partners, I have a professional interest as well as representing our university at a conference dealing with law and democracy,” she says.

Professor Gloppen is also the leader of the Centre on Law & Social Transformation, which opened in August 2014. She sees a clear link between the work of the new centre and the topics discussed at the Johannesburg conference.

“Since the 1990s, we have had many good collaborating partners in South Africa. They have played a central role in the shaping of and the thoughts and ideas that are at the heart of the new centre,” says Gloppen.

One of the outcomes of the Johannesburg conference is a publication, which will collect the contributions from the various participants. 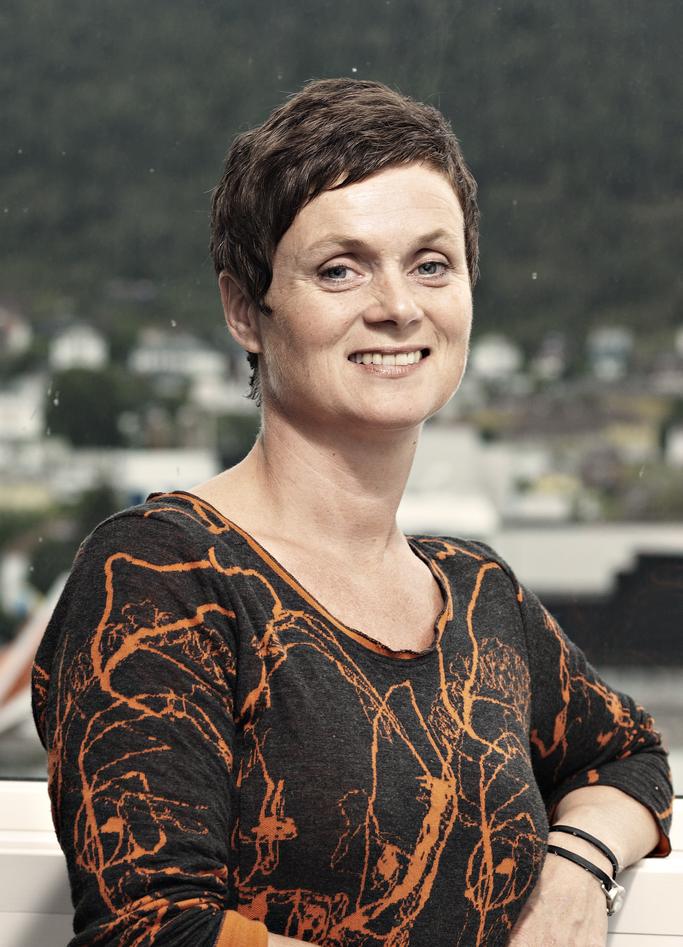 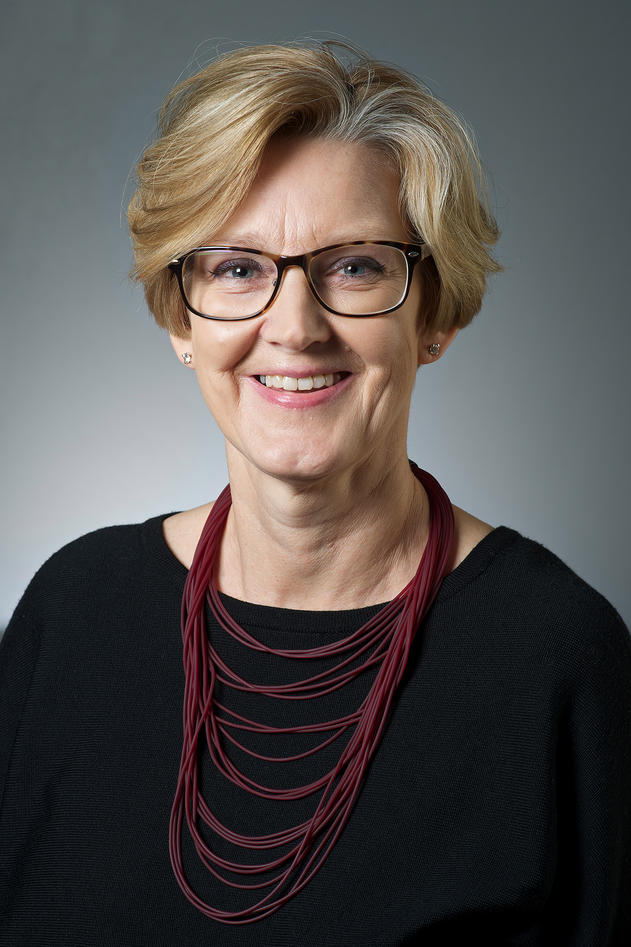