Researchers at the University of Bergen analyse cancer stem cells to find solutions for the disease.

Cancer cells in a tumour contribute unequally to the disease, a small population of cells driving the tumor growth and metastasis of cancer stem cells. Now, researchers at the University of Bergen (UiB) have conducted successful trials of a new type of chemotherapy.

“We have recently developed promising drugs that affect cancer stem cells’ signalling system, which is the command centre for the creation of new cancer cells,” says Researcher Xisong Ke at the Department of Clinical Science at the University of Bergen (UiB). “In both laboratory and animal testing the drugs have shown tumours to stop growing, to be reduced or even to disappear.”

Over the past few years, Ke and his colleagues in a research group lead by Professor Karl-Henning Kalland have tested thousands of small molecules in the cancer’s stem cells and examined how they affect the signalling pathways in the cells. Some of these small molecules are drugs approved by the United States’ Food and Drug Administration (FDA) and others were purified from Chinese herbs, which the researchers have received from partners in Shanghai.

“Traditional Chinese medicine is based on 5,000 years of trial and error. Through this process, the Chinese have found the plants with the best medical effects and have discovered new biologically active substances on the way,” explains Ke.

The UiB researchers have managed to frame the signalling system that the stem cells use to command other cells.

“These mechanisms are more or less the same for several types of cancer, such as prostate cancer, colorectal cancer and breast cancer,” according to Ke.

Ke arrived at UiB in 2006. Since then, he has received funding from the Bergen Medical Research Foundation (BMFS) and Helse Vest (the Western Norwegian Regional Health Authority). As a postdoctoral fellow at UiB, he developed a model showing step by step how cells change from normal into aggressive prostate cancers.

“We found some signalling pathways that are essential for the transformation of normal cells into cancer cells. We have also observed that only a few cells can turn into cancer cells and form tumours,” says the UiB researcher.

Currently there are medicines and therapies that can reduce tumours. However, one of the main challenges is that some tumours may grow and spread repeatedly. Another problem is that some cancer cells become drug resistant. Ke has found examples of cancers resilient enough to grow outside of the optimal environment that other cells require, or even without nourishment.

Ke and his colleagues work to create forms of therapy targeting both resistant and aggressive cells, to prevent these from growing back and spreading anew.

“If we succeed, this is reason for optimism for future cancer patients. But this would only represent one part of multiple contributions to treating resistant cancer types,” says Xisong Ke. “With cancer cells as resistant as the ones we try to fight, it will be necessary to combine new forms of chemotherapy with immunotherapy also in the future.” 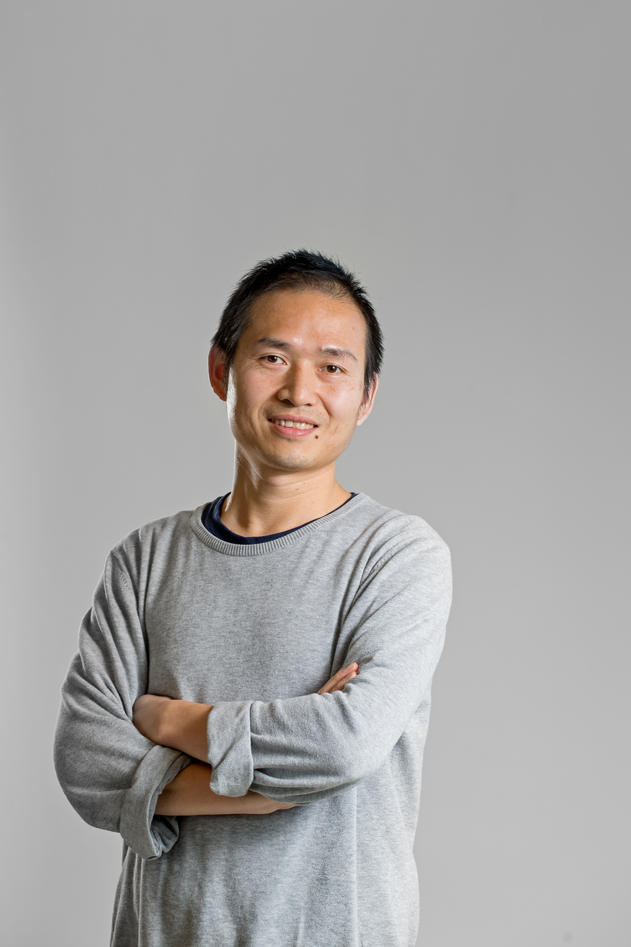 The article in print: Attacking cancer.pdf