University of Bergen researchers are part of an international research team that has identified a fundamental mechanism for controlling protein function.

The new study describes, for the first time, a fundamental mechanism regulating a protein’s shape. The researchers describe this as a ‘hairclip’ mechanism, which involves mutations acting on one side of a protein to open or close the configuration of amino acids on the other. The findings have implications for the manipulation of proteins, with potential applications in biotechnology and drug development.

The shape of a protein determines its function, for example whether it is able to interact with another protein or with a drug. However, a protein’s shape is not constant – it may change in response to different conditions, or simply as a matter of course.

Understanding how this process works is key to figuring out how to manipulate proteins, for example in order to disrupt a disease.

“The process is controlled by mutations, but these mutations aren’t in an obvious place, where the binding happens,” explains Sarah Teichmann, research group leader at the European Bioinformatics Institute (EMBL-EBI) and the Wellcome Trust Sanger Institute. “They’re actually working from a distance, indirectly, to change the shape of those sites. We wanted to know how that works at an atomic level.”

The team looked at a family of bacterial RNA-binding proteins that control a basic process in metabolism: one type of bacteria lives in very high temperatures, the other likes things colder. The goal was to determine how a protein morphs from an active configuration, one that lets it bind to RNA, to an inactive one in such different environments.

Professor Nathalie Reuter and Researcher Sandhya Tiwari at the University of Bergen’s (UiB) Computational Biology Unit were part of the international research team. The UiB researchers did the elastic network modelling for the team.

“We were really pleased to do the elastic network modelling for this study, because it helps you see the dynamics of how the protein goes from one configuration to another,” says Reuter. “It also shows that these fluctuations are the same for natural mutations between the thermophilic and mesophilic organism, for allosteric ligands, for small molecules binding, or for engineered mutations.”

“These proteins provide a very good example of a fundamental biophysical phenomenon that we think can happen in many proteins, regardless of which organism,” says Teichmann. “We believe our findings will help future research into manipulating proteins, which has potential applications across the life sciences.”

Nathalie Reuter has received funding for her research from the Bergen Research Foundation (BFS).

The results were published online in the journal Science on 18 December 2014. 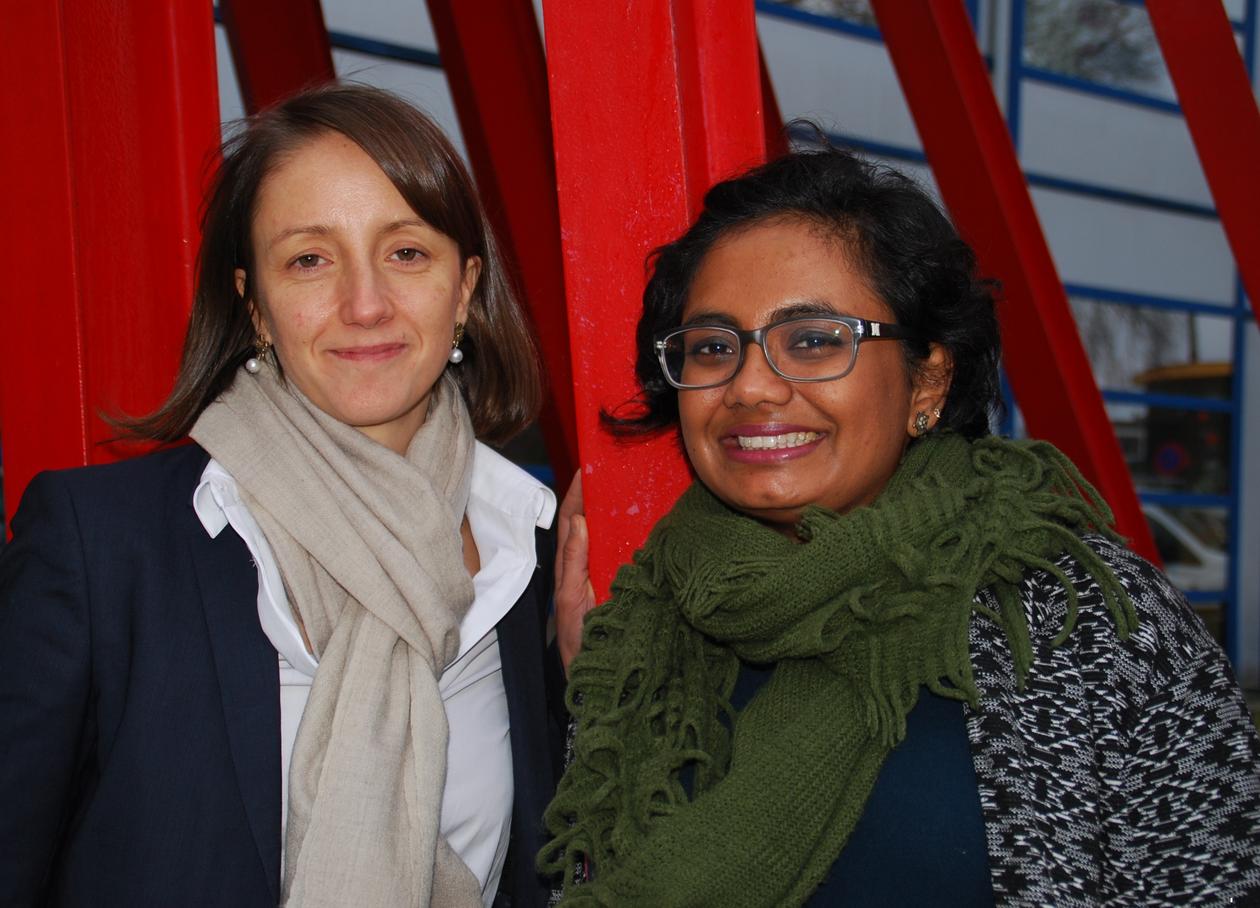