What is the connection between parasitic infections and allergies? This question is at the core of a new University of Bergen-led research project, which has received seed funding from the Worldwide Universities Network (WUN).

ALLERGIES AND EPIDEMICS: According to Professor Cecilie Svanes, the world is facing an epidemic of allergies and asthma. A UiB headed research project aims to look at the relationship between parasitic infections and allergies in children and families. The project has received seed funding from the Worldwide Universities Network (WUN).
Photo:
Colourbox

“When it comes to allergies, there is a lot of research on hygiene issues and microbiome. There is, however, little research on parasites,” says Professor Cecilie Svanes at the Centre for International Health at the University of Bergen (UiB), when talking about a new project, for which she has recently received seed funding from WUN’s Research Development Fund (see FACTS).

According to Svanes, German researchers have found antibodies suggesting that 10 to 20 per cent of people participating in their studies have experienced parasitical infections.

“We seem to believe that parasites are rare in our part of the world. However, our children are quite often infected with small worms, and there are still occurrences of tapeworm,” says the UiB professor.

The WUN supported projected is called Helminths and allergy in South Africa and Northern Europe and Svanes’s main collaborators on the project are Professor William Horsnell at the University of Cape Town (UCT) and Professor John Holloway at the University of Southampton. The project covers research conducted in Norway, Estonia, South Africa, the United Kingdom and probably soon also Spain.

“Parasites are widespread in developing countries but not that common in the developed world,” says Svanes. “While parasitic infections have become rarer in our part of the world, allergies have increased.”

Could develop into the next Ebola

Helminths are large multicellular organisms, that are also commonly known as parasitic worms. Svanes believes that research into helminths is urgently needed.

“Ebola could be like nothing compared to this. Just imagine, if you get 20 per cent asthma or allergy sufferers in a society without the money for effective treatment. Ebola would be almost trivial compared to this. It would be disastrous if 20 per cent of children in a developing country were to develop asthma.”

To underline her point, Svanes points to Estonia. A middle-income country, where there has been a marked increase in cases of asthma and allergy in the last few years. The UiB professor believes that this could soon become reality in other countries experiencing rapid economic growth.

“It is essential to understand why allergies have increased in the west, and to try and prevent something similar from happening in the developing part of the world. Despite 30 years of research on asthma and allergies, we have still not found a solution to this major public health challenge,” she says.

Svanes believes that a closer inspection of parasites is a relevant approach in the current global health environment.

“Parasites provide us with an opportunity to develop our immune system and may give us important answers as to how allergies develop. And this is precisely what we intend to study in the helminths research project.”

The three main researchers on the project – Svanes, Horsnell and Holloway – got to know each other through other WUN-initiated collaborations. The trio have very different backgrounds within medicine research, so their shared helminths project truly holds an interdisciplinary approach.

Svanes’s specialty is lung research, Horsnell is an immunologist who looks at parasitic infections, and Holloway works in epigenetics, which is the study of heritable changes in gene activity that are not caused by changes in the DNA sequence. The three researchers have long wanted to unite their disciplinary work into one project such as this, which they have now received WUN funding to develop into a major research collaboration.

“Most of my research collaborations before this one, have originated at conferences on lung research. While this collaboration has come through WUN, which is a broad church and where many different academic disciplines tend to meet. We have gotten to know each other personally as well as academically at several WUN gatherings. The great thing about this project is that despite our very different academic backgrounds, we are able to work together on a joint effort,” says Svanes about her new collaborators.

Read more about the collaboration on the UCT's web page.

How the WUN funding will be spent

The funds that Svanes and her colleagues have been awarded from WUN, will be valuable to build an international research collaboration and look at how different kinds of parasitic infections affect allergies in different countries.

“Each of the partners has previously received large funding via other sources. The WUN funding comes on top of this and will have three specific purposes. First to conduct immunological measurements of blood in Cape Town. Second, to form the basis in order to apply for a larger future research project together. And third, to strengthen communications between researchers at the collaborating universities,” says Svanes.

The idea is that young researchers from a research centre at one of the participating universities can visit another partner university. And the fact that the main partners in the helminths project all belong to WUN member universities, also helps to strengthen long-term collaboration between universities that already have many shared interests.

More concretely, the WUN funding will lead to blood samples from Bergen being sent to Cape Town for analysis, followed by similar samples from Tartu, and possibly from Spain. The partners also plan a workshop in Bergen in April to discuss the strategy for applying for funding once the WUN seed funding runs out. The WUN funding is for one year.

Professor Svanes also is a partner in the research project Aging Lungs in European Cohorts (ALEC), in which her role is a collaboration between UiB, nine European universities and one Australian university.

Recently, this project was awarded funding from the EU’s Horizon 2020 (H2020) programme. As part of this, Svanes, UiB and Haukeland University Hospital will receive more than one million Euros of funding. Also, the RHINESSA study at other partners will receive a similar amount of H2020 funding.

Read more about the RHINESSA project.

H2020 is the EU’s eight framework programme for research and development. In January 2015, UiB Professor Eystein Husebye also received H2020 funding for his project ULTRADIAN. And in September 2014, the research project MiND, where UiB is a partner, was awarded funding through the Marie Sklodowska-Curie programme, which is a part of H2020. ALEC is the third project at UiB to receive H2020 funding.

Like the WUN supported helminths project, Svanes’s H2020 supported ALEC project deals with life-cycle and multi-generational diseases. These subjects have been central to Svanes’s research ever since she wrote her PhD thesis on stomach ulcers among patients in Bergen born between 1935 and 1995. After this she moved into lung diseases, which remains her special field of expertise. According to Svanes, the WUN and EU funded projects complement each other. 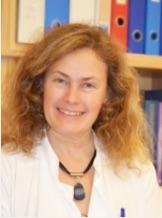 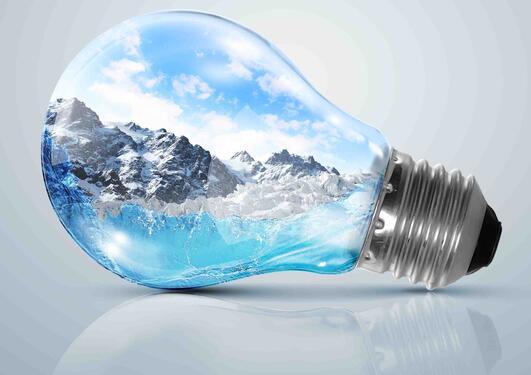 A UiB-hosted research project aims to better understand the relationship between energy production and climate measures. The goal is to give decision-makers better tools to create climate policies that also take into account the world’s growing energy requirements. 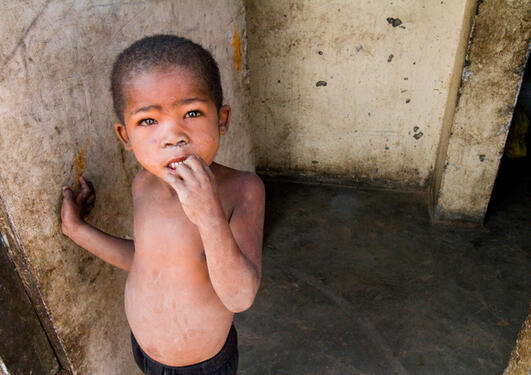 Creating transdisciplinary dialogue between academia and experts from outside will help in the work to achieve the United Nation’s millennium development goals. 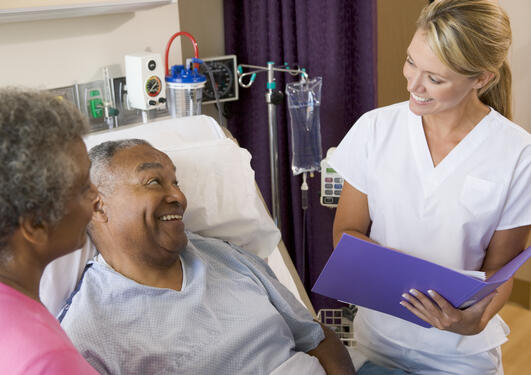