Marina Warner named as 2015 Holberg Prize Laureate for her work on the analysis of stories and myths.

On Thursday March 12, The Holberg Prize, the largest annual international prize awarded to outstanding researchers in the arts and humanities, social sciences, law or theology, named British author, scholar and critic Marina Warner as its 2015 laureate. On June 10, Warner will receive the financial award of £ 380,000 during a formal ceremony at the University of Bergen (UiB).

Warner receives the honour for her work on the analysis of stories and myths and how they reflect their time and place. She is known for the emphasis of gender roles and feminism in her literary work.

Exploring the interactions of culture and ethics

“I have tried to explore long-lasting but often disregarded forms of expression such as popular stories and vernacular imagery in order to understand the interactions of culture and ethics,” said Warner. “The prize gives me and my fellow researchers wonderful, surprising encouragement in this endeavour, which lies at the heart of arts and humanities scholarship.”

To date, Warner has published more than a dozen books including her most recent work Once Upon a Time: A Short History of Fairy Tale. This text explores the meaning of fairy tales and highlights questions of gender, feminism, and psychoanalysis in the fairy tale tradition. Warner is currently working on a novel inspired by her father’s bookshop in Egypt in the 1950s entitled Inventory of a Life Mislaid.

“As a story-teller and novelist in her own right, Marina Warner recognizes and celebrates the alternative forms of knowledge to be found in narrative,” said Chair of the Holberg Academic Committee Mary Jacobus. “In work that is at once dazzling and accessible, she ranges across the fields of comparative literature, mythography and folklore, popular culture and translation, the encounter of east and west, the study of art, symbols, and objects, the history of science, and the role of women.”

Warner’s career began as a staff writer for British newspaper Daily Telegraph before working as Vogue’s features editor, at age 22, from 1969 until 1972. Afterwards, she began a more than 30-year-career as an independent writer and scholar. Since then, she has won numerous international literary accolades including the Sheikh Zayed Book Award, the Truman Capote Award for Literary Criticism, and the National Book Critics Circle Award for Criticism.

Warner holds more than 10 honorary doctoral degrees from institutions throughout the U.K., including Oxford University, King’s College London, and the University of Exeter among others. Her academic career has included teaching and research positions at Oxford, Cambridge, Stanford, Princeton, and NYU Abu Dhabi, where she is currently a visiting professor. She is currently a fellow of All Souls College, Oxford, and a professor of English and Creative Writing at Birkbeck College, University of London.

“Throughout her courageous career Marina has brought complex images and ideas into the public realm and pressed them for insight into our contemporary condition,” said Mariët Westermann, Vice President of the Andrew W. Mellon Foundation. “By recognizing her commitment to the social life of expressive forms, the Holberg Prize has trained our attention on the incomparable value of the humanities to diverse and democratic societies.”

Warner is exploring the possibility of spending the prize money on cultural preservation amongst refugees and migrants. Warner, who was born in London, will be the second British Holberg Prize Laureate. British Historian Michael Cook, a leading expert at Princeton on the history and religious thought of Islam, received the honour in 2014.

For a complete list of previous Holberg Prize winners, visit www.holbergprisen.no/en. This year, the Holberg Prize received 70 nominations from universities from across the globe. 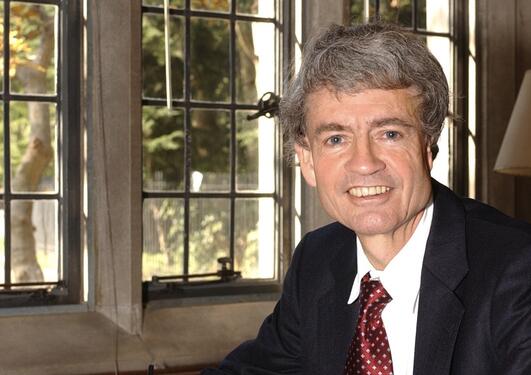 The British historian Michael Cook is awarded ‘the Nobel Prize of the arts, humanities and social sciences’. Terje Lohndal is the youngest recipient ever to be awarded the Nils Klim Prize. 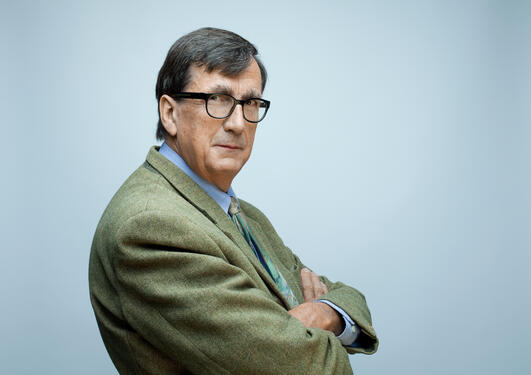 The French sociologist and anthropologist Bruno Latour is the winner of the Holberg Prize for 2013. Ingvild Almås from NHH’s Department of Economics wins the Nils Klim Prize for young researchers. 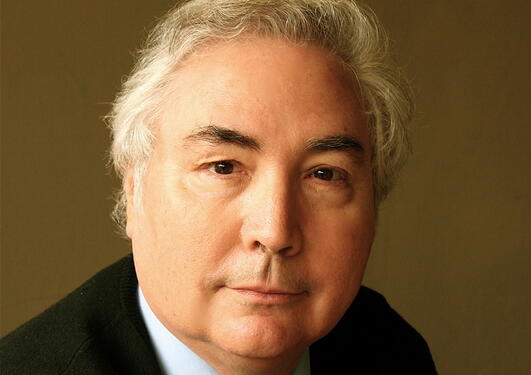 Manuel Castells has been awarded the Holberg International Memorial Award for 2012, whereas Sara Hobolt of the University of Oxford receives the Nils Klim Prize for 2012.