The University of Bergen has the highest success rate in Norway in the tough competition for research funding from Horizon 2020, the largest and most comprehensive research programme in the world.

HIGH SUCCESS RATE: University of Bergen does well in the competition for research funding through the EU's eighth Framework Programme for research and innovation, Horizon 2020.
Photo:
Colourbox

According to statistics given by the Research Council of Norway, the University of Bergen (UiB) has so far been successful with 16 of the university’s 68 applications to Horizon 2020 (H2020). H2020 is the EU's biggest research and innovation programme ever. UiB’s success rate currently stands at 23.5 per cent, compared to 12.5 per cent nationally.

The Research Council’s statistics show that Norwegian institutions in general do well in the competition for research funding from the EU.

UiB is also well above the average compared with international competitors. The success rate for applicants from the entire H2020 area is about 14.5 per cent. (Http://era.gv.at/object/news/1719) In all, 16 projects with connections to UiB have received support through the H2020 programme.

The projects that have been approved and where UiB is involved have so far received 10.5 millions Euros combined. According to the figures from the Research Council, Norwegian research projects all in all have received funding of 33.8 million Euros through H2020.

The research project ULTRADIAN, coordinated by Professor Eystein Husebye from the Department of Clinical Science at UiB, was awarded close to 6 million Euros in January 2015.

Earlier, the interdisciplinary MiND project and the project Aging Lungs in European cohorts (ALEC, information at the end of this article) have both received H2020 support. In both these projects UiB acts as a partner. This gives the Faculty of Medicine and Dentistry three successful projects in the tough competition for EU funding.

Dean Nina Langeland believes the faculty’s commitment to research counselling has played a part in the success thus far. The faculty has employed advisers with responsibilities towards all departments, who work to find the calls that suit the researcher’s expertise as well as finding the right research partners both nationally and internationally. The advisers also contribute to writing the applications, often an arduous and bureaucratic process.

“Our research advisers are part of a long term strategy in seeking funds, and they have succeeded. But I will also emphasise that our researchers are excellent scientists and connected to European research networks of high quality,” says Langeland.

H2020 is the EU's biggest research and innovation programme ever. Over a seven year period 80 billion Euros will be dispersed to secure funding for the best research projects in Europe. Dean Langeland points out that that funding from H2020 is more than just money. It is also important for UiB’s reputation and the university’s research environment.

“Research projects with support from Horizon 2020 become part of excellent and large international networks. That is just as important as the money it entails,” says Langeland.

She adds that the faculty hasn’t set specific goals on how many projects they want to succeed, but that it is actively working to promote success and funding from the EU and H2020.

“So far our scientists have written between 50 and 60 applications, which are currently undergoing evaluation. I am of the opinion that we will see several more projects succeeding in the time to come,” says the Dean of the Faculty of Medicine and Dentistry. 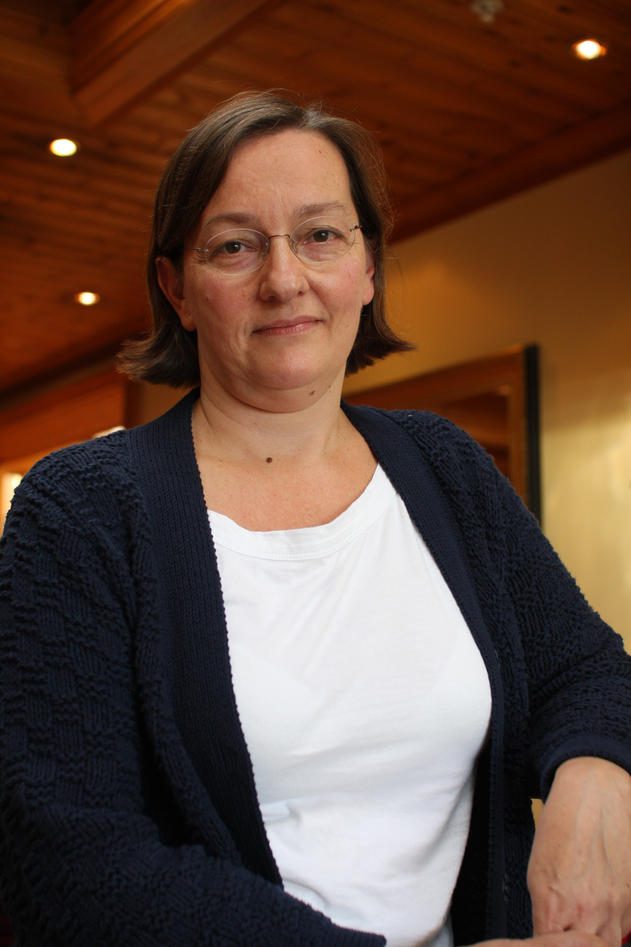